READ NEXT
Consult and Succeed 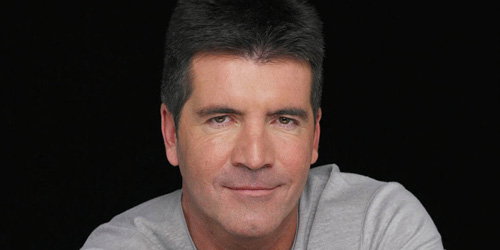 The Marmite Man by Maarten Hoffmann

Simon Cowell is one of those people who divide opinion. Some dislike him and some intensely dislike him, but is this due to the smug countenance, his dominance of his sector or his addiction to having his mug on the television as often as humanly possible?

Whatever the reason, there can be no denying Cowell’s talent for getting noticed and for building a hugely successful and influential company that will mark the musical childhood of almost all of today’s global youth.

Simon Cowell founded his company, Syco Entertainment, in 2002, a joint venture between Cowell and Sony Music, and it is one of the world’s leading music, film and television production companies, responsible for some of the world’s most successful TV and music franchises. In 2014 one division, Syco Music, was named the UK’s number-one label by Music Week, and to date has sold more than 200 million records and secured more than 200 worldwide number-one albums with artists such as One Direction, Susan Boyle, Little Mix and Il Divo. As part of the deal, retail magnate Sir Philip Green was also brought in as a shareholder and adviser to the venture, perhaps to provide the ‘steady hand’ to Cowell’s creative flair.

Click here to read the complete article in the Sussex magazine

Click here to read the complete article in the Surrey magazine