READ NEXT
The Hydro Hotel 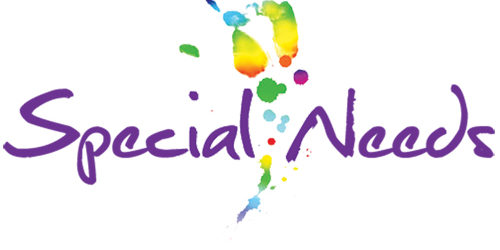 SEN is a term that is used to describe a wide spectrum of difficulties and interpreted in as many different ways. Although schools have the SEN code of practice, there still remains a vast difference between provisions within and across local authorities. This inconsistency, however, remains largely unavoidable due to the complexity of SEN itself, the wide varieties of difficulties and conditions and the interpretation of such disabilities. This is probably not the answer that most parents will want to hear but what should be consistent is the widespread understanding that SEN can take many forms and is drawn from a huge spectrum of difficulty.

The most important recent development for parents is that children with an EHCP, which is the new term for the old statements, will have this support plan until they are 25, legally binding any provision to provide appropriate support for the child. While this is a very positive development, here lie two of the key difficulties for both parents and schools. The first of these is the interpretation of the term ‘appropriate’ and the level of expertise of the person writing the support plan. The second being the use of acronyms and the way in which information is shared, or not shared, with parents.

It is of utmost importance that parents familiarise themselves with the SEN code of practice - it is not the laborious read one might think. Schools need to share this with parents as a working document to demystify the lingo used in teaching and enable them to fully understand what their child is entitled to, no matter the level of SEN.

My current role is in the latter and I find it to be an excellent way of providing support for children with SEN. I have been both for and against special schools throughout my time in education and have concluded that all types of provision currently available have a place dependent on the child.

These resource units enable children with a wide range of SEN to be included in mainstream schools as well as providing them with specialist support that they may not have access to in a solely mainstream school. This is also easier on the funding, dare I mention it, as children can share support and resources. Resources can then be pooled to enable the school to employ a team of qualified professionals. This will go some way to ensuring that interpretation of the needs of a child and the writing of ‘appropriate’ support plans are no longer a cause for concern for both teachers and parents. The term appropriate, while necessary to use, can then be done so with more accuracy for individual children.

The debate should no longer reign about whether special or mainstream schools are appropriate for children with SEN but the two can easily be combined and are being done so in many schools already. All parties would then surely be happier; the government with their funding, parents in their (correct) desire for inclusion and professionals being able to cooperate, working towards a joint goal.