“Creativity is characterised by the ability to perceive the world in new ways, to find hidden patterns, to make connections between seemingly unrelated phenomena, and to generate solutions." 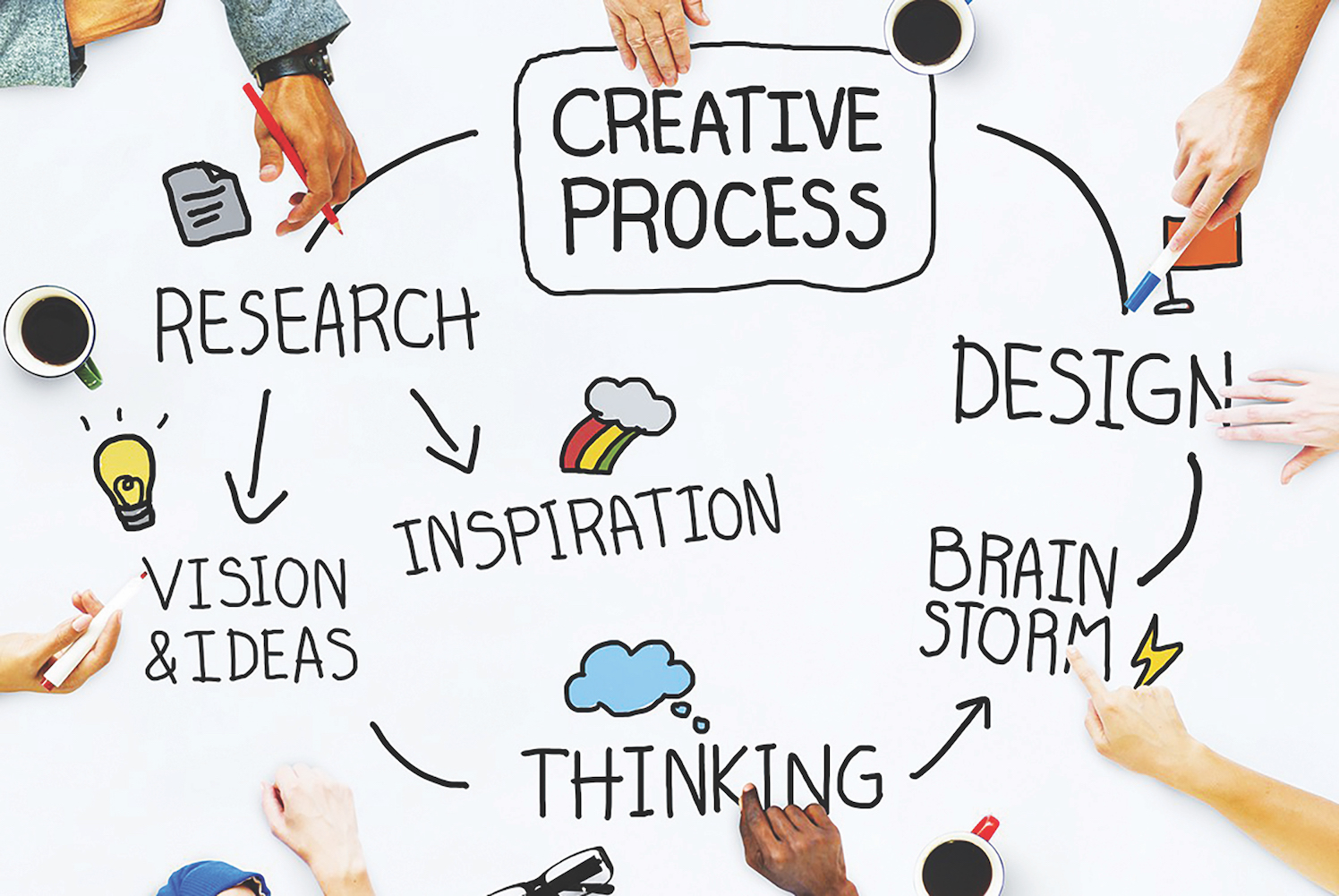 If you have ideas but don’t act on them, you are imaginative, not creative. So if creativity is the act of turning new ideas into reality, why does it feel like such an intangible aspect of running a business? Going back to our common theme in these articles: it’s all your fault… Let me explain.

“Creativity is characterised by the ability to perceive the world in new ways, to find hidden patterns, to make connections between seemingly unrelated phenomena, and to generate solutions”.

It is useful to look at the similarities between that, and my view of the primary role of the CEO; to have the insights and develop the perceptions/abilities to detect patterns of change and then relate them to your landscape, industries, competition and business.

So, I propose that the heart of the problem most leaders have with creativity in business is that they are the lead creative but don’t realise it. This is probably then compounded by a pattern failure to turn ideas into a reality the rest of your business can deliver on. I believe these two issues drive the boxing of creativity into something to be done in large meetings called brainstorming, with big sheets of paper, post-its and zero outcomes that mean anything to anyone a few weeks later. Worst still is the allocation of the ‘creativity’ role into a job title or outsourced consultant or agency.

The solution? Start by taking the thick-rimmed glasses, hipster beards and cats on beanbags out of the equation and have a chat with your equivalent of Daphne or Dave in the post room. Say something like, ‘if this was your business – from your perspective, what would you change?’. Assuming you’re not an ogre who your team are petrified to talk to, in most cases you’ll get a flow of practical ideas. Yes, there will be some silly, uninformed outliers, but from their perception of their world there will be nuggets in there that just require execution to become a reality. Why doesn’t this just happen? Mainly because you’ve not structured your business to permit it. Process, efficiency and lack of trust (or poor capability as a result of poor hiring) normally force people to do what has always been done without question.

In one business we gave the team their fifth day back to do whatever they wanted as long as they shared their experiences with others. For about two years – when they could have been stroking their thick-rimmed glass-wearing cats – they actually spent every Friday changing how they did their Monday to Thursday job. Nothing earth-shattering, but they found new solutions which came from perceptions they had about the hidden, new ways of doing things whilst undertaking their ‘day’ jobs.

This is where you have to lead by example. Because it’s all about your ability as a leader to perceive the world in new ways, to find hidden patterns, to make connections between seemingly unrelated phenomena, and to then generate solutions; if you don’t, they won’t.

How do you lead this change in a world where brainstorming is banned?

Break out: of your office, your industry, your country… whatever it is, start by looking outside where you are and what you do.

Be quiet: breakthroughs are rarely Big Bang moments. It’s about subtle shifts in perception. Small insights that indicate a new way of doing something. If you’re focused on earth-shattering revelations, you’ll totally miss the important stuff.

Ignore what’s expected: some of the most worrying creativity constraints are self imposed. How does your industry group your consumers, your product, service, categories etc? As soon as you start to get creative here you’ll have your equivalent of the auto industry’s compact cross-over SUV…

Mix it up: if Amazon were going to run a business in your industry, what would change? Choose an alternative industry and imagine what the lovechild of the two industries would be. Even if it’s as simplistic as something like, ‘imagine an accountants run by ad agency people’, your brain will quickly start to suggest some radical alternatives that may not be so unrealistic.

Spend time with your consumers: don’t pay others, do it yourself and insist your team do too. P&G’s Febreze $1bn annual sales came after a relaunch failure led executives to review customer interviews and notice that heavy users used it as a reward not a solution.

Feed your hidden polymath: defined by Wikipedia as a person whose expertise spans a significant number of different subject areas, stop just reading your industry journals or attending your industry conferences. Select a new business sector each month and try and have lunch with someone in it to learn more about it. Flick through their journals and attend a conference in a parallel industry. Your brain loves to work with fuzzy in this mode.

With my consultancy/mentoring hat on, I force myself to work across as many industries as possible. The patterns across industries mean the fundamentals of how to grow businesses are the same, but the differences when applied to an alternative industry are where the hidden magic happens.Whether it’s an AirbnB, an Uber or Instagram they started from taking what already exists and then doing it differently.