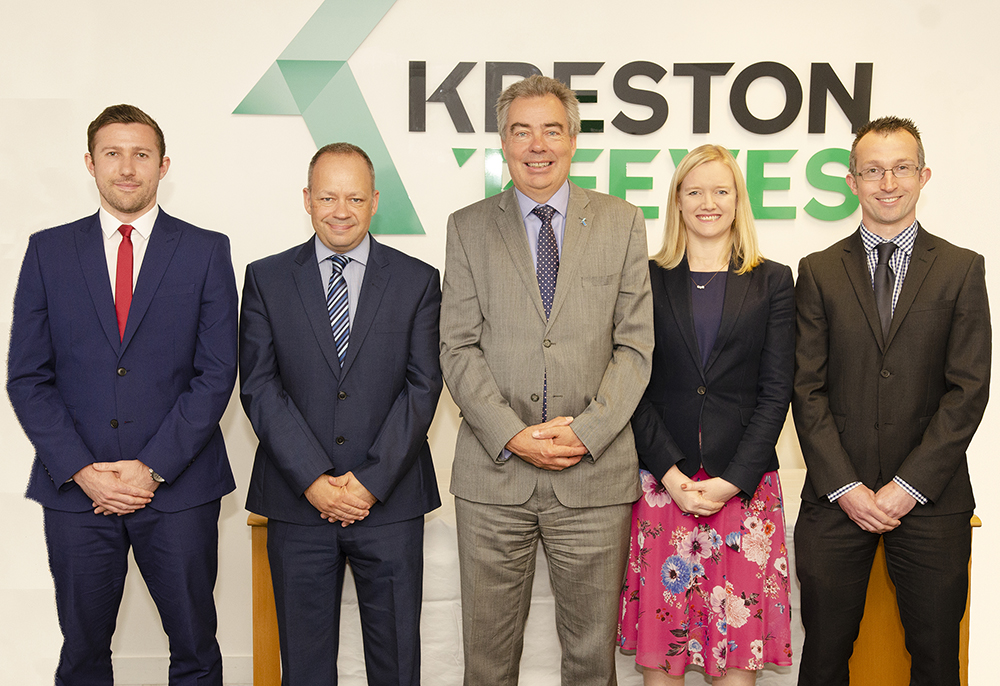 SamCorp directors Peter Samuels and Darren Hurdle will move into the Gatwick office of Kreston Reeves and trade as Kreston Reeves. Established in 1998 as Samuels Corporate, SamCorp is a specialist corporate finance and strategic consultancy offering tailored advice to shareholders, directors and managers across a broad range of sectors. It has been behind some of the highest profile company sales and acquisitions in the South East over the past two decades. Peter was the winner of the Dealmaker of the Year 2018 Award in the Insider South East Dealmakers Awards.

Jack Clipsham is an experienced Corporate Finance Partner with a track record of establishing, developing and leading advisory and transaction support teams. He has acted as Reporting Accountant on Listings and undertaken due diligence for corporates, banks and PE firms; he has provided strategic advice to developing companies and to PE firms in respect of their portfolio companies; and he has led both UK domestic and cross-border acquisitions and disposals, and both debt and equity fund raisings.

Over his career Jack has concentrated on SME and mid-market clients and has major achievements in developing business in both the South East of England and East and South East Asia. His international exposure and global contact network provides an interesting background to complement the firm’s work with its partners in the Kreston International network.

Andrew Griggs, Senior Partner at Kreston Reeves, said: "We're delighted that Jack, Peter and Darren have chosen to join us - a move that is a significant step forward in growing our strong Corporate Finance offering.

“Jack has experience of establishing, developing and leading corporate finance businesses in the UK, particularly in the southern region, and Peter and Darren have specialised in MBO strategies for their clients which complements and fits perfectly with our own client base.  SamCorp clients will also benefit from the wide range of services and expertise we provide including business and tax advisory, financial services, VAT and valuations."

The news was announced only a few days after the firm promoted three new partners.

The three new partners are:

This brings the total number of partners to over 50.

47 Why has Sitecore become so popular?

Panasonic, Toshiba, Canon and Heineken have something in common – they all run on the Sitecore platform....