The upside of running your phone calls over the internet (SIP)

Mark Emrys-Jones, Senior Account Manager at LMS Group talks about the flexibility and usefulness of using SIP to manage your call-traffic.

“There is much greater flexibility such as being able to take your telephone number literally anywhere in the world.”

READ NEXT
Job Sharing: How to make it work for your business 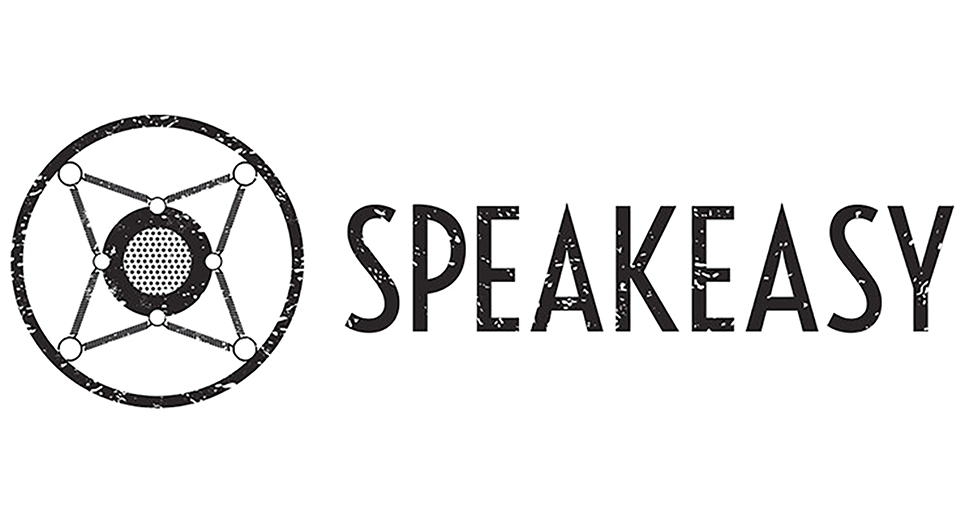 Many of us still run our businesses over the telephone, and for decades this was the only option we had to communicate with the outside world and our customers.

Some of us may have painful memories of trying to resolve faults with BT Openreach or may have been involved in building more complex telecoms solutions, resulting in huge overall costs.

And then along came SIP (Session Initiation Protocol) and VoIP (Voice over Internet Protocol), with its promise of a bright new future like Flash Gordon in his red and gold vest. In its simplest form, all VoIP means is that call traffic goes over a Broadband connection rather than a telephone line, and SIP is one of the many protocols that enables VoIP.

Whilst the benefits were enormous, so were the risks, particularly when initiated in a poor way.

So, what is the upside of having your calls run over the internet? Well, for starters, you don’t need all those pesky telephone lines and associated line rental charges. Also, call charges would significantly reduce. It’s worth pointing out that there’s often a misconception that all calls would be free on VoIP, whereas in the real world there are often break-out charges where a call needs to leave the VoIP ‘bubble’ - as such most companies now offer bundles with inclusive minutes.

Also, there is much greater flexibility such as being able to take your telephone number literally anywhere in the world. I’ve spoken to many business owners who’ve had to give up their well-known numbers simply because they moved to the ‘wrong part of town’ that was serviced by a different telephone exchange.

It is also much easier to ‘flex’ your capacity if you’re in a seasonal industry. So during the summer months you can increase the amount of SIP Trunks (simultaneous calls) you have  and then reduce them in the winter.

But now comes the downside. When VoIP came out we were still living in an England with comparably awful Broadband speeds. This coupled with a poor understanding of how best to deploy VoIP meant that it soon gained a bad reputation.

The best practice for this is to separate your data traffic from your voice traffic and effectively have two networks. That being said, for those who have invested in their IT infrastructure, they can efficiently and effectively manage it all by using a combination of elements and Quality of Service (QoS). QoS is a mechanism that ensures all voice traffic takes priority over less business-critical data traffic. Another option is having an Ethernet Leased Line rather than a bog standard Broadband connection, this provides crucial benefits such as guaranteed upload and download speeds, and more importantly if there’s a fault, a six hour lead-time rather than the standard five working days.

All of this coupled with backup services and a well thought out disaster recovery plan, means that the resulting solution will be far more robust than anything achievable just a few years ago.

When do I have to do it by?

One important development is that digital ISDN lines are being phased out. The current roadmap is that come 2020 you won’t be able to purchase new ISDN lines, and by 2025 the network will be switched off. In all likelihood that switch off date will get postponed, but the fundamental message is that at some stage in the next few years you’ll have to jump on board the VoIP bandwagon whether you like it or not.

Should I wait or do it now?

Chances are there’s a strong business case for doing it sooner rather than later, whether it be cost savings, enhanced telephony features or (for any IT managers out there) using the telephony savings to invest and improve your IT network.

There is also an argument not to leave it until the eleventh hour as some telecoms companies and service providers may well raise costs to cash in on the last minute panic.

The best advice is to get some guidance from a company that understands both IT and telephony, as the future is the integration of both technologies and one unified solution.