The commercial Managing Director at Chichester College Group with a passion for darts tells all.

READ NEXT
What help is there when the pressure of elite sport becomes too much? 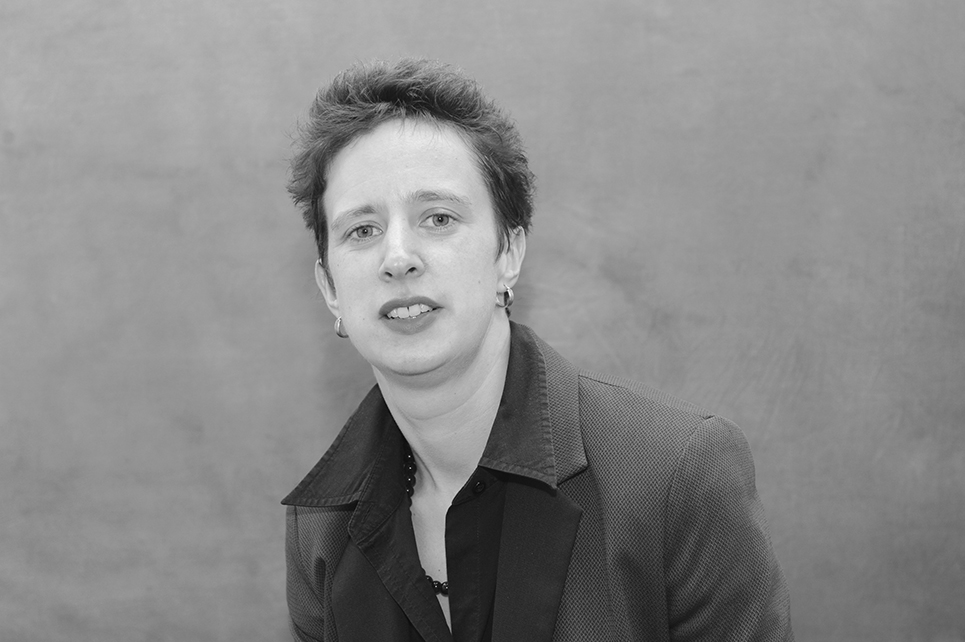 1. The best match you’ve ever watched?

Martin Wolfie Adams – a gentleman who always make time to have a chat with his fans.

Terry The Bull Jenkins – to Wooly Bully by Sam the Sham & The Pharaohs.

Has to be Phil The Power Taylor but I think Michael Van Gerwen pushes him close.

In my dreams a Shanghai but in reality probably not worth publishing.

Has to be the Lakeside!

From the beginning to the bullseye

My passion for darts began in the 1980s, watching Bullseye on TV. It was the viewing highlight of any weekend – waiting to see what Bully’s prizeboard would offer (a teasmade or nest of coffee tables) and then, the ultimate challenge – one hundred and one or more in six darts. The reward – a car, caravan or if you were lucky, a speedboat.  My brother and I would recreate the challenges using the legendary Jim Bowen’s catch phrases – “Keep out the black and in the red, nothing in this game for two in a bed.”

We also watched any televised darts tournaments and I always loved the drama – the music, the crowd, the bling and how the players (especially Jocky Wilson) could seemingly play better with a pint of beer in their hand. As the most unfit and lazy person you could ever meet, this is my kind of sport. I always wanted to go to a tournament but unsurprisingly my parents were never that keen! During the late 1980s and early 1990s, darts went out of fashion and was shown less and less on TV so my chances to watch it became less and less.

My interest was then rekindled when I worked at a marketing agency who looked after sponsorship for some of the main tournaments. By now, darts was on the comeback trail - the famous ‘split’ had occurred between the top players and the governing body - and the BDO and PDC were making darts sexy again.

I am lucky enough to live very close to the Lakeside in Frimley Green – the home of world darts. If you’ve never been then you must. It is owned by the legendary Bob Potter who is a colossal presence in the sport. The Lakeside is still home to BDO World Professional Darts Championships and the tournament in January is an annual fixture/pilgrimage in my diary.

The Lakeside is an awesome sporting venue – the atmosphere is electric and I don’t know any other sporting venue where you can meet the players after their games and have a drink with them at the bar. The crowd are legendary and you can usually find me at the front of the stage singing as the players come on.

I am really proud that we have recently launched a darts league at the Pavilion Bar at my work (Chichester College campus). We have been generously supported by Jason at Modus Events who represents many of the top players and events but who is also passionate about supporting grassroots darts. I am an honourary member of the team (although family commitments make it difficult for me to play) but my darts nickname is ‘The Ferret.’