Why early detection of cyber threats can save your business

The sad reality is that many businesses, particularly organisations without appropriate systems and procedures in place to help mitigate and recover from attacks, find it difficult to continue operating having suffered a large-scale breach

READ NEXT
Where is the best place to buy a luxury home in Marbella? 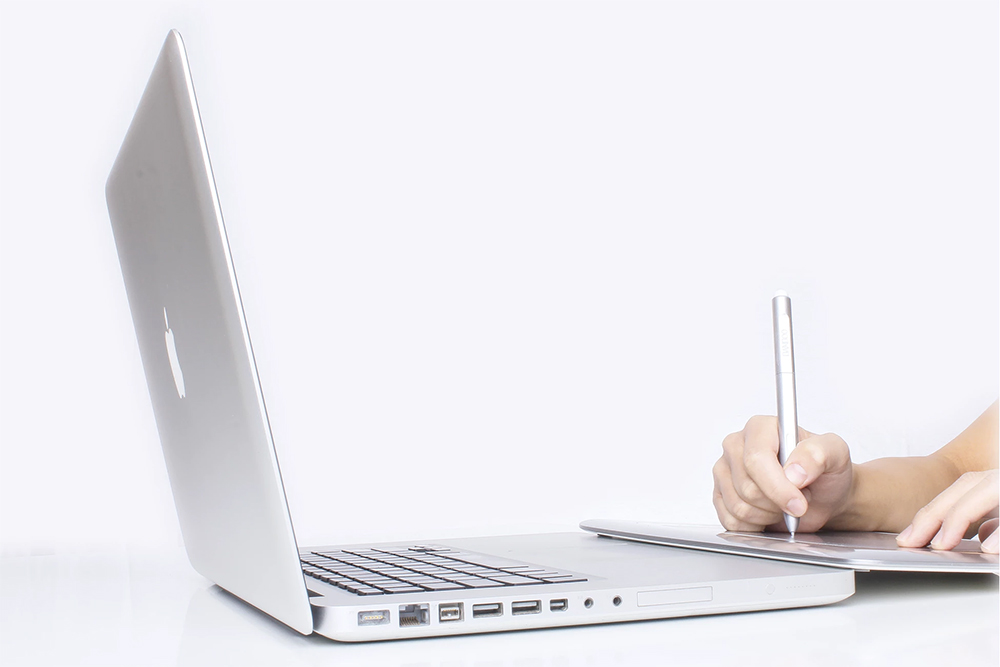 Combatting cyber threats is one of the most important challenges facing businesses around the world. With the global average cost of breaches reported to be $3.6 million, cyber threats need to be taken seriously or your business could end up facing huge costs – both financialand reputational.

This is why early detection of attacks is now vital. Identifying and shutting down attacks before they escalate could prevent your business suffering untold damage and disruption, not to mention avoid regulatory sanctions, such as a large GDPR fine. In this article we explain why early threat detection could save your business.

Sadly, not all attacks are preventable

You might assume that the best way to protect your business against cyber-attacks is to focus on preventative measures, such as firewalls and antivirus software. However, this will be insufficient to defend your business against modern cyber threats. As cyber criminalshave become more advanced, they have also become increasingly adept at evading traditional defencesto gain access to systems.

The most sophisticated attackers are very patient and persistent when it comes to carryingout their attacks, understanding that doing too much, too quickly, makes it easier for them to be detected. Instead, attackers work methodically, infiltrating systems step by step and remaining there for extended periods of time until they are able to obtain a foothold. According to the Ponemon Institute, the average dwell time of attacks – the time it takes for a compromise to be detected – is   191 days.

While it may not be possible to stop all attacks, detecting them at the earliest possible stage will help to minimise data loss and damage to IT infrastructure

The dangers of attacks going undetected

The sad reality is that many businesses, particularly organisations without appropriate systems and procedures in place to help mitigate and recover from attacks, find it difficult to continue operating having suffered a large-scale breach. A recent report revealed that 60per centof businessesdonot survive a single catastrophic cyber-attack.

When attacks go undetected for a significant period, the task of remediating these incidents can be even harder. Investigating the scope of breaches, including identifying the data and assets that have been compromised, restoring vital systems and reporting attacks to the ICO and industry authorities can be seriously time consumingand costly.

This has left many businesses wondering exactly what they can do to detect attacks early and limit the fallout as much as possible.

What can you do to prepare?

To help supplement threat detection capabilities, it is also worth considering a dedicated security monitoring service to perform cyber threat hunting and incident response. Ratherthan waiting for attacks to happen, trained threat hunters use the latest network and endpoint security tools to actively seek out indicatorsof compromise, create watchlists and perform forensic analysis to understand and trace the source of attacks.

In the absence of a silver bullet to prevent all attacks, taking a proactive approach to security by monitoring networks for signs of compromise can help to significantlyreduce your business’ cyber securityrisk.

A proactive approach will also help to demonstrate to regulators that your organisation takes ITsecurity responsibilities seriously, which, in the event of a breach,could help your business avoid a large regulatory fine.

51 Brexit preparation: how to ensure your business weathers the storm

Brexit continually seems to throw out more questions than it does answers as time goes on...