The fastest SUV in the world

Due to its bulk, the four-wheel steering comes in very handy and makes the turning circle tighter than a Huracan

READ NEXT
What happens to a business during divorce? 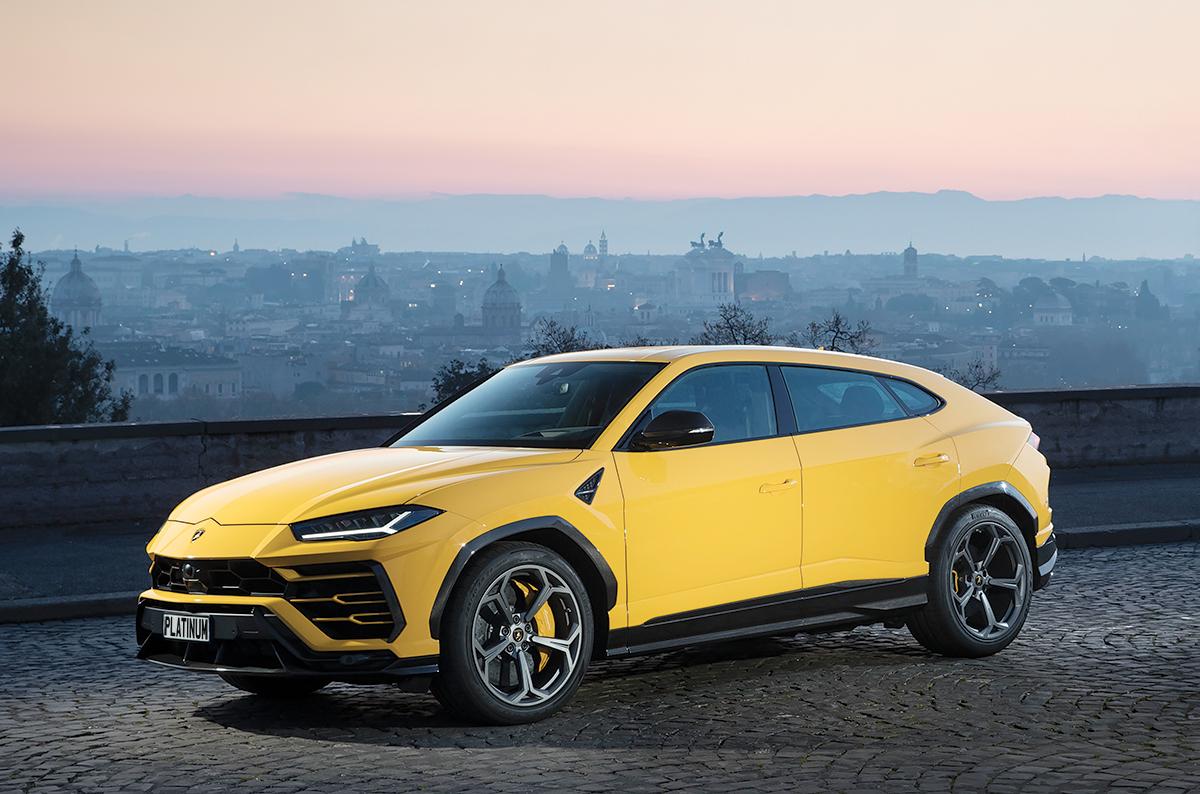 Oh how l have buried my head in my hands at the continuing trend for the world’s finest automobile manufacturers to attempt to produce SUV’s to jump on the bandwagon. Bentley have done it with the Bentayga, Porsche have done it with the Cayenne and Macan, Rolls, god forbid, are attempting it with the Cullinan and now we have the arbiter of all things fast, Lamborghini with their Urus. Really...

But then they sent me one and l am forced to eat my words.

On paper, this is a disaster – supercar DNA in a 2.2 tonne high-riding SUV and then charge £165,000 for it! In practice, this is an astonishing supercar on steroids. Its fair to say that we all wanted them to pop in the howling V10 or V12 from the Aventador and Huracan but you cannot be disappointed with the chosen 4.0-litre V8 that produces 641bhp and propels you at such an astonishing rate of knots that it rather takes your breath away. This the first turbo-charged Lambo and the VW Group have thrown everything at this car, and it shows.

The concern at these speeds in a 2.2 tonne car is stopping. Worry not as the carbon ceramic brakes are the largest ever fitted to a road car and boy do they stop this monster. Pulling it from 150mph to a full stop is a mighty achievement and with hardly a wiggle or a concern.

Due to its bulk, the four-wheel steering comes in very handy and makes the turning circle tighter than a Huracan. This helps with hairpins and parking but also seems to assist with fast cornering as this thing will go round corners in such a way as to rewrite the law of physics. Then floor it out of a tight corner and it is so composed that the driver might feel they have suddenly inherited the talents of Lewis Hamilton.

Inside, all is rather fab. And rather Italian. Not only the fighter jet red flap covering the start button but alongside you have the selector for the various drive modes, in Italian. Strada (street), Sport (er, sport) and Corsa (race). Then you have the off-road modes – Terra (gravel), Sabbia (sand) and Neve (snow). The only problem here is that to get the full throaty roar out of the tail pipes, you have to pop it into race and then you are left sweating, as that setting takes out the idiot-proof controls and leaves you in control. I would prefer a separate button for the noise as it is quite simply, glorious but l prefer the traction control firmly on whilst on a public road.

The seats are divine and the space is very deceiving. As with the sloping roofline one might expect it to be cramped in the back, but not at all. Plenty of room for two six footers and with 1,596 litres of load space when all seats are flat, this really is a practical SUV that could be taken to the shops or the school run. In fact, as l live my normal life every week l review these cars, l did indeed go to Waitrose, pick the girls up from school and, admittedly, crammed in all my long-distance meetings and it fared as well as any SUV on the market. OK, it got a lot more attention but coped with supreme ease.

The 21-speaker B&O sound system is superb, the head up display endlessly useful and there seems to have been an alcantara explosion everywhere else.

The company claim this is their most fuel efficient car ever due to the witchcraft of being able to shut down four cylinders under 3,000rpm but its claim of 22.2mpg could be accurate but with my quite heavy right foot, l am sure l got little more than 15mpg out of it. But who cares? This is not a car for eco-mentalists or those on a budget. This monster is designed for those with cash to flash, probably already have a few supercars in the garage and need something to pop to the shops or charge across the acreage.

In conclusion, the most stunning aspect of this car is its ability to adapt. On the road, it is stunning and so very very fast; on the track it is well planted and breeds the sort of confidence that leads such boy racers to feel they could actually be a racer; off-road, it is competent and sure footed. There are very few cars on this planet that can stake these claims and l for one can attest to them.

Lamborghini sell only 3,500 cars per year which they expect to double with the introduction of the Urus and all 3,500 of them are already reserved.

The fastest SUV in the world? Probably.