READ NEXT
How promoting cleaner growth could transform the South East 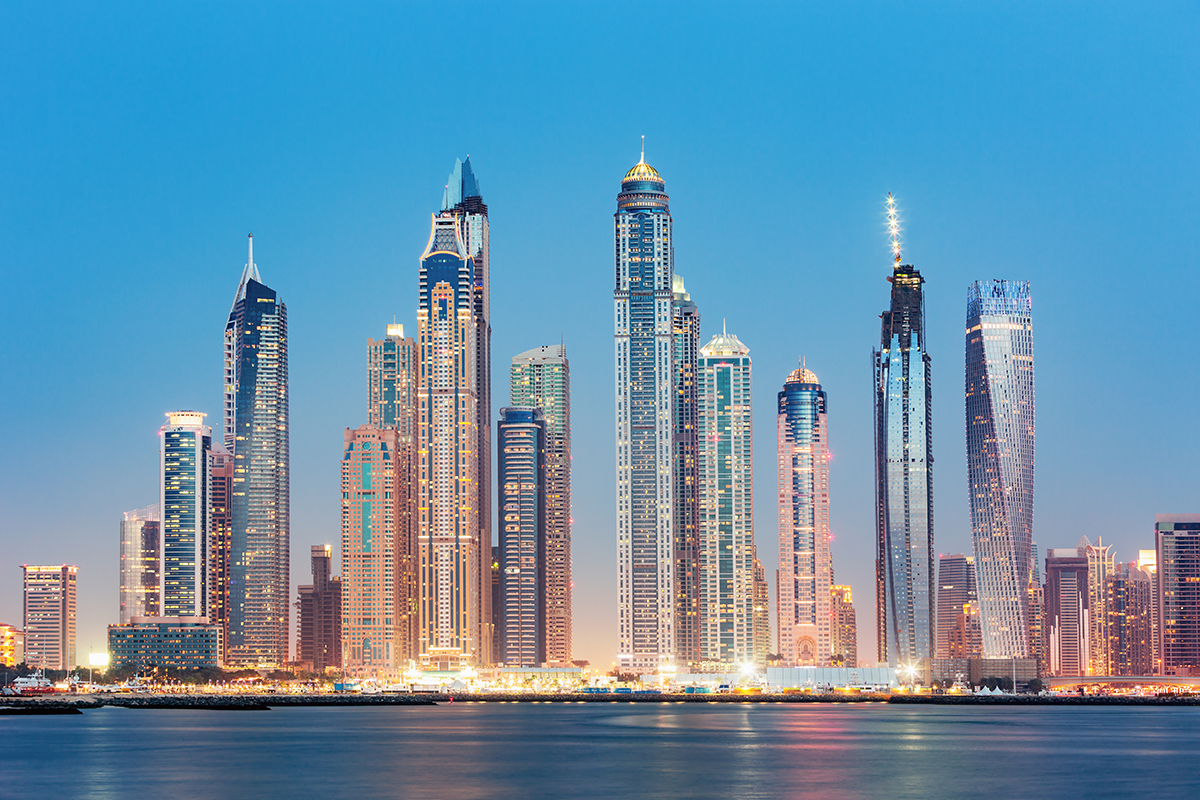 Since it was first held in London in 1851, the World Expo has been about unveiling inventions and game-changing concepts – from mobile phones to electricity. Taking place every five years, the event is a mark of where international ingenuity is heading; the pinnacle of breakthrough technology. Cities that host the gargantuan global exhibition are often left with a monument to mark the occasion: Paris gained the Eiffel Tower, Seattle the Space Needle. So, what  kind of legacy will the 2020 edition leave for the United Arab Emirates?

In October 2020, 25 million people will travel to the UAE over a six-month period to attend this international exchange of ideas. It’s the first time the event has ever been hosted in the Middle East, North Africa and South Asia region, and this time the theme is “Connecting Minds, Creating the Future,” with sub-themes of “Sustainability, Mobility and Opportunity.”

Plans have been unveiled for the 438-hectare expo site, which is located in southern Dubai, one metro stop away from Dubai Al Maktoum airport. The idea is for the area – dubbed District 2020 – to reopen a year on from the World Expo as a thriving community complete with superlative infrastructure that will continue to attract international business. And, judging by the renderings, it’s as ambitious and maximalist as you would expect.

The three sub-themes of the expo will each be represented by a pavilion designed by a world-leading architect. The Sustainability Pavilion, for example, conceived by Grimshaw Architects, draws inspiration from natural processes – its gigantic roof and “energy trees” have photovoltaic panels, a nod to photosynthesis. The Mobility Pavilion, designed by Foster and Partners is a temple to mankind’s digital and physical progress through the ages. Finally, created by Australia’s Cox Architecture, the concrete-free Opportunity Pavilion will be built entirely from timber, rope and stone, and the venue will have “decision-making areas” where people can meet to discuss actions that could make a positive change on a global scale. Of the three, it’s been confirmed that the Sustainability Pavilion will remain intact after Expo 2020 and be transformed into a “centre for child and scientific education.”

A major part of Expo2020 that will live on in District 2020 is Al Wasl Plaza. A 150-metre-wide, temperature-controlled dome at the centre of the expo site - it will be a focal point that connects the Sustainability, Mobility and Opportunity pavilions, where people can meet in its manicured parks, beside its flowing fountains, or in its restaurants. The structure will remain as it is, creating a community hub for District 2020.

Each of the 190 nations taking part in the World Expo also has its own pavilion showcasing aspects of its national character and achievements. And the UAE’s pavilion – designed by Spanish architect Calatrava – will be at the heart of the exhibition site. Shaped like a falcon’s wing, the 15,000 sqm venue represents the nation’s “bold and daring spirit”, and its auditorium, exhibition space and VIP lounges will remain intact after the expo for event planners to make use of in future. (As an aside, the UK’s pavilion, designed by British set designer Es Devlion, will be a 20-metre-high, cone-shaped structure that will light up with poems in Arabic, Chinese, French and English that have been co-created by artificial intelligence and visitors to the pavilion. The idea is to highlight the UK’s “expertise in artificial intelligence and space exploration”).

After the World Expo is over, more than 80% of the event’s site will be repurposed in some way, and the UAE hopes that District 2020 will build on the good work of hosting Expo 2020 by furthering the nation’s reputation for its knowledge economy. Siemens has already expressed an interest in operating a logistics hub in District 2020, but the new area is also seeking tech companies to occupy its 140,000 sqm of commercial space, and benefit from its 5G connection speed. The area will also operate as a Free Trade Zone, allowing foreign-owned businesses to operate tax-free.

The UAE’s “build it and they will come” philosophy prevails and its staggering plans for development never seem to slow down. Time will tell whether these plans live up to their promise, but this will arguably be the most ambitious World Expo to date, setting up big expectations for the impact the event will have on the nation’s future.

New places for a meeting or an event

Open since February, this ultra-luxe beachfront resort is the first Mandarin Oriental property to open in the Middle East. With 256 rooms, six restaurants and bars, a 700 sqm glass-walled ballroom and a glitzy pool area facing out towards the Arabian Gulf, it has plenty to recommend it for high-octane events.

Cote D’Azur, The Heart of Europe

Dubai’s World Islands – an artificial archipelago replicating an aerial view of a world map – have been a long time in the making, with many rightly dubious that they would ever be completed, but the first island is set to debut later this year. The Heart of Europe will have 13 hotels, one of which is the contemporary Mediterranean Cote D’Azur hotel, offering 992-rooms, white sand beaches, courtyards, gardens and dining options.

The blingy W brand opened a 350-room property on Dubai’s The Palm island development in February. The property’s Great Room can hold up to 800 people and there are six high-tech studios and “strategy rooms” for smaller meetings.