When a career break isn't career-ending

The industry as a whole is at grave risk of losing talent because of an apparent inability (refusal?) to adapt and embrace different working styles 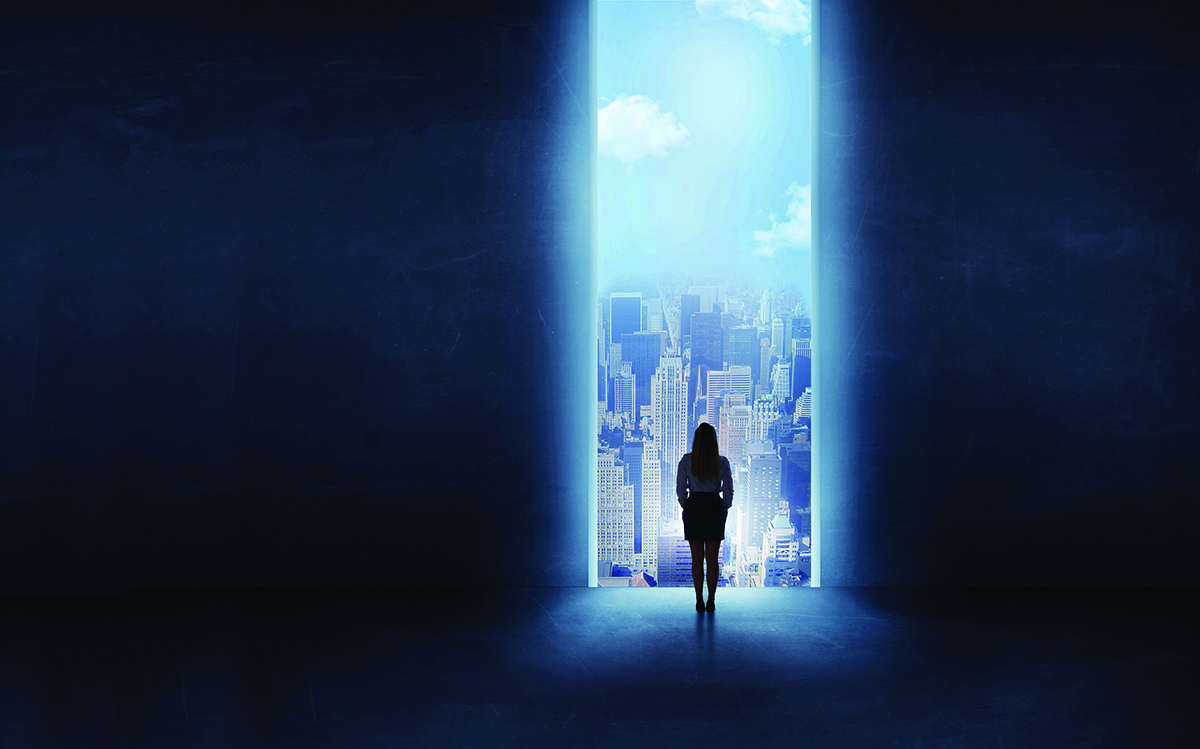 Taking a break from work has never been more acceptable. Kathryn Paisley, Partner at Rix & Kay, tells us why an extended period of leave can benefit you in the long-term

I once heard a partner in a large city law firm explain that she was returning to work immediately after having her child because to take a career break was tantamount to career suicide. Thankfully, things have moved on a bit since then and there has been a lot of interest recently in how to encourage people – women and men alike – who have taken a break from the law to return and reinvigorate their careers.

All of this interest has piqued my attention because at Rix & Kay Solicitors LLP we have been well ahead of the field for a while now. I’m a case in point. After starting my legal career at two large firms in the City, I decided when I was ready to raise a family that I wanted to spend time with my children rather than go back to work after a period of maternity leave. When I felt I was ready to think about coming back to the law I approached Rix & Kay on a speculative basis. I was (figuratively speaking) embraced with open arms!

I started in the corporate team - coming up to four years ago - as a solicitor, graduating to the role of an associate, and am now proud to call myself a partner of the firm. Nusrat Qureishi, an associate, has also joined the corporate team after having taken a break to raise a family. In both of our cases, the really telling factor about our decision to join Rix & Kay was the clear and evident ability and desire on the part of the firm to embrace career paths and life decisions that did not necessarily “fit the mould”.

Rix & Kay has never looked to fit square pegs into square holes (or indeed to ram square pegs into round holes) but instead has ditched the holes completely and has had a welcoming and common-sense approach to recruiting the best possible resources in a way that suits both the firm and the individual concerned. If I had been told four years ago that my only option of returning to work was to be full-time, five days a week, from the outset, I probably would not be here now.

The upshot for me personally is that I have been able to return to a career I love (having had the wonderful opportunity to raise a family) in a thriving, forward-thinking firm – for me, it’s having my cake and eating it! The industry as a whole is at grave risk of losing talent because of an apparent inability (refusal?) to adapt and embrace different working styles and different desires for work-life balances and what that might mean to individuals.

At Rix & Kay we pride ourselves on breaking the mould; we listen, we talk, we adapt and we make it work. We understand that there is an enormous pool of talent out there that might be anxious about returning to work after a break (“what if I’ve forgotten everything I ever knew?”) but that a little understanding, patience and an ability to recruit on the basis of potential could well pay dividends to both parties.

A flexible approach to recruitment

Rix & Kay continues to implement its long-term plan focussed on growth, planning for succession and underpinned by a robust recruitment strategy. This focus is intended to capitalise on the firm’s growing reputation and its commitment to developing talent from within supported by a positive approach to encouraging flexible working amongst its workforce to retain its biggest asset, its people, and to enhance recruitment.

Kathryn Paisley was promoted to Partner in October 2017 following her successful completion of the firm’s dedicated leadership programme. In January 2017, the firm also completed the lateral hire of Nusrat Qureishi who joined the firm as Associate, having previously spent eight years as a Corporate Lawyer in a well known mid-market and City firm.

Both Kathryn and Nusrat have young families and Rix & Kay’s commitment to flexible working has played a significant role in supporting both their professional careers whilst enabling the firm to retain some of the very best talent in the region.

If you have had a career break but know that you still have a lot to offer, do come and have a chat with us. At Rix & Kay we recognise that a career break does not need to represent the end of a career.