The Sussex town with the multi-million pound makeover 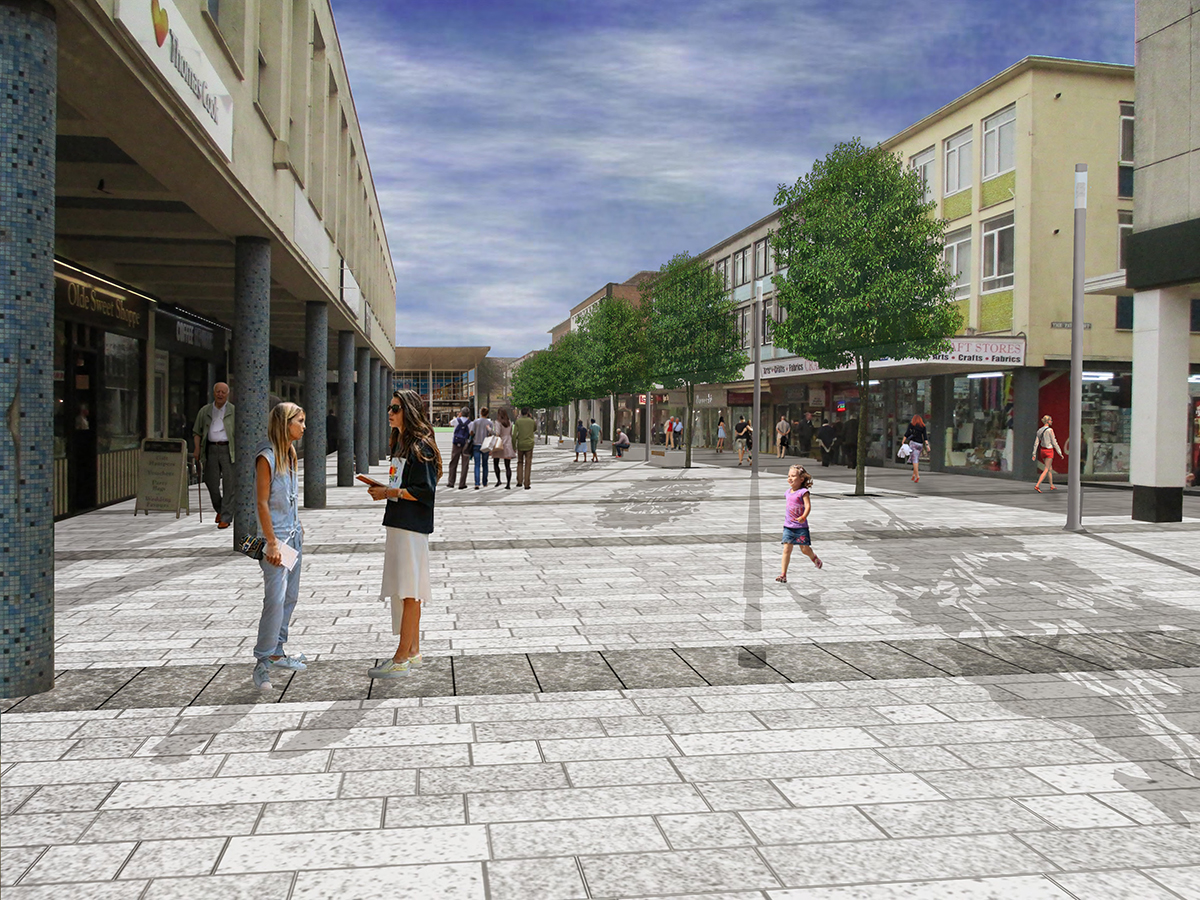 Located halfway between London and Brighton, Crawley is one of the UK’s most resilient and strongest performing town economies; it ranks in the top 10 for the number of patent registrations and is the highest for employment of town economies in the UK.

A thriving town at the heart of the Gatwick Diamond – one of the country’s easiest places to set up and run a business in Europe, according to World Bank – the economy here is made up of hi-tech sectors: STEM, creative industries, life sciences, and the transport sectors.

Commercial confidence in Crawley has always been strong but the last few years has seen exponential growth, both through development, business and investor interest. Many exciting plans are underway or in the pipeline and represent multi-million pounds of investments from both the public and private sector.

Large multinationals to start-ups have based themselves here including Virgin Atlantic, Elekta, Varian, Thales, Boeing Flight Services, Philips, and Nestle, to name but a few.

With regeneration on its agenda and a track record for delivering a great quality of life, Crawley’s ambition to become a dynamic investment hotspot, as well as a diverse retail and leisure destination, is well underway.

The regeneration programme has seen fantastic improvements to public spaces such as the £3.2m improvements to Queen Square; the completion of the paving at Queensway; along with the renovation of Crawley Museum, situated in the town’s oldest building, The Tree. Furthermore, key sites currently underway include the Town Hall, Central Sussex College, Telford Place and Station Gateway.

“It’s great to see such a positive and collaborative response to the regeneration of the town we call home. We’re proud to support Crawley Borough Council, together with West Sussex County Council, in their ambitions to transform this thriving town into a hub for business, with a vibrant community at its heart.”

At a recent Crawley Investment event, Chief Executive of Crawley Borough Council, Natalie Brahma-Pearl, said: “We want to be regarded as the South Korea of the south-east.”

“We are more advanced than most areas in terms of digital connectivity and that’s what will drive business; how fast you can work.”

Crawley’s regeneration was kick-started by a £14.6m cash injection from Coast to Capital Local Enterprise Partnership, match funded by Crawley Borough Council and West Sussex County Council. Jonathan Sharrock, Chief Executive at Coast to Capital, said: “Many international businesses have based their UK and European operations near the airport in Crawley, which is crucial to the economic prosperity of the Coast to Capital area.

“We are delighted to have contributed £14.6 million Local Growth Funding towards the Crawley Growth programme and a variety of improvements have already taken place to boost the infrastructure in the area. Going forward, we will continue to champion Crawley as a thriving urban centre and we look forward to working closely with partners on future plans for development.” 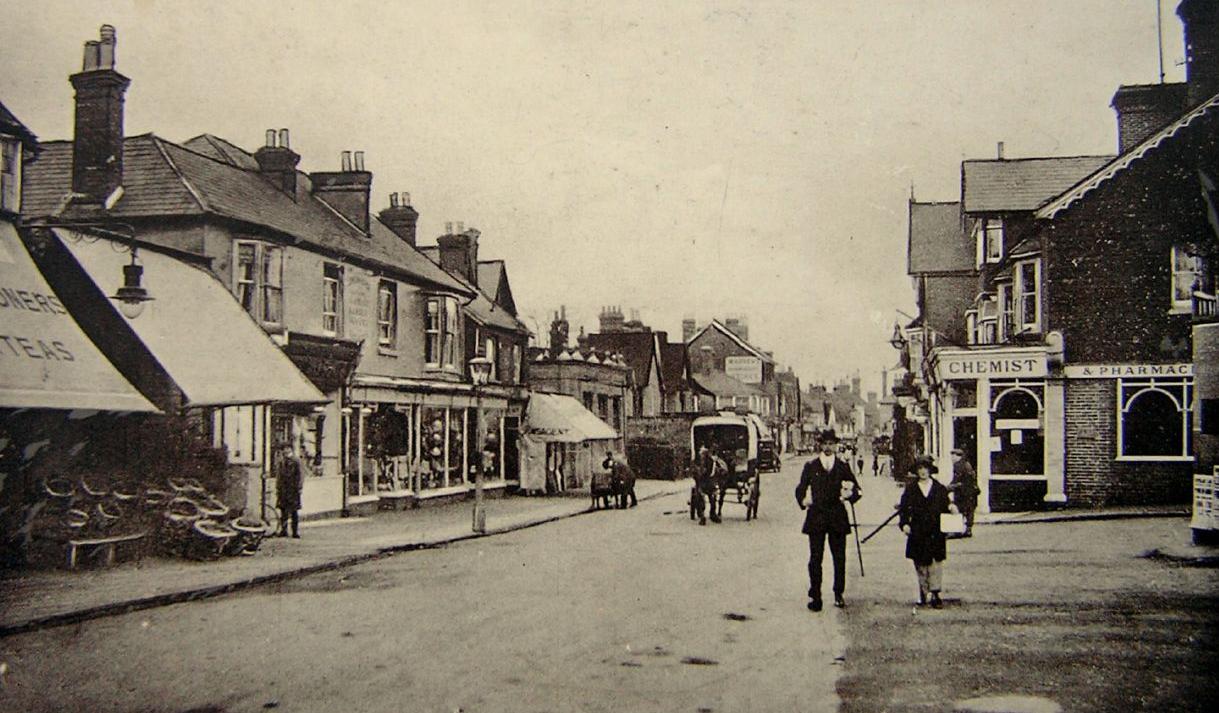 Crawley began as a Saxon village with its first mention in 1203, when a licence to hold a weekly market was granted, transforming the area into a small market town. From 1279 an annual fair was held, attracting buyers and sellers from far and wide. Craftsmen such as brewers, bakers, blacksmiths and carpenters would have been present, with food and livestock for sale.

With a population of a few hundred, Crawley was only a small town, however, the discovery of Brighton by the Prince Regent made Crawley an ideal place to rest on the journey from London, and the town rapidly developed to cope with the demand.

The arrival of the railway in the 1840s killed off the coaching trade, but it made Crawley more accessible, and brought a surge in population. The town prospered during Victorian times with the sale of former estates making land more available, with around 900 new houses being built between the wars.