An effective external investigation can add credibility to an organisation’s internal processes, for example removing any suggestion of bias or favouritism

READ NEXT
A sound approach 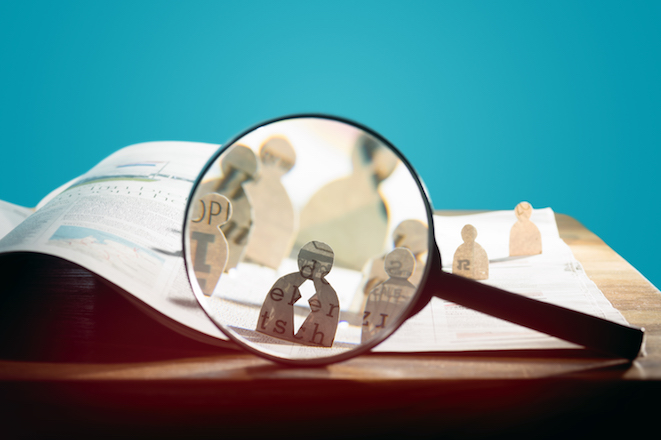 It has been widely reported in the press recently that the founder and chief executive of the retailer Ted Baker, Ray Kelvin, resigned after a number of misconduct allegations were made, including ‘forced hugging’. Ted Baker has taken action by appointing an external law firm to undertake an investigation into the allegations made against him.

Workplace investigations have historically been conducted internally. However, in recent years there has been a trend towards the appointment of external investigators.

When to consider looking externally

Whilst there are no strict rules, certain factors may indicate that it is necessary or appropriate to appoint an external investigator. These can include:

There are important issues to be considered at the outset of any external investigation, such as:

Why does this matter?

An effective external investigation can add credibility to an organisation’s internal processes, for example removing any suggestion of bias or favouritism. It can also help with risk management generally, and may create a more solid foundation from which to take appropriate action.

As part of our popular Annual Strategic Conference held on Thursday 23rd May, our DMH Stallard Employment Team alongside a range of guest speakers, will explore the practical aspects of conducting an external investigation, and the considerations to make when faced with serious allegations that have been made about senior staff members. See further information opposite, including how to book your place on this popular annual Conference.