Growth in activity but concerns remain...

READ NEXT
Abort the madness 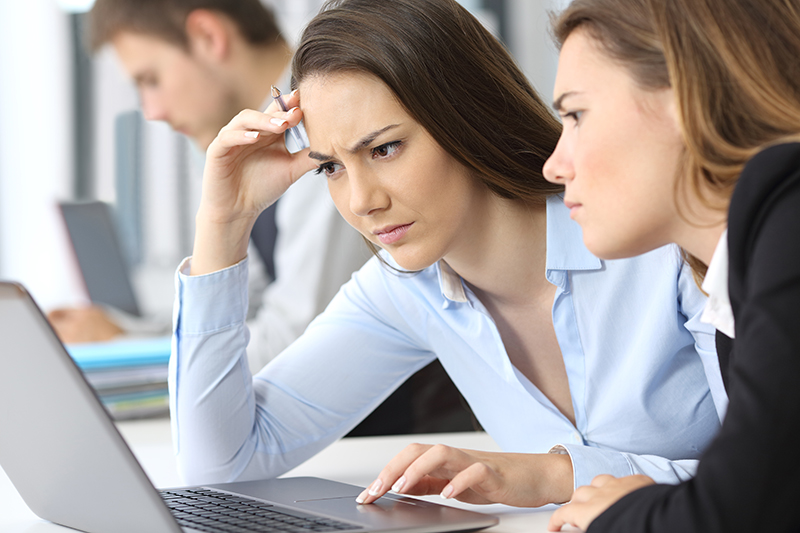 Growth of private sector business activity in the South East resumed in April and there was a modest rise in employment, according to the latest NatWest PMI® data. Less positively, the volume of new business received was broadly flat for the second month running and companies remained relatively subdued regarding the 12-month outlook. In a sign of spare capacity, the volume of outstanding business fell at the fastest rate since July 2016.

The headline NatWest South East Business Activity Index – a seasonally adjusted index that measures the combined output of the region’s manufacturing and service sectors – recovered to 51.7 in April, having dropped to 50.0 in March. The latest figure signalled a modest rate of expansion in output and was above the UK figure (50.9), but well below its long-run trend level of 54.9.

Sector data indicated that the upturn in overall output was driven by the manufacturing sector, while services activity was broadly stable.

Demand conditions remained stagnant in April, as the volume of incoming new business was broadly unchanged for the second successive month. This reflected weakness in both the manufacturing service sectors. Export conditions remained challenging, with overall growth in the region’s largest international markets close to a three-year low.

With no growth in new business, companies further depleted their levels of incomplete work. Backlogs declined for the seventh month running – the longest sequence in nearly six years – and at the sharpest pace since July 2016.

Cuts to backlogs were partly facilitated by an increase in employment during April. Private sector jobs were created for the second month running, following declines in the first two months of 2019. The latest increase contrasted with no change in private sector employment across the UK as a whole.

Average input prices rose at a slightly faster rate in April compared with March. This marked the first acceleration in cost inflation for private sector firms in the South East since September 2018. Though strong in the context of historic data, the rate of increase was still the second-weakest since August 2016. Meanwhile, prices charged rose at the strongest rate since January, and one that remained sharper than the long-run trend.

Private sector firms in the South East remained confident of output growth over the next 12 months. That said, sentiment moderated during April and was among the weakest since the expectations series began in 2012.

The rise in business activity in the South East seen in April is encouraging, but fails to make up for what has been a subdued 2019 so far. The region grew at a slightly faster pace than the UK average at the start of the second quarter, in terms of both output and jobs, but is being held back to some extent by weakness in London.

“Growth has also been propped up by firms working through their backlogs, which fell at the fastest rate since July 2016. Worryingly, new business again failed to increase, which undermined firms’ expectations for total workloads over the next 12 months.