READ NEXT
A safe pair of hands at the Bank of England? 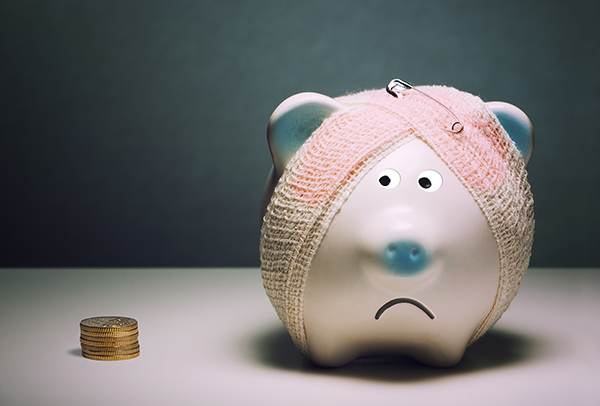 Private sector business activity continued to fall at the end of 2019, extending the current sequence of contraction to four months, according to the latest NatWest PMI® data. The rate of decline softened from November and was only mild overall, however. Weighing on the performance of the private economy was a further reduction in workforce numbers, although the rate of job shedding eased and was only fractional. Meanwhile, order book volumes rose for the first time in eight months amid reports of better demand conditions.

The headline NatWest South East Business Activity Index – a seasonally adjusted index that measures the combined output of the region’s manufacturing and service sectors – posted 49.4 in December, up from 48.9 in November. This signalled a fourth consecutive contraction in private sector activity, albeit at a softer rate than in the previous month. Manufacturers reported the sharpest decline, with output falling for the sixth consecutive month and solidly overall, while services activity fell modestly.

December data highlighted a further reduction in workforce numbers, extending the current sequence of decline to five months. The rate of job shedding softened from November and was only fractional, however.

Private sector firms continued to reduce their backlogs in December, as has been the case in every month for over a year. That said, the rate of backlog depletion was the slowest since last February.

As has been the case for almost seven-and-a-half years, firms recorded an increase in cost burdens. Panellists associated the rise with higher raw material and wage costs, as well as unfavourable exchange rates. Moreover, the rate of price inflation quickened from November and was sharp.

Finally, firms remained confident that output will rise over the coming 12 months in December. The level of positive sentiment strengthened to the highest for six months.

“The South East ended 2019 on a weak footing, with private sector activity contracting for the fourth month in a row, although the rate of decline softened from November and was only mild. Weighing on the performance of the sector was a further reduction in workforce numbers, although the job shedding eased to a fractional rate.

“The manufacturing sector continued to weigh heavily on the overall performance of the South East, with goods producers recording the quickest fall in output for the second month running.

“There were some positive signs, however, with incoming new business
rising for the first time since last April and output expectations for the coming year strengthening to a six-month high.”