READ NEXT
Believe in work 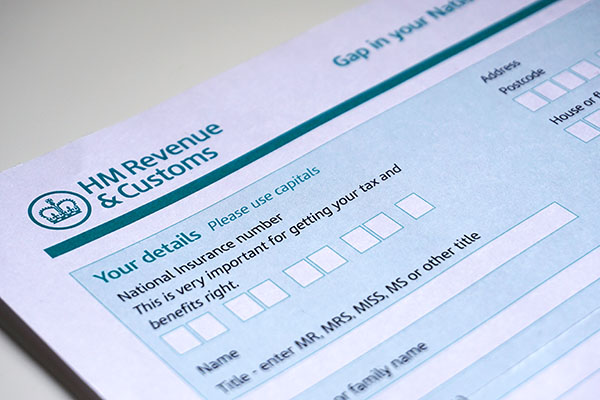 From April 6th 2020, new tax rules for off-payroll working, often referred to as IR35, will be extended to cover both public and private sector contracts.

Overall this change, which currently remains draft legislation but is expected to become law in the next Finance Act, represents a major upheaval for sectors heavily reliant on subcontractors. Medium and large end clients face increased administration and obligations, for fee-payers a real squeeze on margins with Employer’s NIC costs and payroll running costs, and subcontractors take-home pay significantly reduced by employment taxes without the statutory protections of actual employment.

IR35 applies where an individual would have been an employee of the end client for tax purposes if it was not for the other parties in the supply chain. HMRC introduced similar rules in April 2017 for public sector contracts including local government and NHS.

Currently when a subcontractor takes on a private sector contract through their own personal services company (a PSC), the decision on whether IR35 applies or not is taken by the PSC. Often main contractors and end clients insist that the subcontractor uses a PSC to reduce their own tax risk.

With the IR35 decision in the PSC’s hands, it is not surprising then that most PSC decide their contracts are outside IR35 and do not treat the payments as if they were employment income subject to PAYE and NI. The PSC typically pays the worker a salary below the NI threshold and the rest of their income is received as dividends, reducing their overall tax and NI costs.

Under the new rules, the decision of whether IR35 applies will shift from the PSC and rest with the end client. They must review the contract, gather enough information to assess the worker’s IR35 status and take a decision. A status determination statement (SDS), showing the decision and the reasons for it, must then be provided to the worker directly and to the next organisation in the supply chain. This is a significant administrative burden for the end client with multiple assessments for workers engaged via complex supply chains.

Each link in the supply chain passes the SDS to the next until it reaches the “fee-payer”. This is the organisation which pays the PSC. Where a contract is in IR35 from April 2020, the fee-payer must add the worker to their payroll and treat the amount on the PSC invoice (excluding VAT) as employment income deducting PAYE and Employee’s NIC and paying Employer’s NIC to HMRC. If the SDS says the contract is outside IR35 the fee-payer pays the PSC invoice as usual.

There are penalties for organisations which do not fulfil their obligations. Failure to pass on the SDS makes that organisation the fee-payer liable for PAYE and NIC.

From April, the cost of operating through a company could start to outweigh the benefits for some subcontractors, but with many main contractors and end clients still preferring to contract with a company there is limited room for manoeuvre.

Emma Beynon is a Senior Tax Manager at accountants and business advisers Kreston Reeves. She can be reached by email: emma.beynon@krestonreeves.com