READ NEXT
What we have learnt in Lockdown 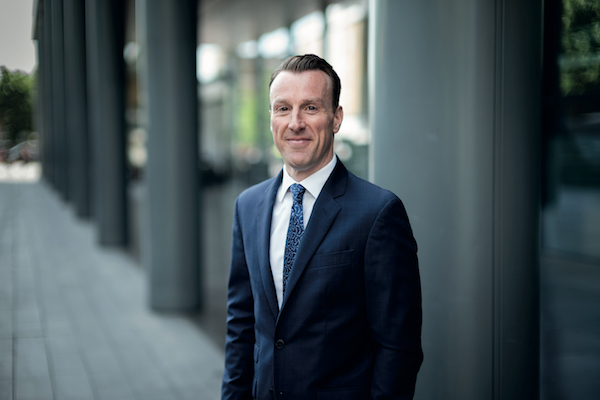 Private sector output in the South East declined for the second month in a row during April, with the contraction the most marked since the survey began in early-1997, according to the latest NatWest PMI® data.

Driving the downturn was a further reduction in inflows of new business during April, with order book volumes falling at an unprecedented rate. Survey respondents linked drops in both activity and new business to adverse impacts stemming from the coronavirus disease 2019 (COVID-19) pandemic. Subsequently, firms reduced workforce numbers at the quickest pace on record.

The headline NatWest South East Business Activity Index – a seasonally adjusted index that measures the combined output of the region’s manufacturing and service sectors - fell from 37.2 in March to an all-time low of 16.4 in April, to signal the most substantial reduction in the South East’s private sector output in over 23 years of data collection.

The contraction in the South East was among the softest of the 12 monitored UK regions, however, with only the North West seeing a slower fall.

At the sector level, service providers recorded a quicker reduction than manufacturers, although both saw record rates of decline.

Incoming new business across the South East’s private sector dropped for the second month running during April. Moreover, the rate of decline was the most marked since the survey began in January 1997. As was the case for activity, anecdotal evidence linked the reduction to the coronavirus outbreak.

Meanwhile, private sector firms in the South East reduced staff numbers in April, as has been the case in eight of the past nine months. Firms linked latest fall to lower output requirements. Consequently, companies reported a sharp rise in spare capacity during April. The rate of backlog depletion was the most marked on record.

Input prices declined for the first time since May 2012 during April, with panellists linking the decline to lower fuel and staff costs. Moreover, the fall was the quickest for almost a decade.

Concurrently, average selling prices dropped for the second month in a row, with panellists linking the reduction to a combination of lower cost burdens and discounting in order to attract sales. The rate of decline was the most marked on record.

Firms expectations with regards to activity over the coming 12 months picked up from March’s recent low in April. However, sentiment remained historically subdued. 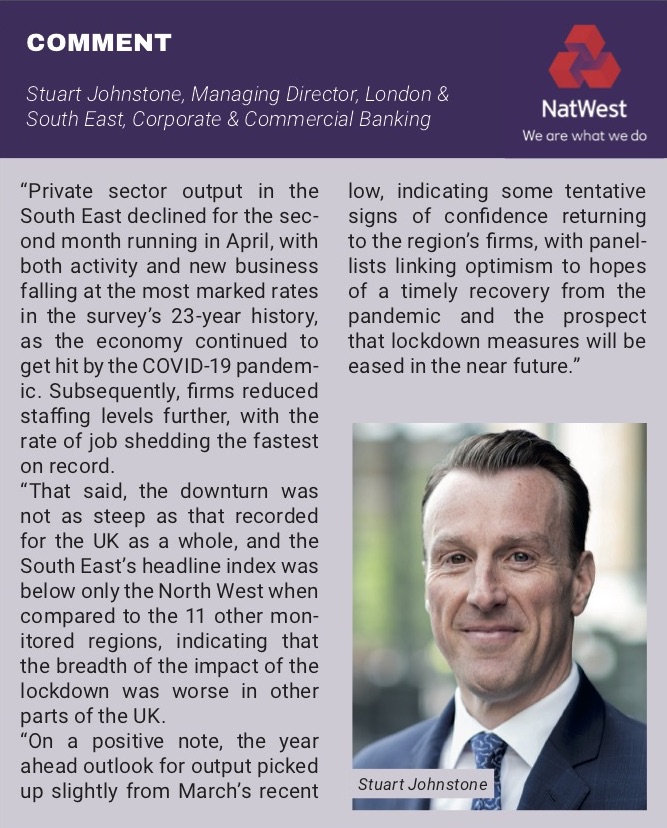 The NatWest South East PMI® is compiled by IHS Markit from responses to questionnaires sent to South East companies that participate in IHS Markit’s UK manufacturing and services PMI surveys.