READ NEXT
New Look Board for RSM 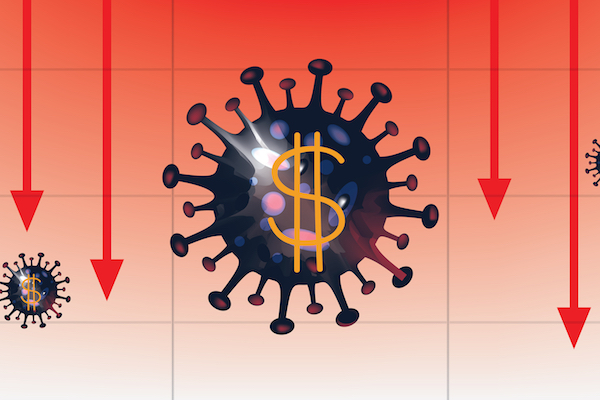 • Sentiment about the global economy over the next three months registered at -39.2 on a scale of -50 (much worse) to +50 (much better).
• Executives tend to be less pessimistic about prospects for their own industry (-22.0) and company (-17.8) over the same period.
• No industry will be spared from the impact of COVID-19 but nearly all respondents do not see revenue or profitability cratering.

As the covid-19 pandemic sweeps the globe, companies are decidedly more pessimistic about the global economy than their own prospects, according to a new study released by the Economist Intelligence Unit today. The Global Business Barometer, supported by SAS, is based on a survey of over 2,700 executives worldwide and provides a compelling snapshot of corporate sentiment in the midst of the worst public health crisis in a century.

Optimism in short supply: Very few executives reported optimistic outlooks for the global economy over the next three months, resulting in a barometer reading of -39.2 (-50.0 being the most dire possible). Some regions were more pessimistic than others, with Europe (-40.4) and Asia-Pacific (-40.4) at the far end, although executives in Asia-Pacific were least pessimistic (-31.8) about their own country’s economy than the four other regions.

Cognitive dissonance: Executives are more optimistic about the state of their own organisations than the global economy. The global reading for the three-month outlook for “your industry” was -22.0 and -17.8 for “your company”, suggesting that executives either feel they have more control at these levels—as opposed to the macro-economy—or that they believe their organisations may still see some success despite the global economic impact of covid-19.

Meaner and leaner: Global executives have shown greater positivity than expected around revenue and profitability. However, except for retail and e-commerce, the 13 other industries covered by the barometer do expect declines, led by travel and tourism (-11.3 on revenue growth) and entertainment and media (-10.9 on profitability). The two key business continuity strategies that global executives seem to be adopting are taking market share (+2.1) and improving operational agility (+7.0).

The road ahead: Most executives surveyed (46%) believe that it will take between 1-2 years from the outbreak for their businesses to recover, while others (40%) believe that they will be able to bounce back in “less than a year”. Only 10% believe it will take 3-5 years.

The executive summary, highlights video, and podcasts are available at www.globalbusinessbarometer.economist.com