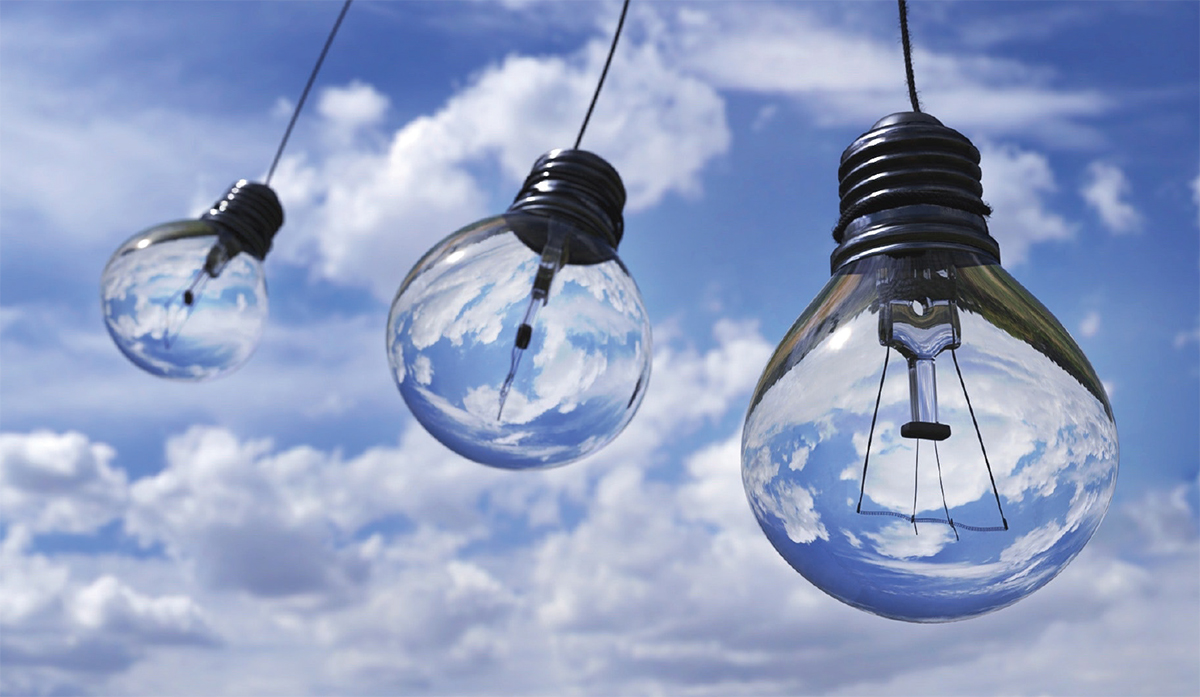 Sussex based Microsoft Partner Extech Cloud has confirmed that it can move any server-based business-critical application into the public cloud. This is a significant step forward in the IT world, and one that will help many of the South’s professional services gain competitive advantage through reduced costs and improved remote working.

“When we talk about the cloud, we mean all IT in the Microsoft Cloud environment and all business-critical applications too,” explains Andrew Hookway, Managing Director of Burgess Hill firm Extech Cloud.

Extech Cloud recently carried out a cloud transformation for Hunters Law LLP - a multi-disciplinary law firm with practice areas for property, business, charity, family, and private clients. At the start of 2020, the team were brought in to assist with a new strategic IT direction.

Told by their previous IT company and software owners that it wasn’t possible to put their old apps on the cloud, Hunters Law was being pushed in to a “hybrid environment” where they were to be locked-in to a Data Centre. Although the company didn’t want to be tied down to one supplier, they thought they had no way out.

Hunters Law wanted an IT system and infrastructure that worked exactly how they wanted it to. With lots of applications, their whole system was increasingly slow, and they didn’t want to spend significant money on upgrades and licences for marginal improvements. Many of their PCs and laptops were also on Windows 7 which reached the end of its life in early 2020.

The full transition to the cloud was staged in tandem with their Citrix virtualisation software. Although some of their older applications were not fully integrated into the cloud initially, they were accessed as before. So, it was business as usual during the transition, but with greater speed and efficiency.

If you need to take your whole business operation into the Cloud, Extech Cloud can help.