READ NEXT
Top tax considerations when selling your business 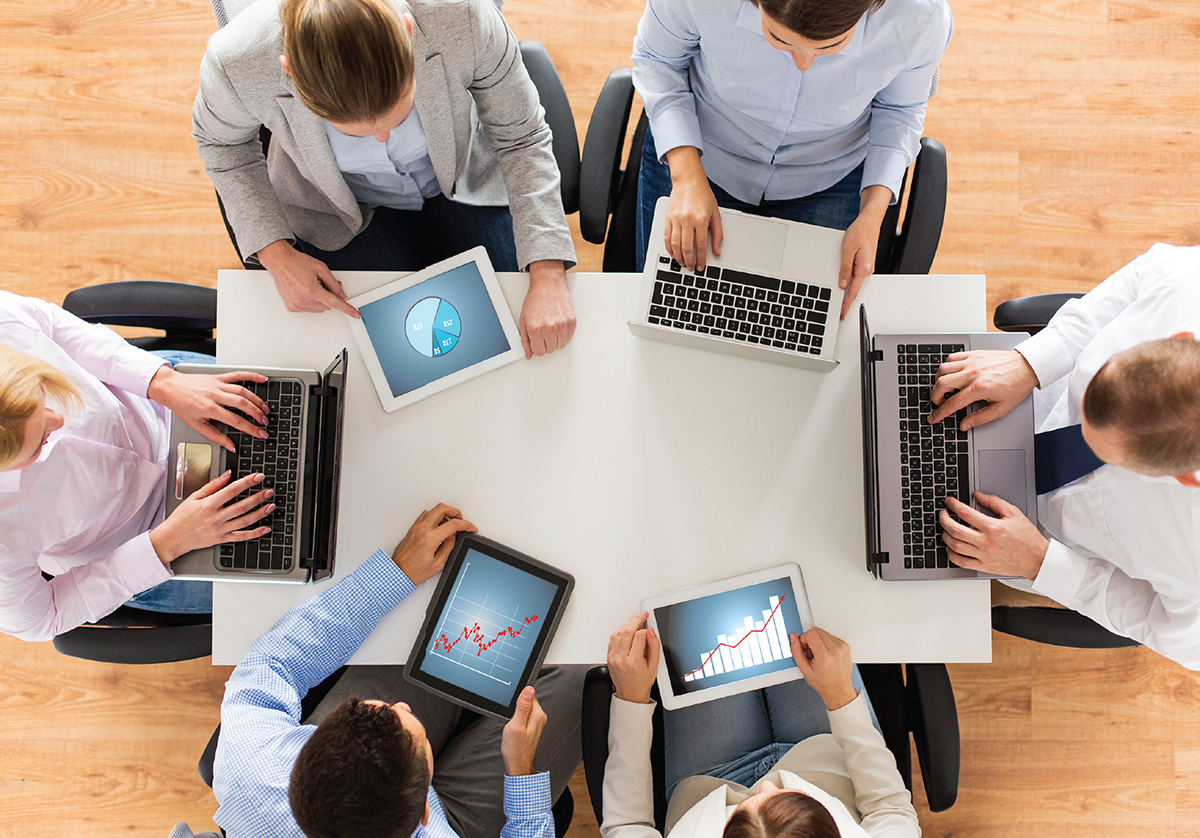 • Marginal increase in new order inflows
• Marked job shedding continues, albeit at a softer pace
• Sentiment improves to the highest since March 2015

The latest UK regional PMI® data from NatWest indicated another improvement in the South East’s private sector activity. The headline NatWest South East Business Activity Index – a seasonally-adjusted index that measures the month-on-month change in the combined output of the region’s manufacturing and service sectors – was at 52.3 in November, down sharply from 57.1 in October, signalling a softer increase in business activity. November data extended the current period of expansion to five successive months, although the rate of increase moderated to the slowest in the current period of growth.

Private sector firms in the South East recorded an increase in new business during November. The volume of new work rose for the fifth successive month, although the latest uptick was the softest in the current period of expansion. Many panellists commented that tightening lockdown restrictions weighed on the overall level of new work.

Growth of new business in the South East contrasted with a modest decline across the UK as a whole.

Firms’ expectations with regards to output in the next 12 months improved in November and were the strongest since March 2015. Anecdotal evidence linked optimism to hopes of stronger client demand, business expansions and the passing of COVID-19 following positive vaccine developments.

Both service providers and goods producers recorded optimism in November, with sentiment much stronger at the latter.

November data highlighted a reduction in staffing levels at private sector firms in the South East, thereby extending the current period of contraction to ten months. Ongoing COVID-19 restrictions led to further staff cuts. Some firms also mentioned the use of the furlough scheme. Although sharp overall, the latest decline eased to the slowest since February.

Staffing also declined at the UK level, with the rate of reduction faster than that seen in the South East.

For the second time in three months, incomplete work in the South East private sector rose during November. Although marginal, the rate at which outstanding business accumulated compared favourably with the series average. Respondents linked the increase to insufficient capacity and a rise in new order inflows.

The UK as a whole registered a fall in outstanding business, and the South East recorded the fastest rise in incomplete work of the 12 monitored regions.

Cost burdens faced by private sector firms in the South East have risen in each month since June. Panellists associated the latest rise to higher raw material costs, in some cases for items sourced from China. Increasing transportation costs were also mentioned. That said, the latest uptick eased from that seen in October, and was softer than the long-run series average.

Input prices also rose at the UK level, and at a slightly faster pace than that seen in the South East. At the sector level, manufacturers faced a much steeper rise in cost burdens than service providers.

Prices charged for goods and services by private sector companies in the South East rose for the second month running in November. The rate of charge inflation accelerated from the previous survey period but was modest overall. Panellists often mentioned the passing on of cost burdens to customers, while those that reported a decline linked this to efforts to stimulate trade. Sector data suggested that manufacturers drove the latest uptick.

Selling prices were broadly unchanged at the UK level.

Published at the same time, the latest NatWest UK Small Business PMI® survey shows a decline in small firms’ business activity for the second month running in November, with the All-Sector Small Business Activity Index registering at 47.4 (up slightly from 47.0 in October). However, news of a vaccine boosted confidence and business outlook at small firms to a ten-month high.

“The South East private sector remained in growth territory during November, with latest data indicating a modest improvement in business activity. Despite tightening lockdown restrictions, domestic demand rose, and new orders increased marginally. At the same time, positive vaccine announcements contributed to hopes that restrictions linked to COVID-19 will be less obstructive in the year ahead.

“That said, marked job shedding persisted in November, and inflationary pressure continued to weigh on firms’ profit margins. Looking ahead, latest restrictions place the country into a total lockdown where few firms will be able to operate. Business activity must boast sharper expansions in the coming months in order to continue its recovery from the severe second quarter downturn.”