READ NEXT
Heading in the right direction 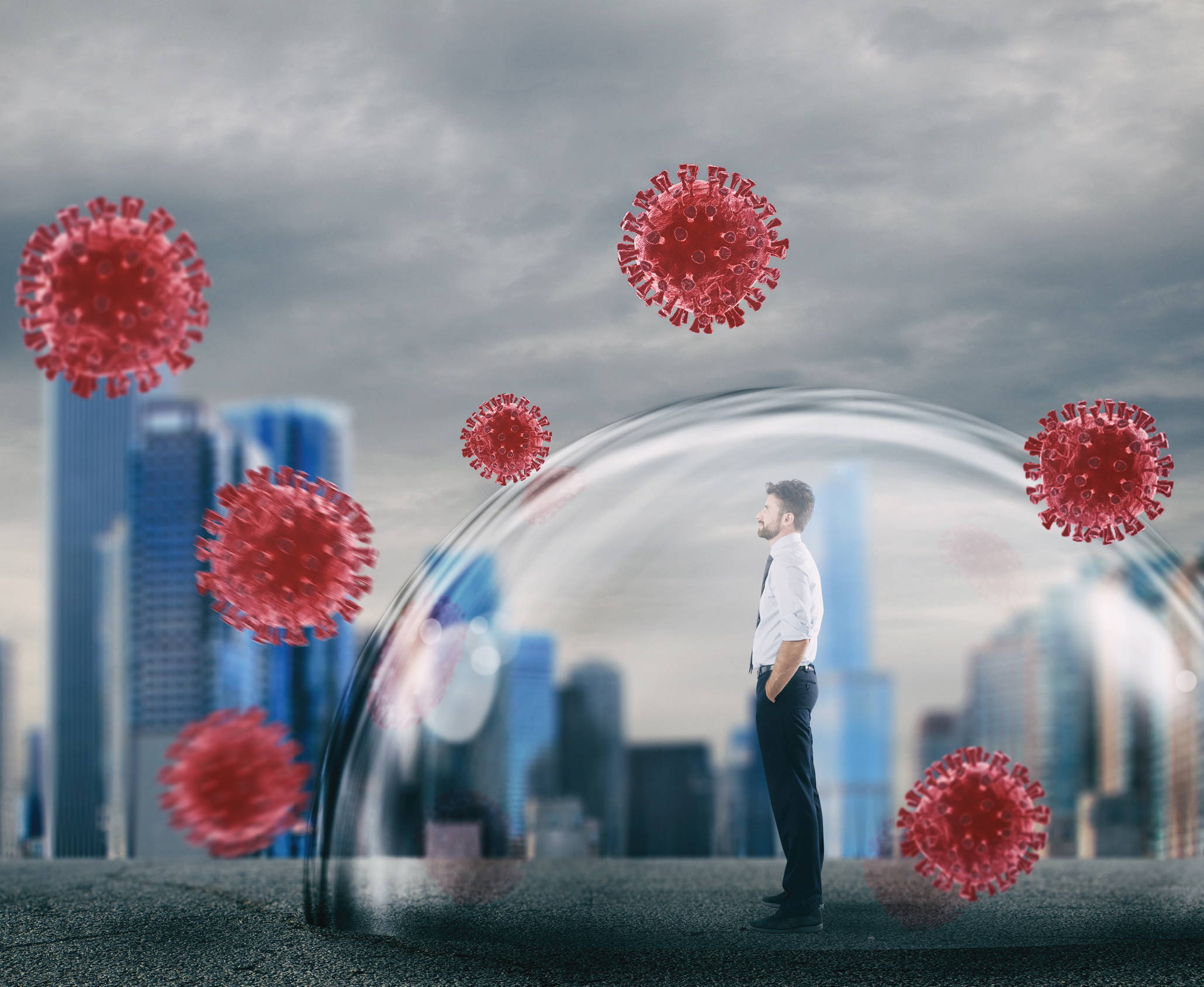 With the UK having suffered its worst economic slump since the Great Frost of 1709, a fall in economic output of 9.9%, inflation predicted to reach 2% and almost two million people not having worked for six months many businesses have been left reeling from the effect of the pandemic.

Some businesses, particularly SMEs had hoped that Business Interruption Insurance policies taken out as part of their insurance portfolio would, if not save them, then assist in mitigating these losses and help them to survive the economic slump.

As claims began to be submitted and, in many instances, rejected by insurers based on the wording of these policies, clarity was sought from the Courts as to the extent of the insurers’ liability to indemnify its policyholders under the scope of these policies.

In a landmark decision delivered by the Supreme Court on January 15th 2021 hope now exists for many affected businesses to recover some of the losses suffered during the last 12 months depending upon the type of insurance policy in place.

Typically, Business Interruption Insurance has provided for loss of income suffered by the policyholder arising from a disaster which, with the most basic cover would relate to property damage but in some instances would include loss of income arising from infectious or notifiable diseases.

As claims began to be rejected by insurers, the Financial Conduct Authority (FCA) reviewed the wording of 21 policies issued by the eight largest insurers and brought a test case on behalf of SMEs to seek clarity on the issues of coverage and indemnity on behalf of affected policyholders.

The initial decision was delivered by the High Court in September 2020 and following cross appeals by both the FCA and six affected insurers the matter was fast tracked to the Supreme Court for its consideration and judgment.

In doing so, the Court was asked to consider the correct determination of the clauses commonly found in Business Interruption policies and whether they would apply to claims arising from the pandemic following the commencement of the national lockdown in March 2020.

Clauses within the policies that the Court gave particular consideration to included prevention of access clauses depriving policyholders from entering or utilising their premises as a result of intervention by public authorities and clauses which were a hybrid of both prevention of access and disease clauses providing coverage for business interruption arising from the occurrence of notifiable disease within a specified distance of the affected business premises.

In relation to prevention of access the Court, when interpreting the policies, found that the lockdown restrictions arising from the Government announcement on March 20 2020 were sufficient to apply as of that date and that it was not necessary for such restrictions to be imposed by law or the government regulations that were not passed until March 26 2020.

Additionally, a partial prevention of access and inability to use the business premises in question would be sufficient to trigger cover under the policy with an example being used by the Court of a restaurant prevented from using its full dining facilities and only, because of the lockdown restrictions, being able to operate a takeaway service.

The Supreme Court further considered the question of “disease” clauses within the policies which typically provide cover for business interruption resulting from the occurrence of a notifiable disease within a specified distance of the affected premises.

It was accepted that Covid-19 met the definition of a notifiable disease with the Court finding that where policies included such a clause, cover would commence across the UK on March 6 2020.

Although it would be necessary on a claim-by-claim basis to establish that there was an occurrence of Covid-19 within the radius specified within the policy in question, it was not necessary for the policyholder to establish that loss arising from the business interruption was because of that incident as opposed to the effect of the national pandemic as a whole.

Finally, the Supreme Court gave consideration to what are commonly known as “trend” clauses. The argument by insurers being that losses incurred by the policyholder should be based on and compared to previous periods of financial performance of the policyholder and used to assess the loss of income during the period of the pandemic.

Insurers argued that the losses would have arisen in any event by virtue of the national and global economic effect of the virus, so extinguishing any claim.

Again, the Court found favourably for policyholders insofar as it determined that such clauses should not be construed in a way that would be inconsistent with the insuring clause and effectively exclude cover.

Both the FCA, insurers and the Supreme Court are liaising to produce guidance in respect of the Judgement, whilst the FCA has produced its own guidance to assist SMEs who believe they may have appropriate cover in furthering their claims.

Following the Judgement, any business affected by the rejection of a claim by their insurers should consider the guidance of the FCA and liaise with their broker.  In the absence of a satisfactory response litigation can remain an option or complaint to the Financial Ombudsman Service, although it is hoped that many small businesses that have been impacted financially over the last twelve months will now be able to pursue claims through their BII policies.

83 Welcome to the Bamboo Club