From cabin crew to pest control

READ NEXT
More Than Space 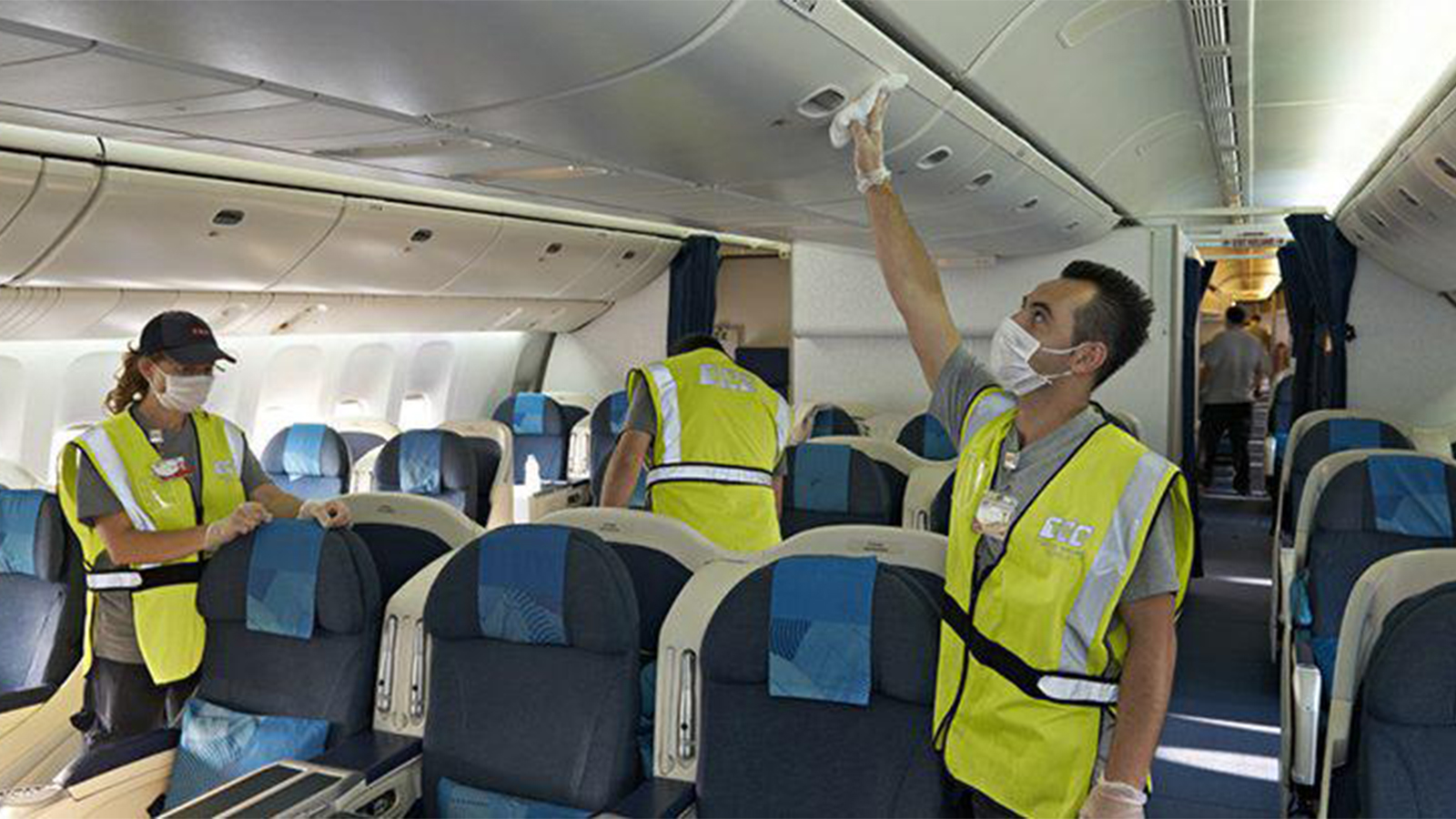 Cleankill Pest Control’s Samantha Virgo has been in the pest management industry for three years now, but her introduction to the sector came in a roundabout way. Here she talks about how her pest control career took off

Takeoffs and landings
I started working as cabin crew at just 18 years old based out of Gatwick and Heathrow, I flew with TUI and Virgin Atlantic to over 20 destinations worldwide. From Economy to First Class, I served every type of customer you can imagine and then some - you probably can’t imagine!

The training regime to be cabin crew isn’t easy but, like most jobs, it still doesn’t prepare you entirely for what’s to come. It’s like pest control in that way. Every single day you come to work, you learn, you adapt and you improve your skills. In fact, I’d been introduced to pest control during my time in the airline industry.

As you can imagine, sometimes foreign creepy crawlies could be brought on board with luggage, so ensuring the aircraft was pest-free was key. I watched one of the aeroplanes get fumigated once, on departure from Barbados. It’s quite a sight when you’re not familiar with that process, seeing someone dressed from head to toe in PPE/RPE and spraying the aircraft. I felt like I was an extra in Outbreak!

I was always really interested in what the pest technicians were doing, asking questions and bugging them more than the bugs. Cabin crew were even trained in using residual insecticide spray canisters. In certain areas around the world, there are mosquitoes or insects that can carry diseases, so it was important to eliminate those before departure.

And even the pests I came across on layovers in foreign countries (which are a thousand times more scary than any pests we deal with here in the UK) didn’t put me off wanting to know more about them.

Don’t even get me started on the spiders I saw in Kenya and the Caribbean!

After seven years as a cabin attendant, I wanted a new challenge. I knew that I needed a role which incorporated those elements of being cabin crew that I loved most; where every day was different and I could interact with customers face-to-face, adapting to the needs of each individual.

Helping customers is what I do best, so I needed to find a role that gave me that same satisfaction. So, after leaving cabin crew, I fell into pest control!

I took my RSPH Level 2 Award in Pest Management through the British Pest Control Association and made the move from Sussex to Bristol, which is where my Surveyor role started.

You might think these roles are worlds apart, and in some ways they are. But there are many similarities, too. Having pests is distressing for some customers and bringing my skills learnt whilst on board an aircraft 30,000ft up in the sky has helped me bring a supportive and caring element to the surveyor role.

But you also need to be resilient, hands on, positive and good at solving issues. And most of all, you need to be cool, calm and collected in tricky situations.

My surveyor role is very varied; one day I could be dealing with a rat infestation, the next it can be dealing with pigeons roosting under solar panels. As a cabin attendant, I was the face of TUI and Virgin. As a pest control surveyor, I’m the face of Cleankill. Being a brand ambassador for a company I believe in is something that has always made me proud.

So whether you need me down on the floor checking for rats or up on the roof checking out your pigeon issue, I’ll do it with that famous friendly flight attendant smile!

The challengeI have been set a challenge to see how different a car review is perceived when written by a man or a woman. Therefore,...

In my family the time has come to carefully consider uni options for my 17 yr old daughter and to us, that means road trips to explore...

87 Why does your business need a precision engineer?

From initial design drawings and prototypes to final manufacturing of a product, precision engineers undertake a variety of different...