READ NEXT
Data protection: Five key changes you need to be aware of 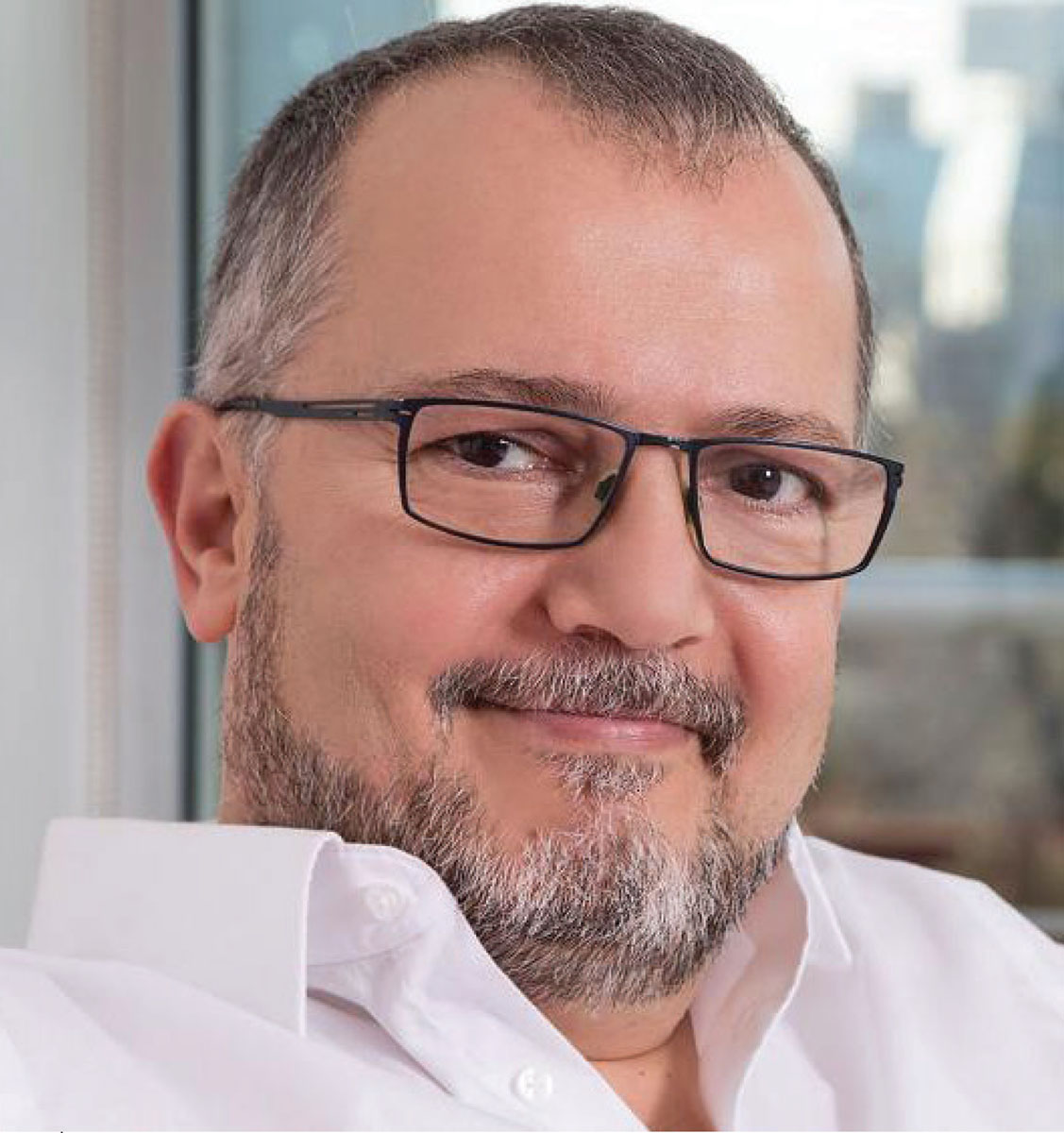 Nazim Salur, a Turkish businessman, has pioneered the world of instant grocery deliveries with his business Getir, raising $500 million in June of this year at a valuation of $7.5 billion, enough to buy Marks & Spencer twice over. Though it’s not just Getir that is getting the attention, Salur estimates that venture funds have invested $2 billion into on-demand grocery companies, which he argues is modest given the potential rewards.

Getir acts much like other courier services, such as Deliveroo, using scooters to carry grocery items to the buyer’s house, providing pure convenience for anybody who wants just a couple quick items from their local corner store at a 5-6% price increase.

The service that Getir provides is currently used by millions of people in Turkey and is already expanding at lightning speed across Europe, with Amsterdam, Berlin and Paris all being added to the company’s area of operations - an impressive feat for only having taken its first order in 2015.

Despite the increase in price compared to just making the trip to the shops, the company has spread from serving mainly high income people to all brackets, demonstrating that people are willing to pay the extra money if they have immediate craving for something.

After managing to raise $1billion, Salur now has the capital to finally be able to push for what his investors must hope for. Among its investors are the likes of Sir Michael Moritz, the Welsh-born technology investor, and the Abu Dhabi sovereign wealth fund, both of which will be hoping that the company can upturn the entire grocery industry by turning convenience store staples into goods that can be ordered through an app on your phone. If Getir is successful it will change the way we shop for years to come although a scooter will unlikely be able to deliver your weekly shop.

Salur hopes to ride out this trend, claiming that he expects to surpass the likes of Ocado with his faster and more convenient 10 minute delivery times, a clear improvement when compared with delivery slots that have to be booked days in advance. Though, his claims are a tall order to fill, particularly with the growth that Ocado also faced over the pandemic period, with a 20% rise in revenue during the first half of its financial year to May 30th.

In Turkey, Getir operates in approximately 500 dark stores - stores which have been closed to public entry, but still allow orders from them - though mainly use franchise holders, predominately in urban areas, offering 1,500 items to choose from. Despite the lower variety when compared to your local corner shop, Salur is confident that the selection will get the job done for 95% of customers.

Salur proposes that initially Getir will operate on a hybrid basis in the UK, utilising both franchise-holders and dark stores, and whilst he hasn’t commented on how revenues are shared with the franchisees, Salur claims that most will get back their initial investment within 30-36 months.

Perhaps most strikingly about Getir is that it breaks the employment trend in the courier industry, all UK staff shall be employees, heavily contrasting with Deliveroo, which classifies its couriers as contractors. The reason behind this, in Salur’s eyes is “pushing couriers to become contract workers is not fair to this industry and to the riders. Just like with cab or truck drivers... being a courier should be seen as a career.” Though, Salur also claimed that flexible conditions will be offered to riders who want it.

Electric vehicles (EVs) are all over the place in a rush to beat the government’s deadline of 2030 for the end of all new pure...

Honda’s first electric car is crammed with tech, including the funky TV screens inside the car for the wing mirrors. This is...

This model is Jaguar’s first move into the electric vehicle (EV) market and a bold one at that; the first mainstream manufacturer...