Avoiding a Paterson-style car crash in the workplace 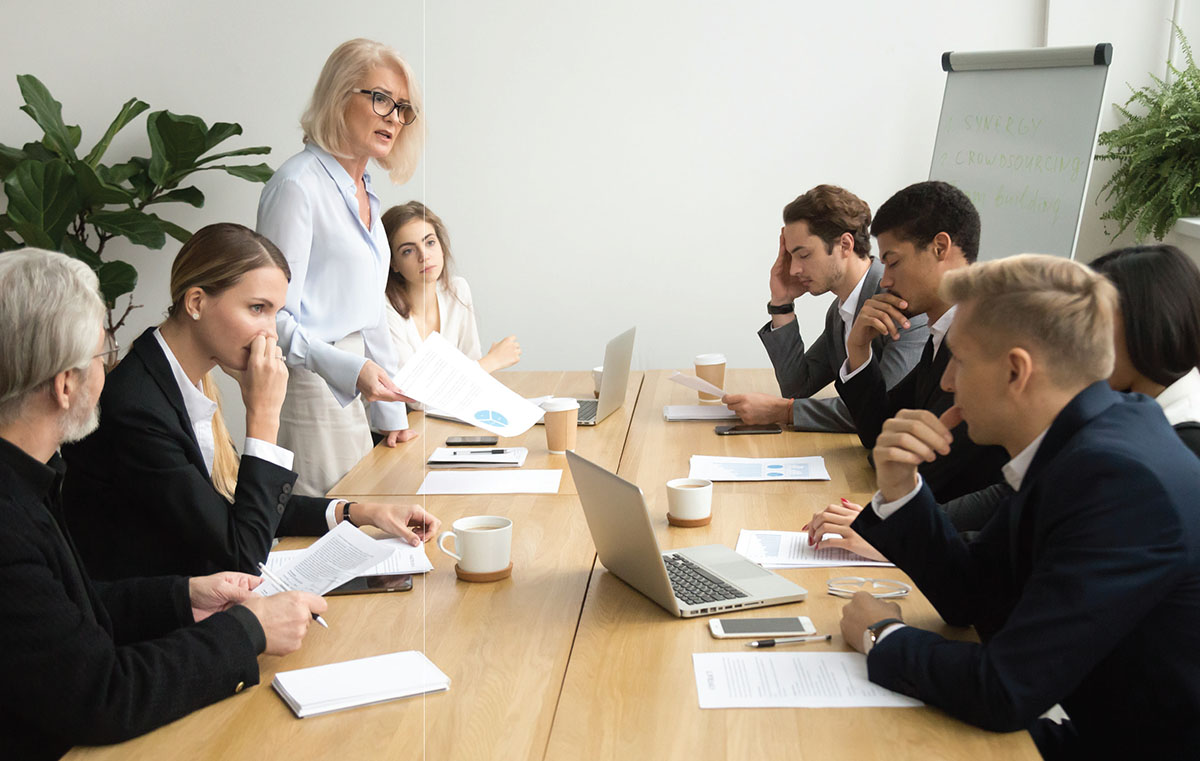 Rebecca Thornley-Gibson, Employment Partner at DMH Stallard, explores the lessons to be learned for employers in the wake of the Owen Paterson controversy

Recent controversy over the government’s plans to review MPs’ conduct  highlights the importance of a fair and independent system and the dangers of changing process before individual cases are concluded.

MPs are not employees and do not have the same employment protections requiring concerns about their conduct to be dealt with fairly. Instead, MPs have substantial investigative safeguards in respect of allegations in the form of independent conduct review by the Parliamentary Commissioner for Standards and the Commons Standards Committee. Together these watchdogs undertake  investigations and recommend what, if any, action should be taken when MPs breach their Code of Conduct.

The Owen Paterson conduct report follows a detailed inquiry by the Parliamentary Commission alleging Mr Paterson had lobbied for two companies for which he was a paid consultant and had breached lobbying rules set out in the MPs’ Code of Conduct.

All seems relatively straightforward in respect of an independent and thorough investigation being conducted.

What happened next has been well publicised, and the way in which the government were seen to move the proverbial goal posts in how Mr Paterson should be dealt with creates an interesting parallel with lessons that can be learned by employers in dealing with fair investigations.

If an employer decided midway through a misconduct investigation to carry out a wholesale review of its disciplinary policy with the consequence of halting the progress of the case for an indeterminate period, many would question the fairness and rationale of the timing. Yet
this is what the government’s intended action would have created where the Commons Standards Committee had already determined there had been multiple breaches of lobbying rules.

Although the government has now U-turned in its original approach, the controversy raises questions about natural justice and fairness when carrying out investigations in a workplace environment.

The right to a fair hearing is a fundamental human right extending to employees being able to put forward representations during a fair, thorough, transparent and objective investigation, as well as any subsequent disciplinary process that is likely to lead to a disciplinary sanction. Paterson had the ability to make representations, but what appears to be lacking from the MP conduct system is the right to appeal the Committee findings prior to any sanction recommendations being made.

In the employment arena the right to appeal a disciplinary outcome forms part of a fair and reasonable disciplinary approach, and without it, employers are likely to be unsuccessful in defending allegations of unfair process in unfair dismissal cases, even if the substantive conduct elements themselves are proven.

Another fundamental lynchpin of a fair investigation and disciplinary policy is clarity. An employee is entitled to be made aware of how matters will be investigated and what outcomes and sanctions are possible. Informing an employee midway through their disciplinary that the process was being paused whilst a generic review of the process was being conducted  would result in deafening  cries of unfairness.

Any review that causes delay to a disciplinary outcome and the communication of that outcome will not accord with fairness principles. The key principles of a fair process are set out in the Acas Code of Practice on disciplinary procedures. One of those principles is that meetings, decisions or confirmation of decisions should not be unreasonably delayed. Where an employer is found not to have followed the Acas Code of Practice, this will be taken into account by a tribunal in determining not only the fairness of the process, but also whether any additional compensation should be awarded.

If an employer has concerns about their disciplinary system it is right to carry out a review and make relevant changes. However that should not be done part way through an individual case, with the effect that an employee starts off with one process and finishes with a
new process in place, as would have happened to Owen Paterson had he not resigned.

Owen Paterson’s resignation may have been the culmination of many months of anxiety and uncertainty over the allegations made against him. However, the 24-hour period of government induced chaos over the way in which they announced their review and the admission that they conflated the review, is likely to have been a last straw factor in his resignation. From an employment perspective, had an employer acted in a similar way to the government by using the Paterson case as collateral for the review, the risk of a successful constructive unfair dismissal claim would be high.

The impacts of the conduct review row will create political fodder for a few more weeks no doubt, but the credibility of those deciding to deal with the review in the way they have has been undermined. Loss of leadership credibility in a workplace environment by not following fair, transparent, independent and consistent processes will create an employee relations disaster.

Rebecca Thornley-Gibson is a Partner in DMH Stallard’s Employment team.

She can be contacted on 020 7822 1582 or by email at rebecca.thornley-gibson@dmhstallard.com

92 Challenges when scaling a business

To become an established and successful enterprise, there comes a point where you have to scale up, and that brings its own unique...

92 How to navigate the dividend tax hike

Investors with large portfolios may want to ensure their finances are ship shape ahead of proposed changes to dividend tax. Dividend...

It had, and probably still has, all the familiar hallmarks of the unedifying stench of lazy, corrupt politics that has made the public...