Becoming a Director – the responsibilities they don’t tell you about... 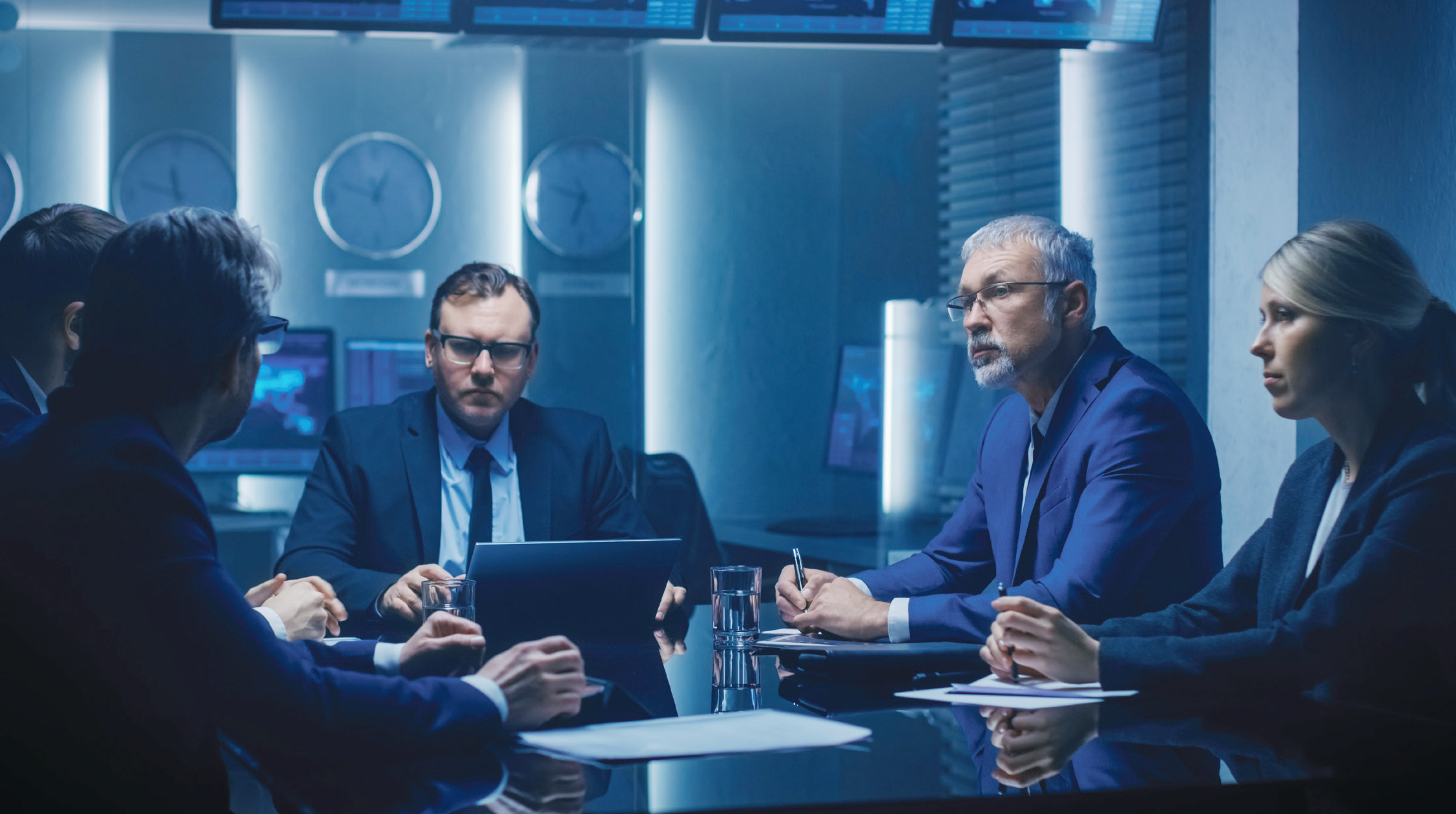 The law has spent the past 165 years sharpening the obligations it places on directors of limited companies. These obligations are many and varied, and spring from a company’s Articles of Association, the Companies Act 2006, relevant decisions of senior judges (a.k.a. case law or common law) and other relevant legislation (e.g., the Insolvency Act 1986).

In my experience as a commercial lawyer, few directors understand the responsibilities they are shouldering when they agree to be a director of a limited company.

One of the core principles of our legal system is that for individuals, everything is permitted unless it has been prohibited. But it is different for limited companies. Although they are legal entities, they are only permitted to do the range of things that the law expressly entitles them to do.

Directors need to be aware (in a way that sole traders don’t) of the boundaries to the rights granted to limited companies. Companies can’t, for example, marry or (for the most part) move countries or give away assets in a Will, or adopt, or join the army.

So, what are the main obligations that all directors are under a duty to observe (a duty owed to the company – which means all the shareholders) in addition to sector-specific responsibilities like directors of restaurant chains having to ensure hygiene standards are met. Those general obligations are:

• to act only within the powers set out in the company’s constitution (usually comprising its Articles and Memorandum of Association) and relevant Acts of Parliament.

• declare any personal interests in transactions involving the company.

• prepare, circulate, and file the company’s annual confirmation statement and accounts and other required documentation as necessary (e.g., a change in the number of shares issued by the company).

• of confidentiality to the company.

• to ensure that the company complies with its obligations relating to the health, safety, and welfare at work of its workers.

• to keep adequate records (e.g., board minutes) for at least 10 years.

Other than the last one, the above obligations often referred to as a director’s fiduciary duties.  A fiduciary is a person who holds a legal or ethical relationship of trust with one or more other persons. Typically, a fiduciary prudently takes care of money or other assets for another person, for example, a corporate trust company.

The obligations apply to all directors. The law does not distinguish between executive and non-executive directors, so NEDs beware, you are on the hook too!

The issues include businesses whose staff are getting attacked by aggressive seagulls while trying to carry out maintenance on rooftops;...