Make sure you are getting what you are paying for 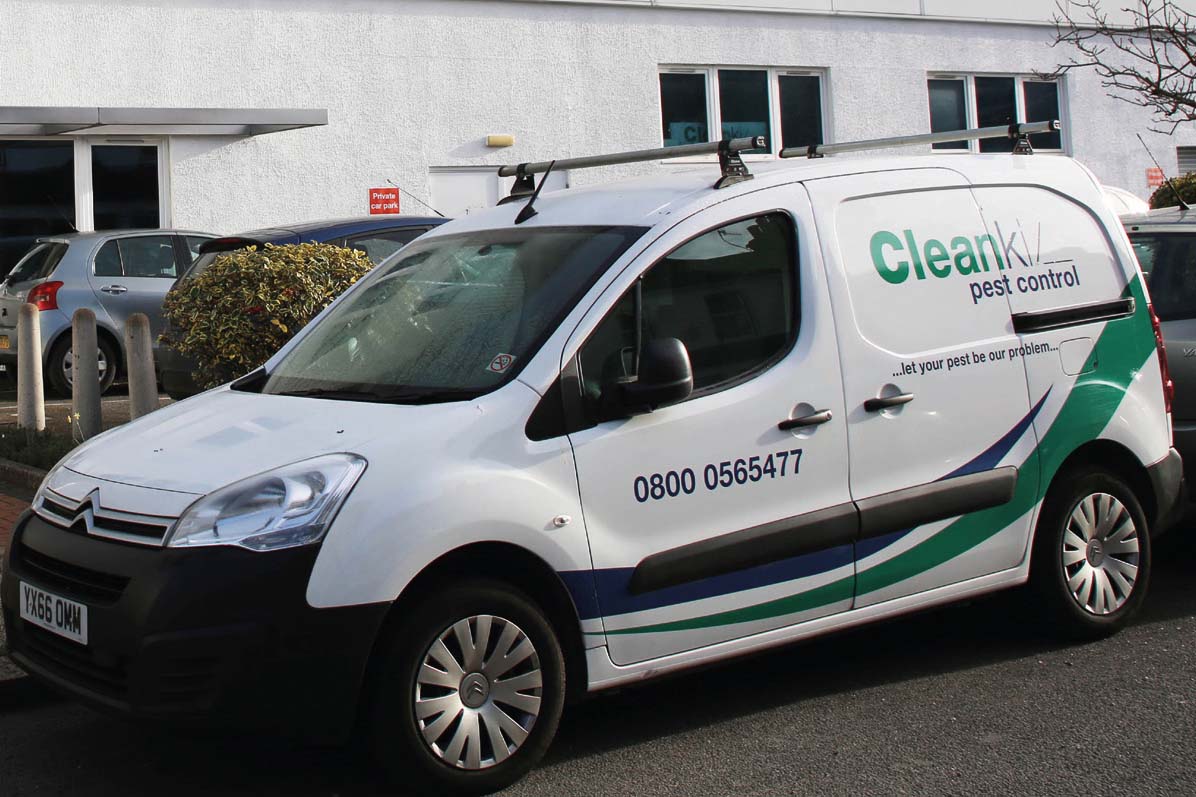 While it is very true that you get what you pay for, ‘cheap’ often means a substandard service. It is also unfortunately true that ‘expensive’ and employing a household name company does not always equate to a high standard of service.

Recently we posted a video on social media from one of our pest control technicians, Richard Quarterly. He was called to a canteen’s commercial kitchen that had a mouse problem with staff regularly finding mouse droppings.

Mice spread a variety of nasty diseases through their urine, droppings, saliva and nesting materials, including hantavirus, salmonellosis and listeria.

Richard’s video showed his discovery of a large gap around a waste pipe. Next to this, there were greasy smears running along the wall. Smears are a classic sign of a mouse infestation. They are made from a build-up of dirt, urine and oil from the mouse’s fur, and they are often found around high traffic areas like pipes, holes and walls.

What made this job even more galling was that the company in question had taken preventive pest control seriously. They had contracted a professional pest control company to undertake onsite pest control, but the service they received was just not acceptable.

The company contracted to provide preventive pest control wasn’t a fly-by-night, one-man operation. This was a well-known company and you would expect the job to be done properly.

They seemed to have thought it was acceptable to just leave a few traps around the site. They hadn’t bothered to check these traps and Richard found dead mice in them. Again, this is unhygienic in any work environment but especially a food preparation area.

Even worse, there was no evidence of proofing. Mice don’t just miraculously appear in a kitchen; they must find an entrance.

What is annoying is that the canteen was doing the right thing by employing a household name pest control company. However, the technician obviously didn’t believe in good customer service and the pest control company was failing to ensure the client received an adequate service.

Cleankill is now working with the client to solve the problem. Richard is conducting extensive proofing to stop the mice entering the premises. He will then back this up with regular visits to ensure the problem has been solved.

Clients deserve to get the service they pay for and, to safeguard the reputation of the pest control industry, it is important that we all work to the very highest standards.

Award-winning Cleankill Pest Control is the only pest control company in England to hold the Investors in People Gold accreditation. The company has one of the best-trained teams in the UK.

What do you think are women’s top pet peeves when it comes to fashion? I’ll go first – a lack of pockets on everyday...