Family business pensions - are you missing out?

READ NEXT
The Brady Bunch 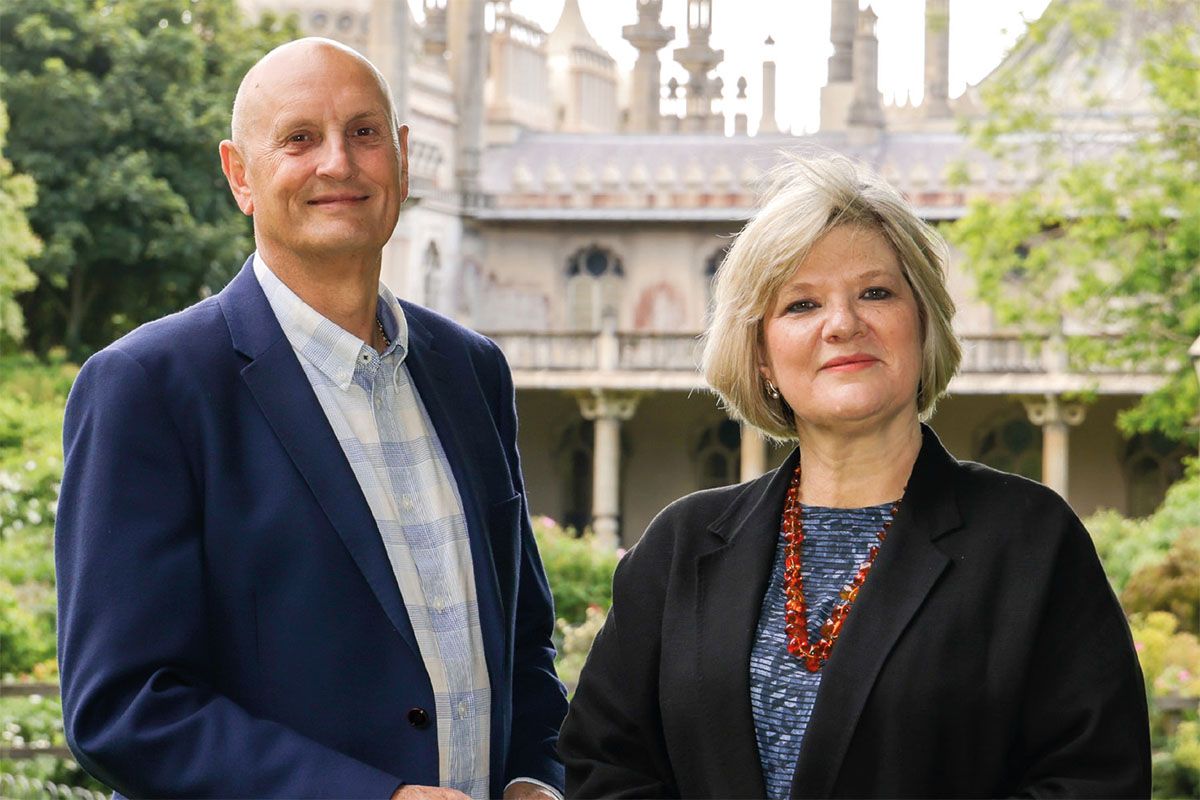 For over 40 years, Small Self-Administered Schemes (SSAS) have been used by business owners to provide control over their pension fund and simultaneously assist in the development of their business. They have the potential of being one of the most tax-efficient vehicles available in family wealth planning

There is increasing complexity in financial life and sometimes your need for expert advice may not be immediately obvious. Julie Sebastianelli looks at a real client situation (suitably redacted) which started with a small pension query and ended somewhere completely different!

A few years ago, an accountant asked me to help the patriarch of a family business (let us call him Philip) with what seemed a straightforward pension matter. In my experience, pensions might be simple to understand but expert advice is often needed, and sometimes before it is too late.

In this case, the advice required related to a pension scheme nomination. Like a Will, a nomination specifies who the member would like to receive any unused pension on their death. But it is not exactly like a Will as the pension usually falls outside of the estate and the rules for pensions are different. Philip had been married twice and had two adult children (step siblings) who did not get on, while his second wife was on poor terms with Philip’s eldest child (from his fi rst marriage).

TAKE CARE WITH PENSION FUND NOMINATIONS
At the initial meeting, two important matters arose. The first was that Philip had an old nomination and had determined his second wife should receive the whole of his pension on his death to meet her income needs, a sum in excess of £2m. On her death, the remaining pension would be shared equally between his children.

Second, the pension was a SSAS that he set up many decades ago. The members, who were also Trustees of the scheme, were Philip and his two children, both of whom worked in the family business. Each had funds in excess of £2m as well as enhanced lifetime allowance protection. The main scheme asset was the land and buildings the business had traded from for a decade. This was leased to the company; a typical and often very effective way to hold commercial business premises for these member-controlled schemes.

COMMERCIAL PROPERTY INVESTMENT IN A SSAS
My colleague, Jerry Rixon, joined me for this initial meeting. Jerry has nearly 40 years’ experience as a Trustee of SSAS and extensive practical knowledge of commercial proper ty investments in these schemes. Philip disclosed that developers were talking about plans for the site which had a book value of around £3m. The family disagreed over what to do partly because the family business had been in existence for over 50 years, and partly because the younger sibling was a long way off being able to access her pension (currently age 55 is the threshold). She argued that even if the land could be sold at a substantial gain, she would not be able to draw on this for at least 15 years. Put simply, she couldn’t allow her stepbrother to see his value immediately if she couldn’t obtain hers – and Trustee decisions have to be unanimous. Philip was struggling with the disagreements and was not getting the advice he wanted or needed.

Going back to the pension nominations, if Philip left his share of the pension to his wife (on his death) it would become her designated fund alone to decide on in future. She would be under no obligation to leave (on her death) any of her undrawn share of this fund to Philip’s eldest son and, in all likelihood, would leave everything to her own daughter – the younger sibling. This was not Philip’s intention and I advised on changing the pension scheme nominations to reflect his desired outcome as far as possible, and particularly in view of the potential increase in fund size, due to the rising property valuation. Philip took my advice and at the same time the Trustees agreed to appoint us to administer and advise on the SSAS and the potential sale of the property. The brief was to create a commercial outcome that would satisfy all parties: the three members of the SSAS, the pension scheme itself and the company.

THERE’S NOTHING WITHOUT TRUST
This was no easy or quick task. Indeed, we have to fast forward over two years before an acceptable solution was agreed and finalised. Jerry was at the centre of a three-ringed circus that involved the SSAS, the company and the individual members. Additional advisers were appointed to act where appropriate and alongside this, a bidding process was initiated and managed, resulting in the eventual sale of the land for over £14m. A creative and commercial solution was negotiated by Jerry that satisfied all parties. It showed that building trust within a fractured family takes time and patience as well as expertise.

This ‘simple pension query’ raised family concerns of extraordinary proportions. The skills required to gradually build bridges and mutual understanding were those of technical expertise, patience, and tact. There is no off-the-shelf quick fix. In our world, one size does not fit all. Your financial requirements and objectives are as unique as you are.

WHY CONSIDER A SSAS?
• Control of all aspects of running the scheme (subject to HMRC regulations);
• Company contributions are tax allowable;
• Investments grow tax-free and with no CGT;
• Pooling investments with your family or co-directors;
• Commercial property that can be leased back to your business;
• Making a loan to your business subject to rules;
• Flexible retirement benefits;
• Ability to cascade the fund down to your family and free of IHT;
• Can often be more cost-effective than multiple SIPPs.

Mattioli Woods both advises on and administers SSASs and SIPPs in the South East and throughout the UK.

Mattioli Woods plc is authorised and regulated by the Financial Conduct Authority.