Robert Syms, Partner at Herrington Carmichael, looks at a high-pro le case where a ‘deal’ discussed in a London pub ended up in court

READ NEXT
Pay Attention To ATED 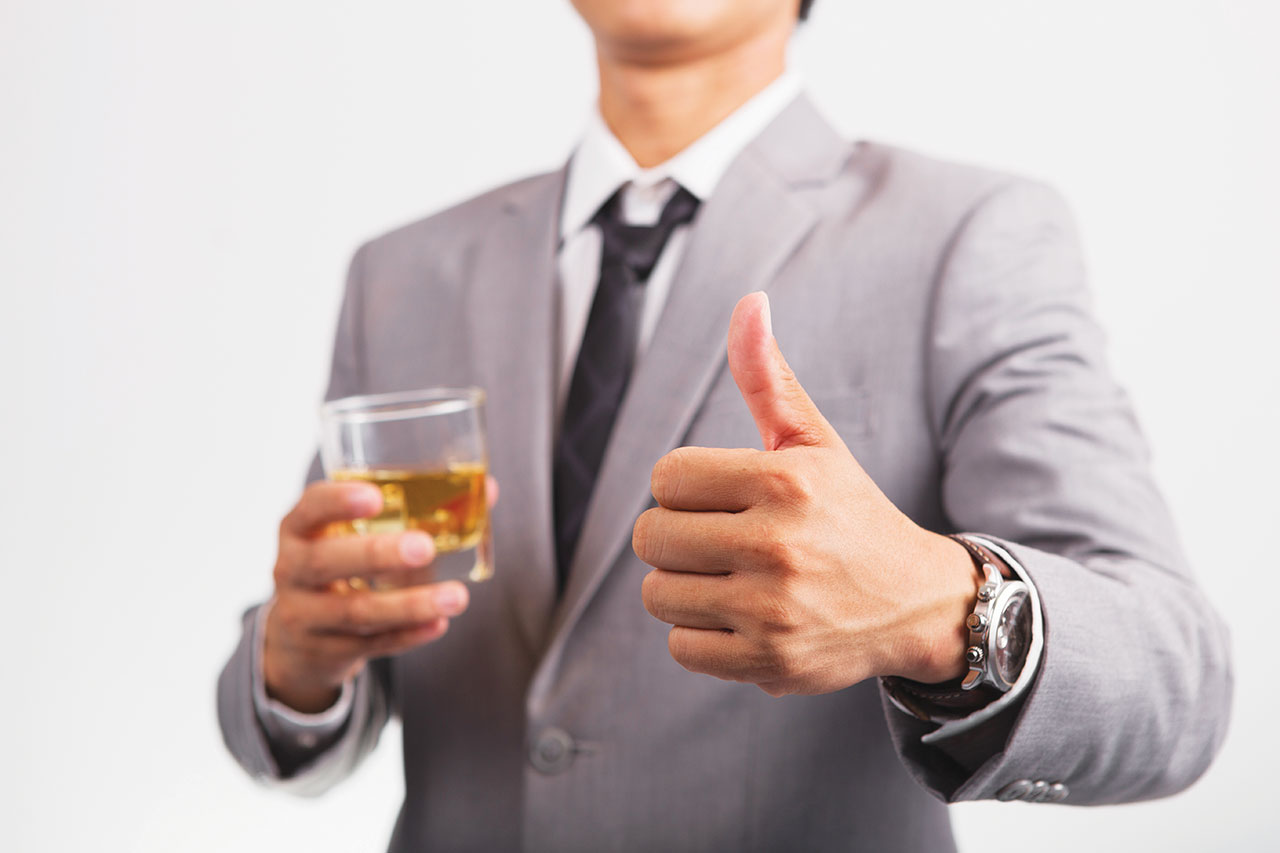 Rarely does a night of heavy drinking come under scrutiny by the commercial court, but it happened in Blue v Ashley.

Did a “gentleman’s agreement” made at a London pub on 24 January 2013, form a legal contract.

Jeffrey Blue, a former Investment Banker claimed that during conversations made on

a night out with Sports Direct owner Mike Ashley and three others, an agreement was reached that he would receive a bonus of £15 million, if he helped raise Sports Direct shares from £4 to £8 within three years.

Mr Blue made no written record and did not raise it with Mr Ashley for months. Three months after the share price reached £8 per- share, Mr Ashley transferred £1,000,000 to Mr Blue’s bank account. Mr Blue took this to be a sign of Mr Ashley’s commitment to their agreement. When relations broke down, Mr Blue issued a claim against Mr Ashley for the outstanding £14 million he believed he was owed.

In analysing the evidence from that night, the Court provided a useful summary of the basic elements of contract formation.

The key issue was whether Mr Ashley’s offer to pay a £15 million bonus was a serious offer expressing a willingness to be bound. The court held that it was unlikely that anyone would reasonably have thought that the words were meant seriously.

Even where a real offer is accepted it does not necessarily mean that a contract is created. The parties must also have intended to create legally enforceable rights and obligations. An agreement made in

a social context tends to suggest it is not intended to have legal consequences.

English law will not enforce a promise for which nothing has been done in return. In this case, the Court found that there was consideration, because the offer was made to Mr Blue and not his company, which was already working under the terms of a consultancy agreement.

The courts are often reluctant to conclude that an agreement is too vague to have contractual effect, but the point was made by Mr Ashley that the agreement was uncertain and unenforceable.

The court found that there was an agreement between Mr Ashley and Mr Blue, but it was never intended to be a legally binding contract.

• Mr Ashley often worked in informal settings but there was no evidence that he negotiated contracts at such meetings.

• It was clear from the evidence that the conversation was light-hearted. In Mr Ashley’s words, it was “banter” and not serious.

• The offer made no commercial sense and was out of character for Mr Ashley.

• The offer was too vague to be taken seriously.

• None of the witnesses thought that Mr Ashley was serious.

The evidence showed that even Mr Blue did not think the offer serious until the Sports Direct share price began to climb. The judge remarked, “The fact that Mr Blue has since convinced himself that the offer was a serious one, and that a legally binding agreement was made, shows only that the human capacity for wishful thinking knows few bounds”.

No reasonable person present at the meeting would have concluded that the offer was serious and intended to form a binding contract. Mr Blue’s claim was dismissed.

For more information on this subject or any other Dispute Resolution matter, contact Herrington Carmichael on 0118 977 4045 /