Has The Apprenticeship Levy missed the mark?

Many industry experts believe the scheme has been badly organised and implemented.

READ NEXT
Why is it assumed we want plastic packaging? 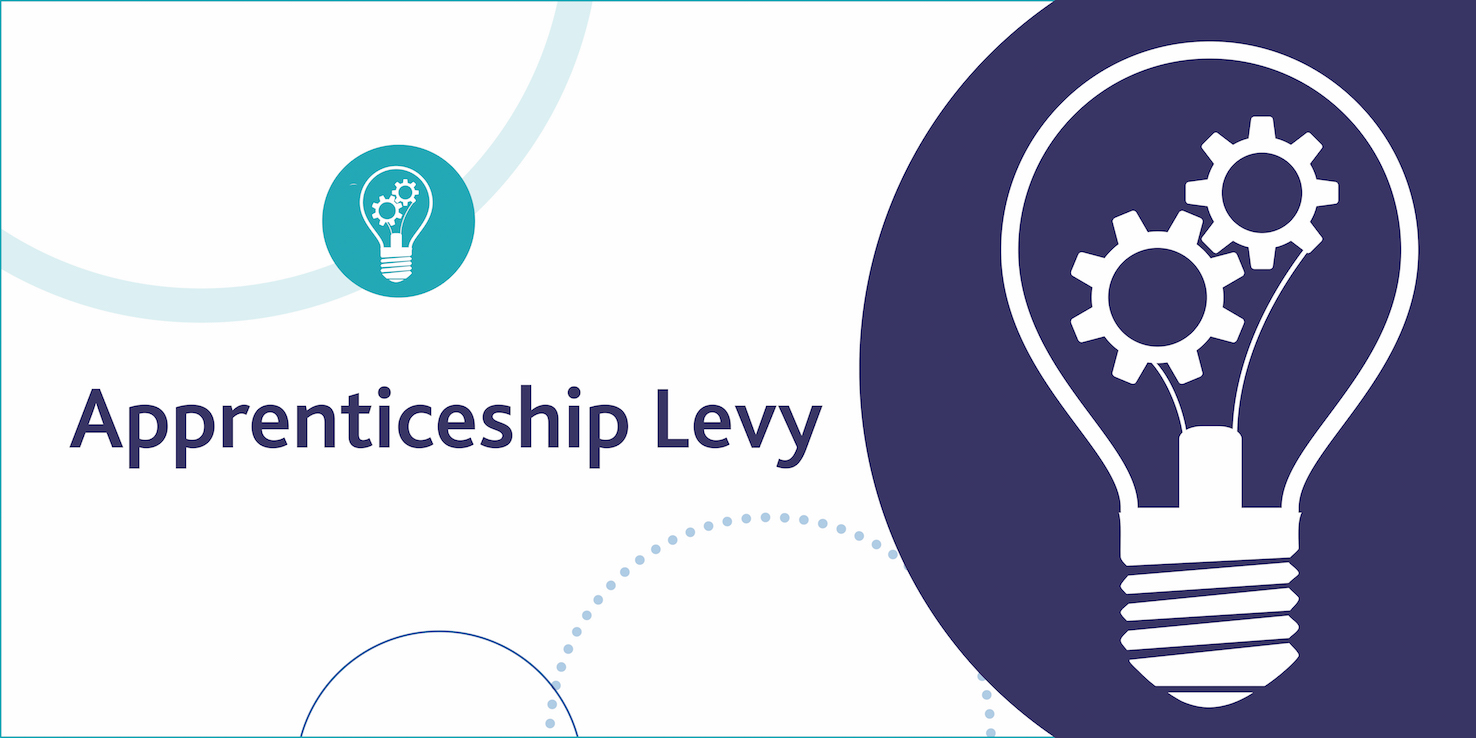 The Apprenticeship Levy came into force on 6 April 2017, but despite hopes to create more than three million new apprenticeships by 2020, take-up numbers have actually dwindled. Is the Levy having a detrimental effect on the earn-as-you-learn industry?

Introduced by Government, the Levy aimed to raise £2.5 billion a year for apprenticeship training. These funds would be raised through the Apprenticeship Levy, payable by organisations with a wage bill of over £3 million. Whilst most firms are not large enough to be liable for the Levy, the Government estimated it would only affect 2% of businesses, both large and medium sized firms employing between 50 and 200 staff. Such organisations were faced with new responsibilities, including releasing apprentices for one day a week for off-site training and contributing to some of the costs.

It may well be that these responsibilities lie behind the 59% decline in apprenticeships. According to latest figures released by the Department for Education, only 48,000 people actually began an apprenticeship between May and July 2017, less than half the 117,000 who did so in the same period last year.

There has also been speculation that employers are actually spending their time formulating new internal training schemes that work better for their organisation, as opposed to adhering to Government Levy regimes. For example, a Levy-paying employer has 24 months to spend the funds earmarked for apprenticeships. But by internalising the process, this time period and allocated spend could be more flexible.

Many industry experts believe the scheme has been badly organised and implemented – another reason perhaps for the decline. It seems that employers have found it difficult to interpret the complex rules around how the Levy may be used, and accessing the funding has proven complex. If this is the case, everything may settle down as employers become more familiar with the process, and perhaps more opportunities for apprenticeships will come in.

Verity Davidge, Head of Education and Skills Policy at the manufacturers’ organisation, the EEF, said that it is “frankly unsurprising as we continue to hear stories from companies who have hit a brick wall in trying to get Levy-supported apprenticeships off the ground.”

It will be interesting to see if any proposals are made in 2018 to help simplify and encourage greater application.

If you would like further information about the Apprenticeship Levy, contact the tax teams at either of our Wilkins Kennedy offices in Guildford or Heathrow.

The Guildford College Group is the largest provider of Further and Higher Education in Surrey, enrolling around 7,000 students every...