The leasehold owners of 300 flats will have to pay approximately £3million in total to have the apartment blocks made fire safe. 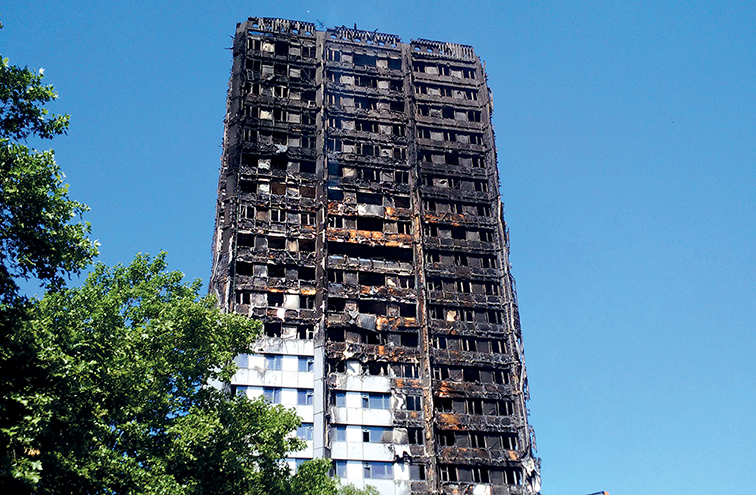 In a recent Tribunal decision, owners of two leasehold apartment blocks in Manchester have been held liable for the cost of recladding.

Vallea Court and Cypress Places in Manchester failed their fire safety checks in July 2017, which found that flammable cladding had been used. The leasehold owners of 300 flats will have to pay approximately £3million in total to have the apartment blocks made fire safe. This works out at approximately £10,000.00 each.

The freehold owner of the blocks of flats argued that it was the responsibility of the leasehold owners to fund the recladding and subsequently took them to the Tribunal for a ruling on the point.

The apartment blocks were developed by Lendlease, but the freehold was sold to an investment company called Pemberstone in 2015. The leasehold owners tried to rely on an extract from a letter received from Lendlease when they purchased their flats which said “Lendlease will undertake, at our expense, to complete any accepted defect that has arisen as a result of either faulty materials or defective workmanship”.

Following other recent Tribunal findings, the Tribunal decided that the leasehold owners should pay for the recladding through their service charge and were also ordered to pay the legal fees of the freehold owner and for a guard to watch the blocks until they were made fire safe.

The job of the Tribunal is to apply the law and interpret the lease accordingly. These recent rulings mean that if you are a management company and you follow the correct procedure and the lease allows for it, substantial repair works (e.g. recladding) can form part of the service charge.

There has been media attention on the fact that such decisions can leave leasehold owners of flats in a catch 22 situation. They cannot afford to make the block fire safe but they cannot sell their flat because the block is not fire safe. Resolving that dilemma will be a political issue as it is clear the legal interpretation of the lease will be strictly applied by the Tribunal – it is after all their job to apply the law, not change it.

If you would like to discuss any of the issues raised, then please contact the Dispute Resolution department on: