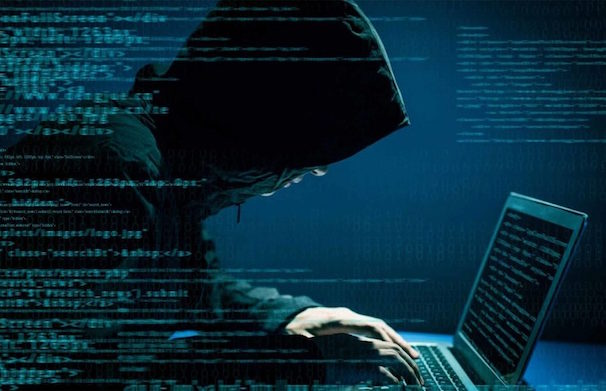 You may have read in some of the local and national media in recent weeks that I fell victim to an online fraud a few years ago whilst working for a small business in Surrey.

At the time, I was acting as an administrative director for a software house who had contracts with the aerospace industry and part of my responsibilities was to pay out invoices.

One invoice, which totalled £12,000, came in from a contractor we regularly worked with however the bank account details had changed. I foolishly paid the invoice without checking with the contractor. It turned out to be a fake. Fraudsters had intercepted genuine correspondence and by the time my bank contacted me to raise the alarm – it was too late. They tried to cancel the transaction and were able to prevent around £8,000 from being transferred but the remaining £4,000 had already gone to Lagos in Nigeria.

I reported it to Action Fraud but it was difficult to progress any investigation so the money unfortunately was never recovered. It remains an embarrassing moment for me but I was keen to share my story as often victims of fraud are reluctant to come forward and tell the authorities what has happened to them.

Fraud is the most commonly experienced crime in the UK with an annual cost of around £190 billion. Figures from the Crime Survey of England and Wales reveal there were 3.4 million incidents of fraud in 2016/17, however it is thought fewer than 20% of incidents are actually reported so the true figure may be much higher.

In Surrey, the most recent data from National Fraud Intelligence Bureau indicates that fraud in the county increased by 13% last year and financial losses between April and September 2018 equated to £22.5m. Sadly – it is a multi-billion pound criminal industry and I believe we need a radical rethink around how fraud and cyber crime is tackled in this country.

Currently it primarily is the responsibility of individual forces to investigate such activity but I have been calling for a national approach which I believe will help provide more reassurance to victims.

Since 2015, Surrey and Sussex Police have had a small joint cyber crime unit who do the best job they can but provincial police forces do not have the resources to tackle the issue as effectively as a national taskforce with a national database.

Fraud continues to rise in scale and complexity, affecting essential services, businesses and private individuals alike. There is course a responsibility on all of us to take measures to protect ourselves from these criminals and I hope my experience can act as a cautionary tale to others.

Taking a few simple precautions such as double checking whether an email is genuine could save you a lot of heartache. For more information about how to avoid becoming a victim of fraud, go to www.surrey.police.uk/advice/advice-and-information/fa/fraud/personal-fraud/prevent-personal-fraud/

For more help and to report fraud, go to Action Fraud, the UK’s national fraud and cybercrime reporting centre, at www.actionfraud.police.uk

Whenever Steve Jobs took to the stage to launch a new Apple product, the world watched on in keen anticipation, waiting to discover...

The Edge is Ford’s effort to attack the premium crossover market and rival the likes of the Audi Q5, BMW X3 and Volvo XC60, and is...