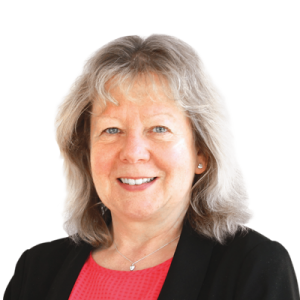 READ NEXT
Is 'Diversity' the right word to use? 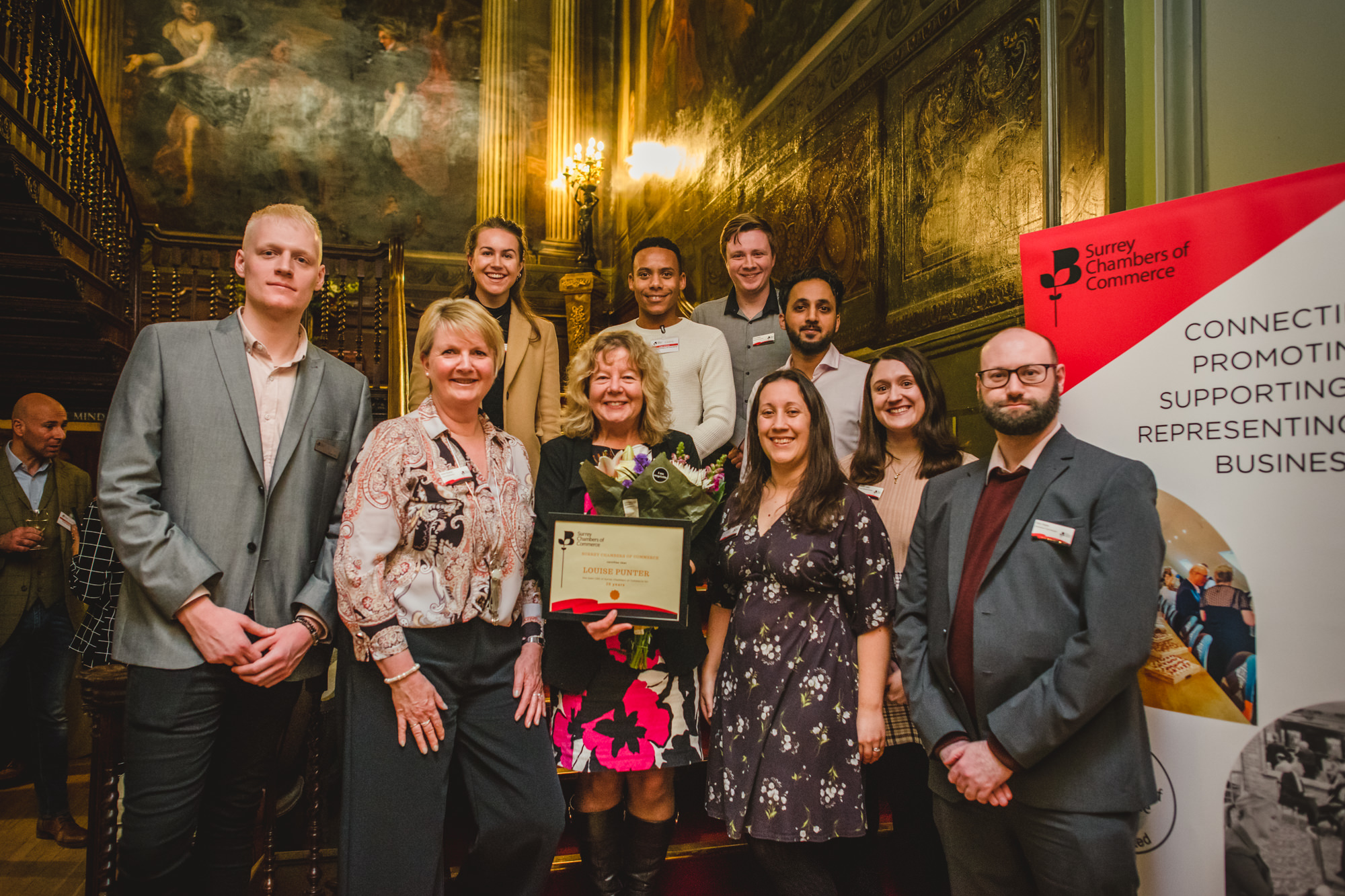 Their official birthday was Friday February 28th, but as their members networking event fell only a day before this, they thought it would tie in quite nicely! They had a wonderful turn out, with over 100 in attendance, and were honoured to be joined by Sir Paul Beresford, MP for Leatherhead, as well as by Mary Huggins, Councillor of Mole Valley District Council.

They recognised members such as projectfive, MW Interim Finance, Perfect Pitch Consultancy, YouBecome, Presentation Excellence, and Guildford Harbour Hotel. It was great to be supported by so many members, new and old, as well as some new faces who came along to see what the Surrey Chambers is all about. They also recognised the hard work that Sandra Young from The Wilky Group has put into event, as well as the 20 long years she has helped support the Chamber.

They also celebrated the (almost) 20 years that Louise Punter has been CEO, and she also received a certificate acknowledging her passion and commitment to the Surrey Chambers. Louise’s passion has contributed a great deal to where they are today, a business support organisation that puts championing the success of Surrey businesses into the very heart of what they do. And they do that by connecting, promoting, supporting and representing the businesses of Surrey.

25 When conflict can be just what your business needs

The effect of conflict on decision making, ideas and communication ...

25 How NatWest can help businesses during the lockdown

In the UK, the sight of a pest control van outside a premises will make most people think there is a problem or emergency. In the United...