What is Adur? Is it a state of mind? A cultural identity? Merely a local authority administrative area?

READ NEXT
The Chief Executive’s View 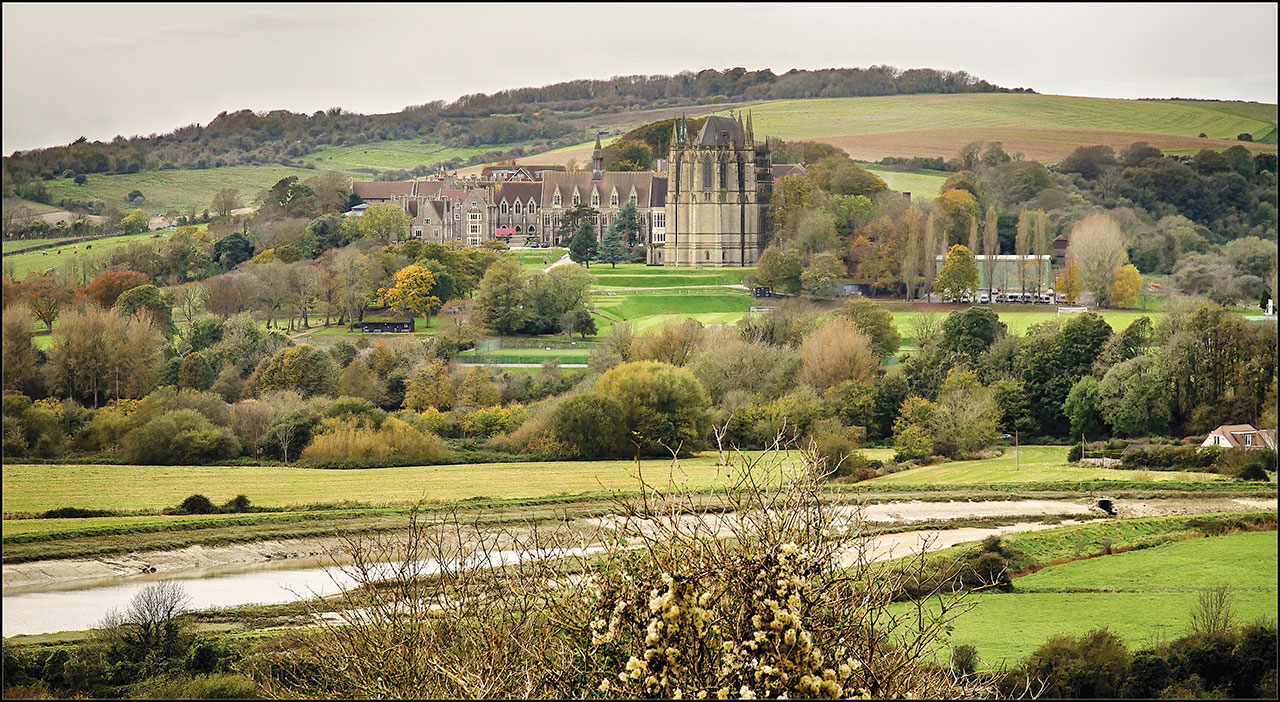 Beyond being a word that outsiders have difficulty pronouncing, Adur gets its name from the River Adur, which bisects the district. Adur means “river” in the local Saxon dialect… as does Arun, but that’s another story.

The area covers the three main settlements of Shoreham, Southwick and Lancing, as well as Sompting and Fishersgate, and is bordered by the sea to the South and the Downs to the North. It was created in the massive local government reorganisation of 1974 and has been surviving attempts to scatter it to the four winds ever since. In 1997, it was nearly split in two – with one half due to go to Worthing and the other to Brighton & Hove… but Adur is still with us and doing well.

Each of the three towns has a distinct identity and the blanket name of Adur has been something that they have had to come to terms with.  People seem to more readily identify themselves with their town, or Sussex, rather than “Adur”.

That being said, the collective area can boast some impressive credentials:

The centre of the globe’s film industry, before Hollywood came along (Shoreham Beach)

Being heralded as the best place in the world - outside of Maui, Hawaii - to kitesurf (Lancing)!

From a business and industry point of view, Adur punches above its weight as well, with organisations such as Ricardo, Higgidy Pies, Flare Audio and Shoreham Port all based in the area. Lancing Business Park is one of the largest business parks in Europe, and the airport and harbour have successful industrial complexes too.

Even in the public sector, there are claims to fame.  The sharing of services by the two local authorities, Adur & Worthing Councils,  is held up as a blueprint for how public sector bodies can and should work together.

There is a thriving arts and festival scene with events covering music, written and spoken word, theatre on regularly across the towns and villages, with The Barn Theatre, Beach Dreams Festival, Wordfest, Lancing Repertory Players, and the Ropetackle Centre is going from strength to strength as an arts venue.

The river also provides a draw for visitors, with the iconic footbridge connecting Shoreham and Shoreham beach, the renowned house boats and the Yacht Club and Emerald Quay marina.  The harbour itself, situated across the Adur and Brighton & Hove boundary, is a hive of activity and there are ongoing regeneration plans for even more transformation of the harbour area. There are major road and rail links across the region to keep people (and goods) moving. The high street areas of all three towns are on the up, with small scale regeneration having a successful impact on the look and feel of town centres.

So… what is Adur? Is it a state of mind? A cultural identity? Merely a local authority administrative area?

In reality, it is all three and so much more… the by-product of that place where the Downs meet the sea. A melting pot of three different towns that create a synergy to give us innovative businesses, model public service delivery and a unique tourism offer. Come and visit and find out for yourself.

By the way, it’s pronounced in the same way as “Ada”. In the next instalment, we’ll delve deeper into the plans for Adur’s cultural, housing and economic development, so let’s not say Adur, just au revoir…

Autumn is a busy time for networking and it’s great to see our events full to the brim with members and guests alike. As always...

The Information Commissioner’s Office (ICO) has launched a dedicated advice line on to help small organisations prepare for a...