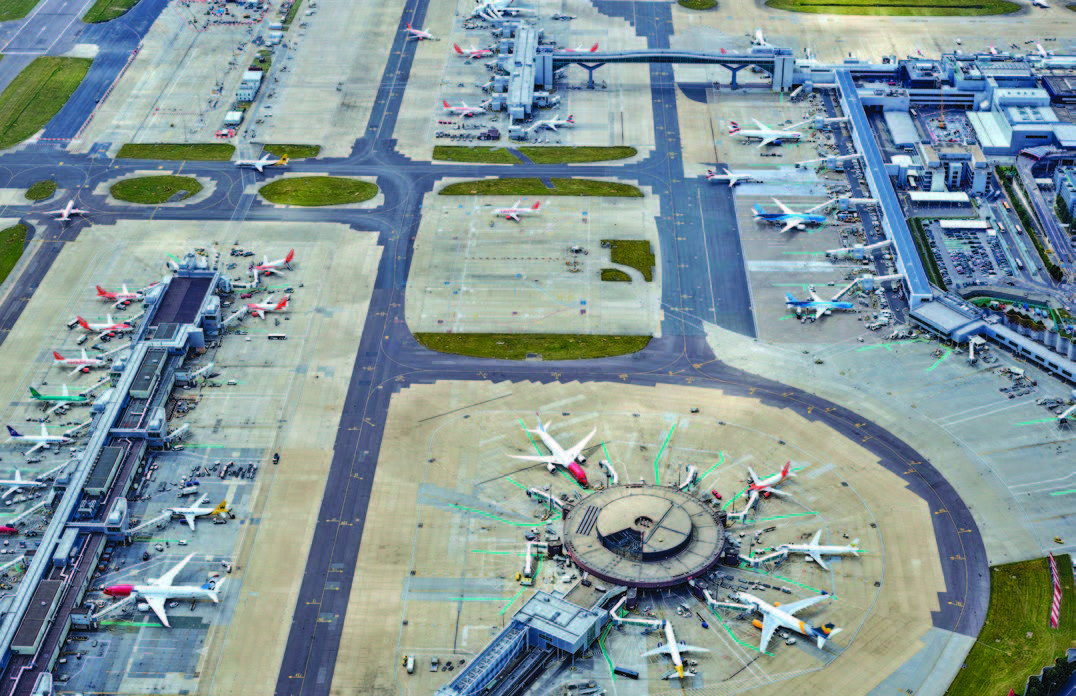 Gatwick Airport recently published its results for the year ended 31st March 2017 as the airport smashed through the 45 million annual passengers milestone in June. Gatwick has also just completed the biggest year of investment in the airport’s history, as it continues to deliver on its ambitious plans for growth.

Long-haul continues to be a success story, with routes growing by 13.6% and now represents one in five of Gatwick’s passengers. As capacity issues become a challenge, the airport will continue to see considerable growth in passenger numbers as airlines swap short-haul for long-haul services. Norwegian’s new route to Buenos Aires using a B787 Dreamliner, for instance, will replace a short-haul European service in Gatwick’s schedule. Further growth across a broad range of travel markets with long-haul traffic, European business routes and destinations, have all combined to fuel a record-breaking year and provided a boost for local and national business.

Gatwick is due to welcome the world’s longest low-cost long-haul route - to Singapore - this September. North Atlantic routes were up by 38.7%, with the two new routes launched by Norwegian in the year - Las Vegas and Oakland, and San Francisco - contributing to this growth. Norwegian is set to further increase its US routes from Gatwick, with Denver and Seattle starting this September, and a further direct route to Buenos Aires starting in February 2018. Meanwhile, China Airlines will be adding to Gatwick’s Asia routes by starting a new service to Taipei in December 2017, bringing Gatwick’s total long-haul routes to 60.

Several airlines have also increased frequencies on routes and introduced new destinations with Cathay Pacific, increasing to daily, the frequency of their Hong Kong service, and Rwandair providing a new service to Kigali.

Average seats per air traffic movement increased by four seats per movement, reflecting the airport’s increased long-haul flights. Meanwhile, air traffic movements increased by 4.9% to 280,000 ATMs annually, with the airport serving more than 177,000 passengers in its busiest day. Gatwick’s vital role within the UK economy was demonstrated by growth on domestic routes of +10.3%, as passengers took advantage of the regional services available from the London airport, best connected to the rest of the UK.

05 Caring Beyond the Hospice

Most readers will be aware of the excellent Chestnut Tree House children’s hospice, based in Arundel. But not everyone is aware...

I am often asked what car l personally drive as it is presumed l trundle around in some supercar. Due to the fact that l drive like...

Amazon was created by one of the most disruptive of the modern day business pioneers, Jeff Bezos. Maarten Hoffmann profiles the maverick...