The growth of the brewing industry in Sussex

READ NEXT
Adopt a Charity 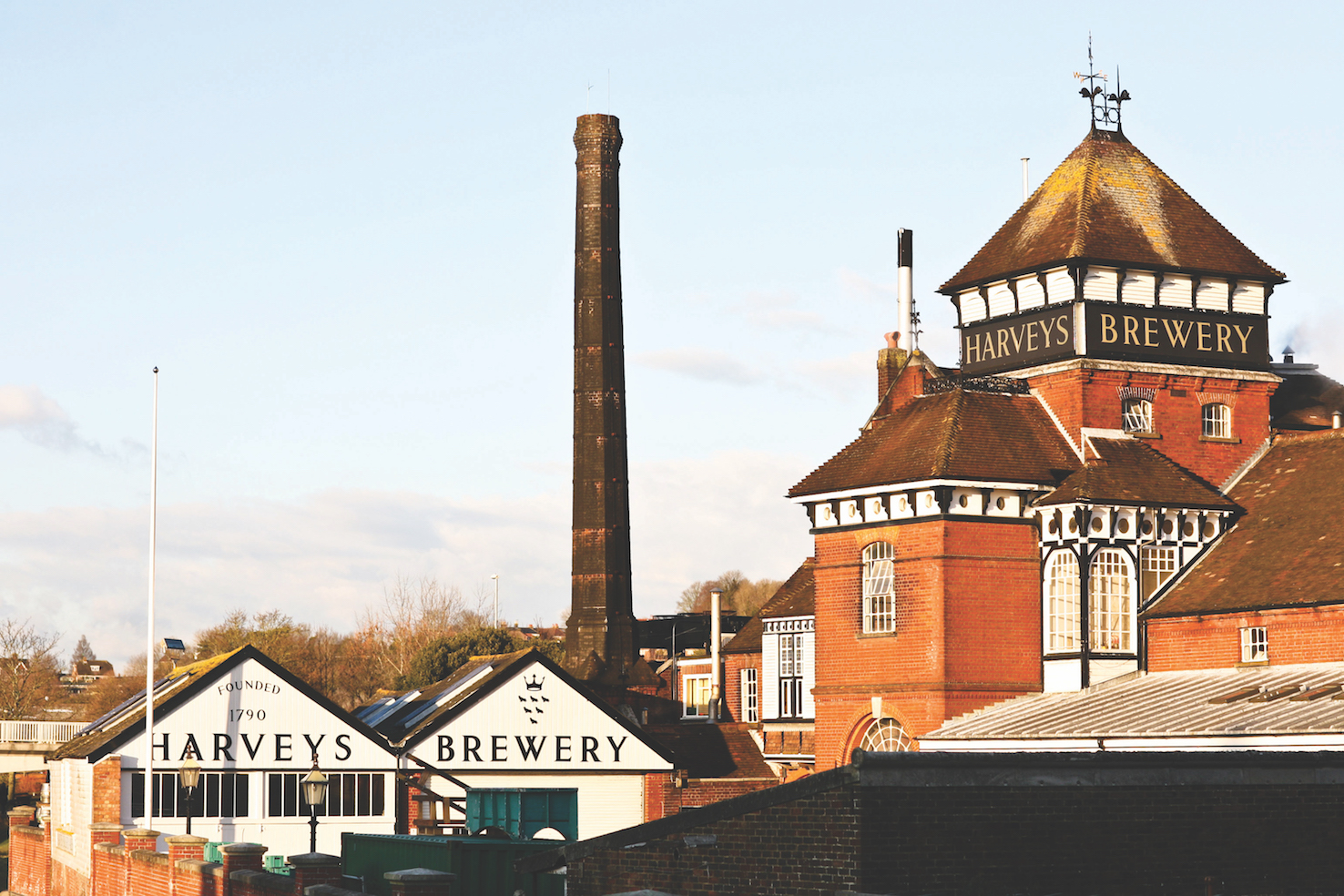 With the nation’s tastes being introduced to more varied beers and spirits, it is not hard to see that consumers seem to have become more discerning in their taste, applying the same amount of thought wine drinkers have had for many years. Not escaping this national trend, the brewing industry has started to grow in earnest as local breweries have decided to establish themselves in East Sussex, a county that has been up to now receptive to this renaissance.

East Sussex County Council, who are working with inward investment programme, Locate East Sussex, have been at the forefront of this new trend in making the county a leader in this sector, and one of the most popular places to set up a brewing business. “Brewers are brilliant and a priority sector for the county,” commented Vera Gajic, Economic Development Manager at ESCC, “We’d like to welcome more. It’s about adding value (to the county), which is exactly what breweries do.”

Research recently published by Rangewell, a business finance specialist, suggested that the county has become the most popular place in the UK to start a brewery. However, the question remains why, compared to other places, East Sussex makes the clearest business case?

Through its close relationships with the council and brewers, Locate East Sussex has helped a number of breweries to face ongoing concerns, connecting them to funding and enabling them to become well established in the county. With grants and loan funding available up to £100,000, match-funded by banks and personal savings, Locate East Sussex has been able to contribute to the creation of sixteen full time positions.

Chris Thomas, Business Manager at Locate East Sussex, can already spot that it isn’t the funding that helps the businesses, it’s how the funding is applied: “The funding helps companies, but it is the work that is put in by everyone that makes it successful - solid business planning, knowing your product and knowing who to talk to. Locate East Sussex cannot take all the credit, but we’re glad we have been, and continuing to be, a part of their journey.”

East Sussex has an established history with brewing, with the likes of Lewes based Harvey’s Brewery proving still to be the most popular local brewer in the county. Since the Investment Fund was launched in 2013, five breweries have been supported, with the likes of Gun Brewery, brewhouse Brewing Brothers, Burning Sky, and Hop Yard Brewing making an impact outside of their immediate market, and fast becoming recognisable to non-aficionados.

Ned Braxton, one half of Brewing Brothers, commenting on the climate of the brewing industry said: “The more competition the better… without competition there’s no improvement.”

Vera continued: “There may be only 500,000 people living in East Sussex but we’re not worried about saturation [in the market]. There are enough people who can still be converted to drinking beer, and from here, businesses can easily serve south London [and onwards].”

With the costs of doing business in London and the South East rising, East Sussex seems to be the last haven of affordability, being far enough away from London for a great lifestyle but not far enough from the biggest markets in the world. “It’s a beautiful place to live, still within easy reach of London,” Vera said. “Within that lies a challenge and an opportunity, with much of the canning and processes having to be completed outside of the county, but with this growth, it will lead to other industries rising with it,” she added.

“Brewers can have a wider impact on business here too,” Beth King, Marketing Manager of Locate East Sussex said to Brewing Times. “We’d like, for instance, to bring more bottling and canning facilities into East Sussex.”

East Sussex strives to be as local as possible, and welcomes companies and their ideas into improving the economy; putting customers first with locally crafted designs and ideas, and of course, beer.

East Sussex Investment Fund, currently at its fifth iteration and open to almost all types of business including manufacturing and retail, stipulates a maximum grant of £8,000 per job created, or £16,000 if it’s a loan. Applicants must show they can draw down match-funding of at least 50%, which might come from various sources such as banks or savings.

“We are looking to create jobs, not displace jobs,” Vera said. “Whilst we are not focused on retail, we are looking for companies to compete with the big boys rather than each other. As much as East Sussex is competing with bigger counties, it’s new business with export opportunities far beyond our county or national borders that’s needed.”

Adjacent to the Cliffe Bridge and overlooking the River Ouse, W. E. Clark & Son jewellers is just as familiar a sight as the nearby...