Is the UK ready for electric cars?

The Elephant in the Room

we have a stunning electric car but with a charging network that cannot cope and that old chestnut “range anxiety” raises its ugly head once more.

READ NEXT
How to print secure documents 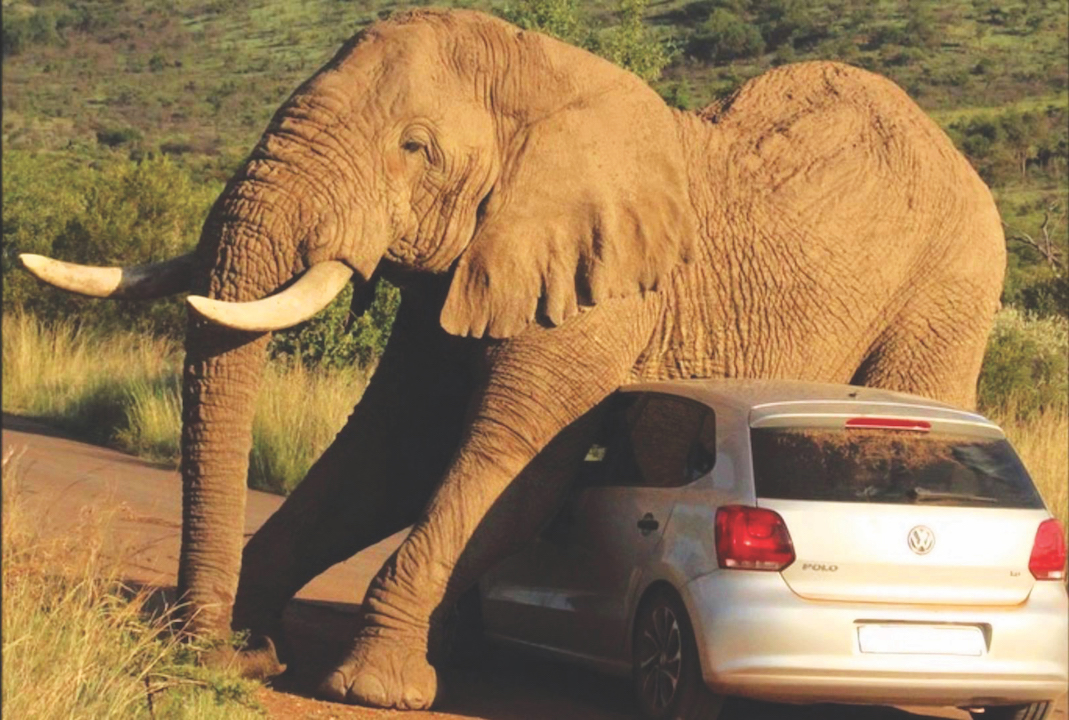 Not withstanding the technological leap that this car represents, l feel it has come too early due to the lack of a charging network. Needless to say, when the first Model T Ford rolled off the line, there were few petrol stations and therefore the owners might have had the same complaint - ‘How can you sell me a car and l can’t fill it up”? But then you could always get a gallon of petrol and chuck it in the back of your Model T whereby trying to get a bucket of electricity proves slightly more difficult.

I did not have a great time with the Tesla X for this very reason. Accepting that all owners would have a charger at home, l ensured that l started each day with a full battery. Whilst in Surrey, l realised towards the end of the day that l did not have enough charge to get home so, using the impressive Zap Map on the tablet, l searched for a super charger (SC) that would fully charge me in around 40 minutes. I was a tad shocked to find out that the closest SC to me was in Canary Wharf!!! So, l called the Tesla store at Gatwick, where the car came from, and mentioned that l could just make it there to use their charger only to find out they don’t have one!! How on earth the Tesla store does not have an SC is beyond me. I managed to find a garage with a slow charger and once plugged in found out it would take 2.5 hours to charge. This meant l missed my last two meetings, picking the girls up from school and dinner at the i360.

The following day l had to travel to Somerset. Having located the SCs, l set off only to find they were all out of service and l had 3 miles left in the battery. I grabbed 30 minutes from a slow charger and got to another service station to find another Tesla just pugged in and that meant l had a doubly long wait for a charge. A journey that should have taken 3 hours took 8 and a fair amount of stress. To cap it all off l have now received a £100 parking charge for overstaying my time at the service station!

And there’s the problem - not enough chargers around the UK and even if there were, what on earth will happen to the national grid if we all started using electric cars.

Figures from the Society of Motor Manufacturers and Traders (SMMT) show that the UK is the largest market for electric vehicles (EV) and plug-in hybrids (PHEVs) with 47,263 last year. This means that the total market share for these vehicles is just 4.7%. The likes of Volvo, Hyundai, Mercedes-Benz, Kia, Ford, BMW and Volkswagen all state they have EVs scheduled for launch in the next few years, so consumers will have a lot more models to choose from.

There are 15,065 charging-point connections at 5,269 locations in the UK, an increase of 509 on the previous month. The government is playing its part in helping the proliferation of charging points, with chancellor Philip Hammond announcing in the Autumn Budget a £400m fund to develop electric-car charging infrastructure, along with an extra £100m for the Plug-In Car Grant, which subsidises purchases of electric and hybrid vehicles, and £40m for charging R&D.

The National Grid is also getting in on the act and is in talks with BP, Shell, Ford, BMW, Tesla and other companies about building infrastructure for the next generation of rapid chargers at motorway service stations. It’s identified 50 sites across the UK that would mean 96% of British motorists could drive in any direction from anywhere and be within 50 miles of a rapid charger. This network would cost between £0.5bn and £1bn, which works out at about 60p a driver per year if all drivers assume the cost.

So, we have a stunning electric car but with a charging network that cannot cope and that old chestnut “range anxiety” raises its ugly head once more.