READ NEXT
The Ticking Time Bomb 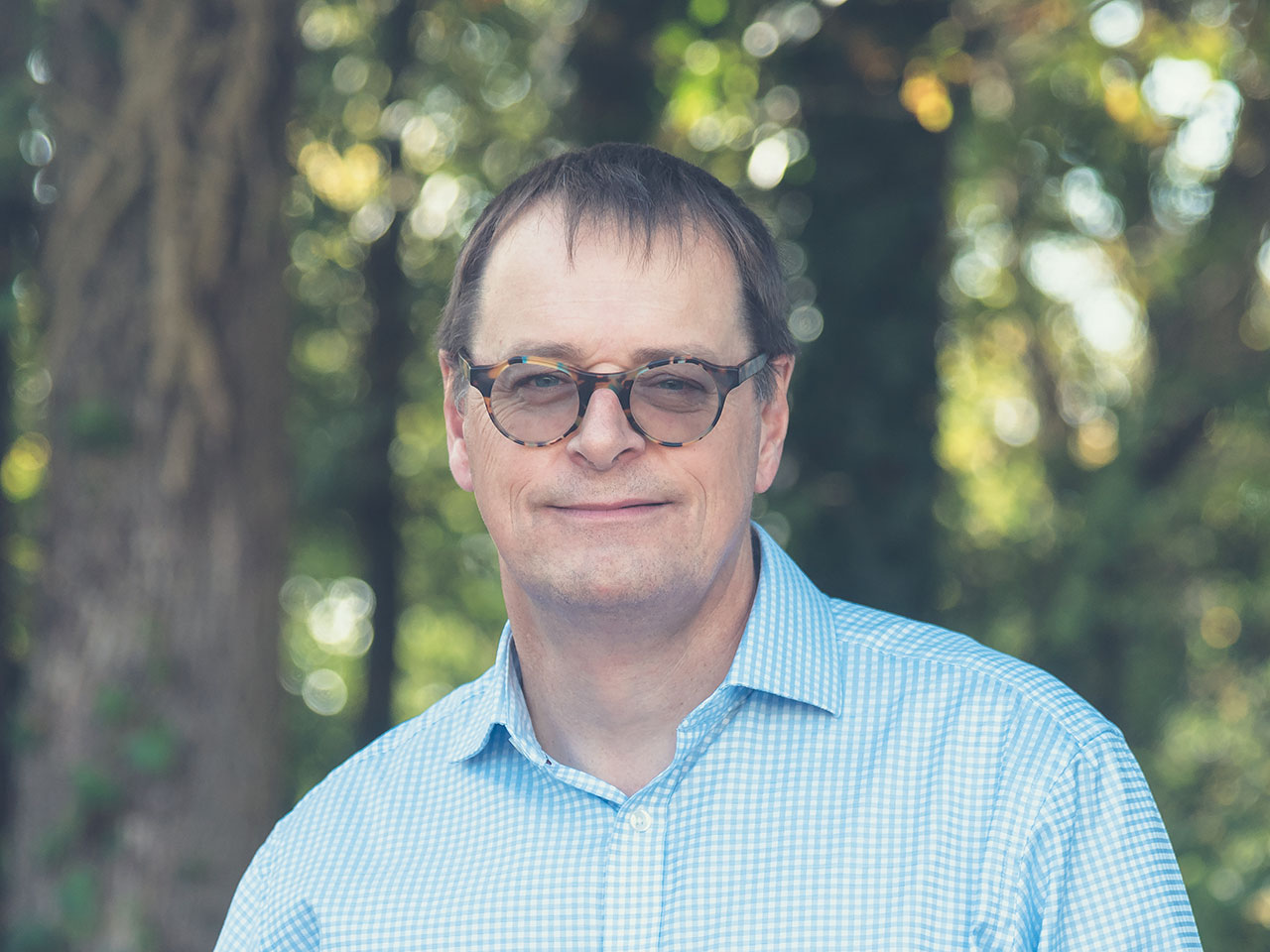 Earlier this year, Uckfield Chamber were advertising for a replacement for Ian Blackaller who sadly, due to ill-health, had to step down from many years of service shaping the successful Chamber that we have become in Uckfield. Not an easy task therefore, facing the select group of our Executive committee, led by Jan Edwards of the Marketing Eye.

It was a tough field and popular vacancy with more than a dozen candidates interviewed during August. But after much deliberation, our panel was pleased to offer our Secretary vacancy to Ian Noble, who has lived in Uckfield for 22 years.

So, apart from sharing a first name with our retiring Secretary, what else can I tell you about the new guy? Ian describes the bulk of his working life as a ‘career banker’ having joined Lloyds Bank directly from school in the late 70s. He worked in London branches, climbing the ladder into management positions most notably in the prestigious Law Courts branch in the Strand. In the early 90s, with a young family in tow, Ian moved to the bank’s Head Office in Bristol for a two-year stint away from his native South East, before arriving in Uckfield in 1995.

From his Uckfield base, Ian commuted to various South East locations including Croydon, Hastings, Brighton, Gatwick and Kingston-upon-Thames, which was the longest commute of the lot. By the year 2000, Ian had been promoted to senior management in Commercial Banking, leading teams who were supporting the likes of our Chamber members – the days when business managers resided in branches like Uckfield and it became quite fashionable for bankers to get involved within the local business community. Chamber membership was on the rise and Ian found that he had a natural aptitude for networking and leading events.

During his four years in Gatwick, Ian sat on the Exec of the Gatwick Diamond Business Group. In Kingston-upon-Thames, he was appointed to the town’s Business Improvement District (BID) Board and became a prominent feature in the Kingston Chamber, holding the President’s role during 2012.

The catalyst for eventually leaving Lloyds Bank after almost 37 years’ service, came  in mid 2014 when Ian was privileged to serve as a business connector with the charity, Business in the Community. Based in Hastings, Ian connected many local businesses to both education and third sector, driving sustained improvement in employment, education and enterprise.

For the last three years, Ian has grown his own marketing franchised business, thebestof Hastings, where he offers a range of networking opportunities to local businesses amongst many other aspects. And last year, Ian led on the successful Hastings BID initiative and is a founding director of the Hastings BID Co. – a programme that will bring added regeneration to Hastings town centre.

So, I think it’s fair to say, Uckfield has secured a great deal of relevant experience that will facilitate the continued growth of Uckfield Chamber of Commerce, for the greater good of our town. Ian will continue with his Hastings business alongside his Uckfield role allowing two East Sussex towns
to benefit from his experience!