Don’t allow yourself to be pushed around in a job. Find another!

READ NEXT
The Dynamic campaign for flexible working 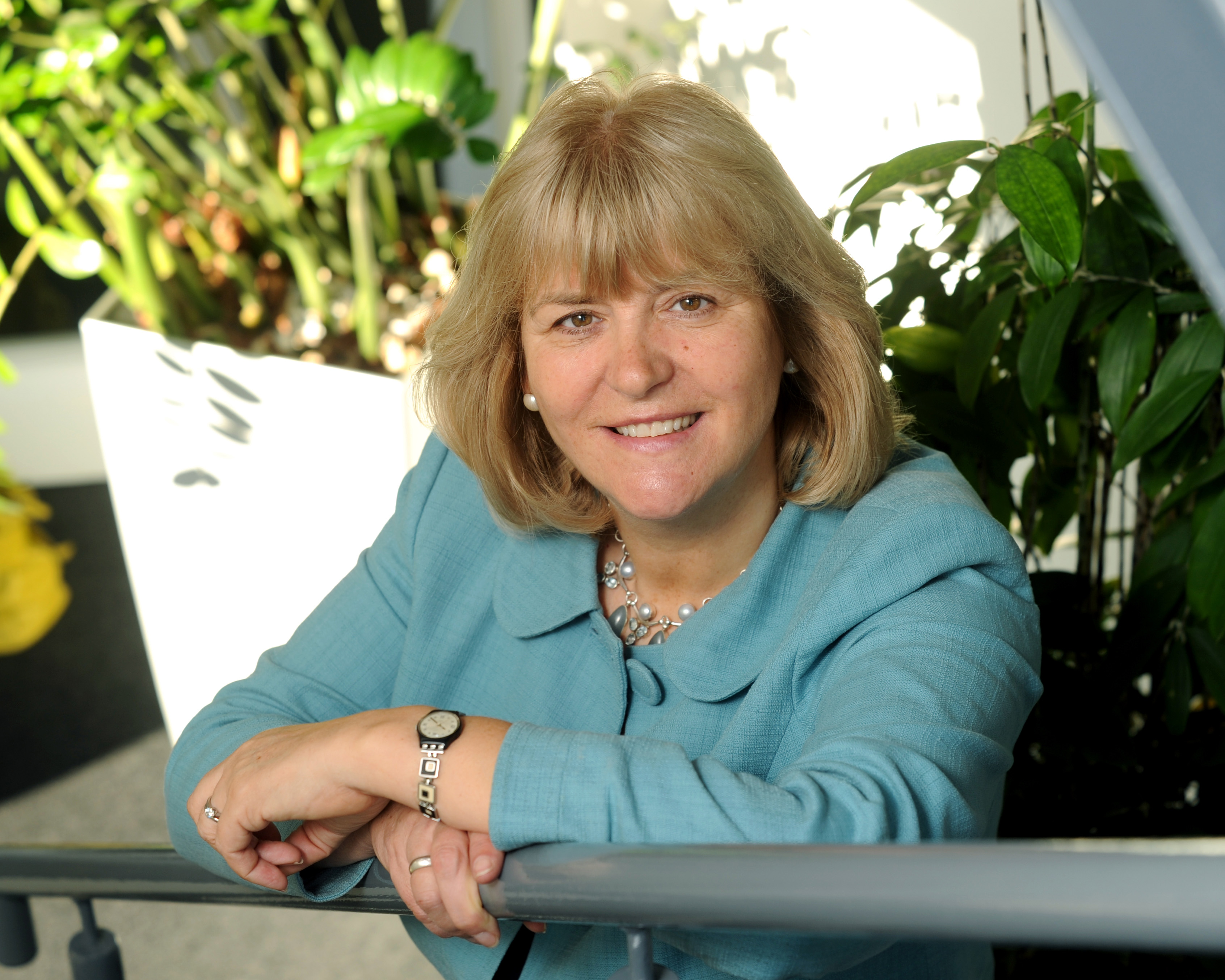 Have you ever experienced any sexism in your career?

It is difficult to explain but, so often, sexism was ‘just the way it was’ during most of my career. I would avoid travelling in an elevator in case I was trapped with a lewd, usually old man. I would lock myself in my hotel room instead of having dinner and being seen because men would go to great lengths to find out your room number and knock on your door.

My first bad experience was at my second national retailer, when I had really proved myself and received an excellent appraisal. I asked if I could get a pay rise to bring me up to my equivalent male colleague’s salary. I was so angry and confused that the reply was that I did not need a pay rise because I would never be the breadwinner of the family. I never forgot that HR Director’s name – Bob Black. I had just been told that I would never be as good as a man at work, in the most effective way possible, in my pay packet.

How have attitudes to women (and opportunities for women) in business changed in your time in business?

I think that attitudes have improved to some extent but that also many attitudes today are hidden and suppressed. My very own nephew, who is 32, has just left his job because he is ‘fed up with women getting time off to have babies or to go home to tend a sick child’. I have raging rows with him about his arrogant attitude. I also know of many small businesses that are afraid to employ young women in case they get pregnant and leave them in the lurch not knowing whether they will come back.

I do think that there are far more opportunities because of the full employment situation in the UK currently. Employers, especially large employers recognise the importance of enticing those top young women into their firms. But the opportunities are still restricted at the higher levels where the glass ceiling continues to exist.

Do barriers still exist for women seeking a business career?

There are still huge barriers for those mothers who find it hard or impossible to get back into work because of the cost of childcare or because they cannot continue a long commute to work due to family commitments.

I find it so sad that way back around 2006, such great conversations were taking place in the Labour government about childcare issues. Yet in 2019 we are looking at the Rose Review which is telling us the same thing - that the economy is not tapping into the enormous potential of women returners.

In those 13 years, other countries in Europe have really got their act together. My sister who lives in France had five children and each was put into the nursery, still in nappies at only two years of age, with a hall filled with camp beds for an afternoon sleep – all fully paid for by the government.

What would you do if you were Prime Minister with regards women’s opportunities?

More than anything it is solving this childcare issue. It is truly a vicious circle. FE Colleges are being denied funding to take on enough childcare students and, like nurses, the students must pay their way. We do not have nearly enough childcare trainees in the pipeline which results in demand being higher than supply and as a result the costs escalate.

Mothers with a child need to forget about taking home any pay at all for those years in childcare because the costs will suck up all their salary. You need to earn at least £60k just to be able to pay full time costs. If you have a second child below five, you can forget about going back to work unless you or your husband is at CEO level and earning huge sums!

Also, the government never recognises the huge role that grandparents play in looking after children. They should receive some sort of voucher or tax relief to recognise the importance of this work.

Since 2010, cabinet positions for diversity and women’s equality have gone down in seniority. Last year, the government has appointed its tenth Equality and Women’s minister. That says it all – it is an inconvenience rather than a priority.

What advice would you offer to a young woman starting her career now?

If you are finding it difficult to choose a career, don’t worry, an employer will choose you if you can demonstrate willingness, enthusiasm and passion. Don’t allow yourself to be pushed around in a job. Find another!

Try hard to be in a good geographical position when you have children to enable you to work locally. A career in London is no good if you live in Brighton and have a one-year-old child. Research the interesting and well paid careers, often with global and nationally known brand companies that are on your doorstep. You do not need to be a commuter and put a strain on your personal life.

Remember that work should be enjoyable and not a chore. What’s more you get paid to have fun, meet new friends and to continue to learn.