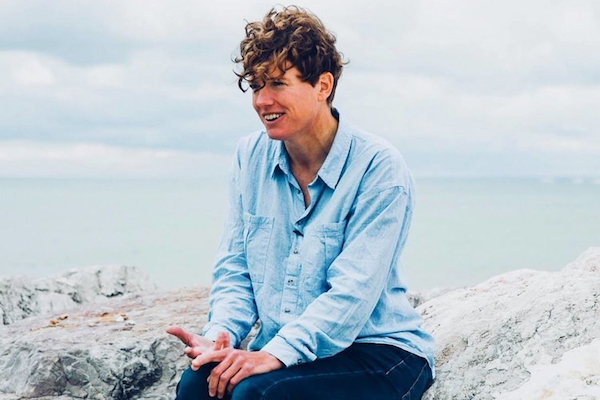 Why Did you Start The KiTE, SURF & SUP Co.?
My background is in professional windsurfing, I was competing for Great Britain for around 20 years, I did a few Olympic campaigns and represented Great Britain at the 2000 Olympics.

I was Formula Windsurfing World Champion in 2003 and have eight national windsurfing titles. So it was a natural progression when I saw this new, exciting watersport take off to want to get involved.

I waited a while from when it was first invented in around 2002, as I kept hearing horror stories about people getting towed along behind kites, so I waited until my friend told me they had massively improved the safety releases in about 2007 before I learnt to kitesurf.

Whilst I love sport and I do quite extreme sports, I’ve always been quite risk averse in terms of wanting to preserve my body into old age and not wreck myself! I also played contact rugby for 10 years (as carefully as you can!) and I now play touch rugby for the south east of England, we’ve won two national titles in recent years.

What Attracted you to Kitesurfing?
What attracted me to kitesurfing is probably the same for many people now as it was for me then, I simply saw lots of brightly coloured kites up at the beach, going back and forth, looking like they were having the best time ever! I also liked the fact that the kite was right up in the sky above your head, so I figured it was going to be pretty natural in kitesurfing to get into jumping high, as the kite was already naturally pulling you up quite a lot and that idea has always excited me.

Who doesn’t want to feel like they are flying through the air, free as a bird? That turned out to be true, you can get some really high jumps in kitesurfing, the record is about 30 metres up, that’s a long way down if you drop! My jumps are a bit more modest than that, but still give me a great buzz.

What My Business Offers?
We started in 2014. I’ve been qualified as a kitesurfing instructor since 2012. We now have a small team of instructors in the season.

We offer kitesurfing and stand up paddle lessons and windsurfing coaching in Worthing, although we do move to other locations if we need to to get the best conditions. Mostly we teach kitesurfing and it seems that that is what everyone still wants to learn, it’s still a growing sport. We sell equipment and sports gear via our online store and directly to students.

We sell kitesurfing gear, stand up paddle gear, power kites, wetsuits, harnesses, boots, safety gear and clothing. Foiling on both kitesurf boards and stand up paddle and surf board is a growing part of the sport and also ‘electric everything’ is growing, for example we sell electric motors for your Stand Up Paddle board, to save your arms on the paddle back!