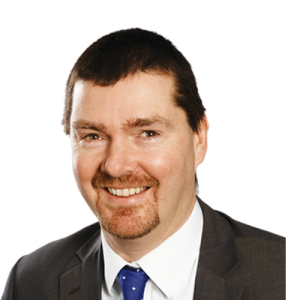 In addition to the exceptionally strong balance sheet, DMH Stallard has recently received top honours in the UK’s two most prestigious legal guides.

READ NEXT
Are You Sitting Comfortably? 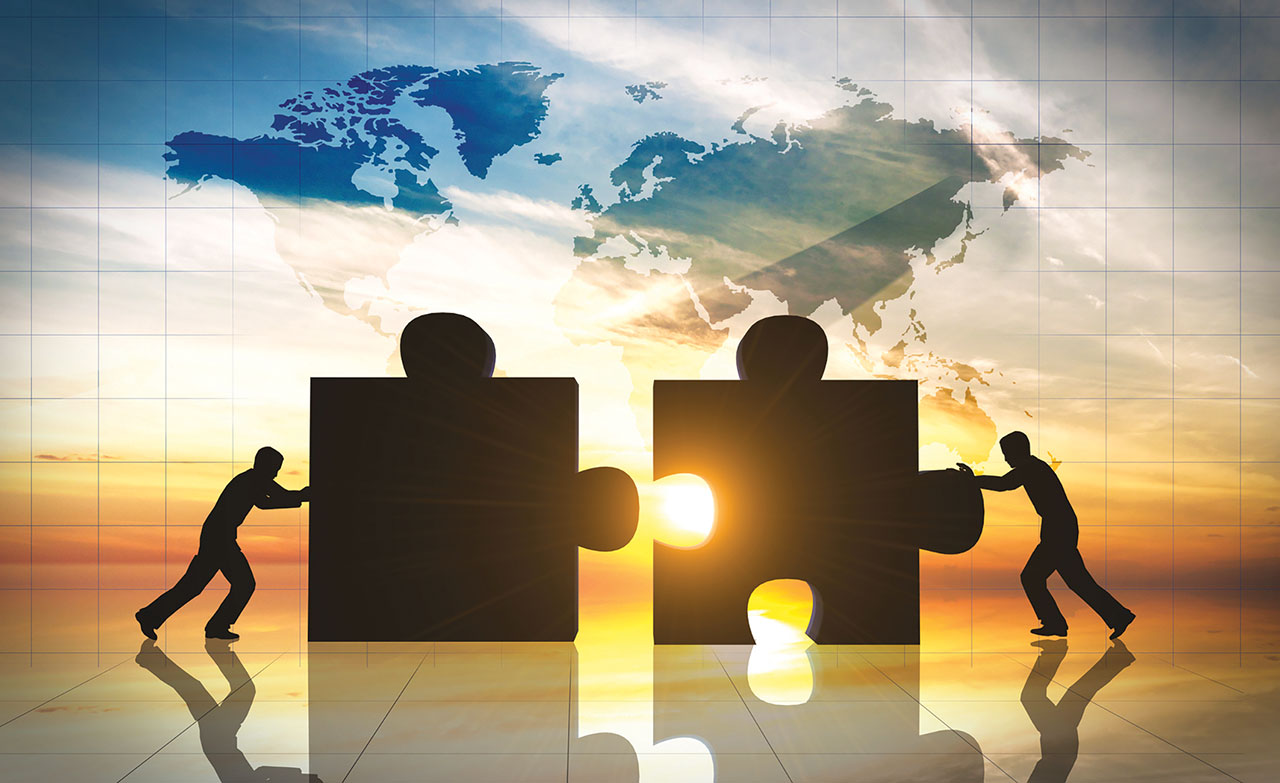 Having completed the integration of both firms, the recent merger of DMH Stallard and Rawlison Butler is being hailed a great success by the senior management team.

DMH Stallard merged with Rawlison Butler in September reinforcing the leading regional presence of the law firm; the move brought the overall team strength to 350, including over 70 partners, and increased the number of offices in Sussex, Surrey and London to six.

Richard Pollins, Managing Partner at DMH Stallard, said: “We set a very high bar when we started our merger discussions with Clive Lee and his senior colleagues at Rawlison Butler.

“Both sides were extremely ambitious in what we wanted to achieve together.

“While maximising financial resilience was a key part of our business modelling, enhancing our reach into new sectors, refining the way we engage with the market and adding value to our relationships with clients, were equally important to us.

“The year-end results being forecast now, the feedback from clients and the growth of new business show that the investment in our strategic planning is paying off and realising firm-wide returns that are significantly beyond our initial expectations.”

In addition to the exceptionally strong balance sheet, DMH Stallard has recently received top honours in the UK’s two most prestigious legal guides.

Chambers and Partners and The Legal 500 have recognised DMH Stallard as one of the leading mid-market legal firms in the UK, with numerous partners and practice areas receiving notable accreditations.

Clive Lee is part of the DMH Stallard senior management team and was Managing Partner at Rawlison Butler when the merger was first considered and led on the negotiations with Richard Pollins.

Clive said: “The last few months have been terrific and clearly shown that our combined resources make us the stand-out law firm in the south east.

“Rawlison Butler’s office in Horsham, which specialises in private client work, will continue under the DMH Stallard flag to provide the same high-quality service to our Horsham clients that they are used to receiving through the same team, but which is being strengthened by the addition of some new personnel coming across from the merged firm.

“Rawlison Butler’s commercial teams in Gatwick/Crawley will be combining together with DMH Stallard’s teams in both Griffin House and Gainsborough House to form fully integrated and stronger offerings in the local Sussex market.

“When two large businesses join together you expect a few initial challenges, but these have been minimal, reflecting the very deep sense of shared purpose across the organisation.

“The opportunities that lay ahead mean we head into 2018 with great excitement and anticipation.”

Richard added: “2017 has been a historic year for DMH Stallard. We celebrated a major expansion in Brighton this time last year that has proved to be one of the best business decisions we’ve ever taken. Our team in the city is flying with month-on-month growth in terms of new business and new high calibre personnel being recruited.

“The merger with Rawlison Butler has added even more strength in depth to an already formidable legal offering, a position that bodes very well for next year, and the years to come.”