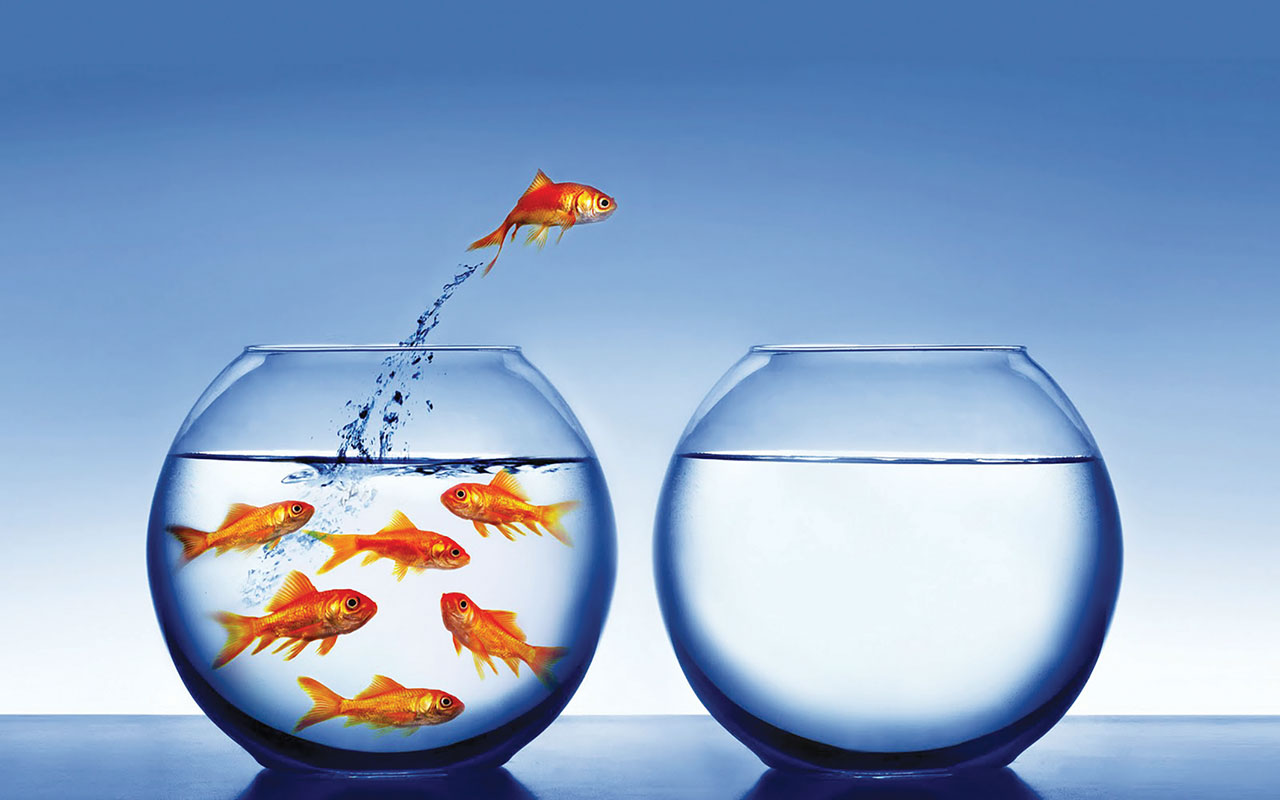 The UK, post Brexit, needs new ideas and a new direction. We were once a proud nation of forward thinkers, inventors, supreme traders and, not to put too fine a point on it, one of the most powerful Empires the world had ever seen. We need to go on a voyage of rediscovery.

Perhaps it will come from the youngsters but there is no one showing any talent at this point so perhaps we should look to the past? Look to the old-timers who have been there, done it and got the T shirt. Take the Conservative Grandee, successful businessman and elder statesman, Michael Heseltine. He recently suggested that Britain should establish a sovereign wealth fund (SWF) as a fundamental reappraisal of the country’s industrial strategy. He said: “a state-owned investment fund could provide ‘patient capital’ to back industry and long-term infrastructure projects. A fund could be financed through taxes before gradually becoming self-sustaining as investments paid dividends and made a return. A similar fund in Germany makes €2 billion a year” he added. He presented this in a 75-page response to the governments Industrial Strategy green paper last month.

There is a good element of sense here as a SWF, run well, can create long-term stable wealth and ‘patient capital’ - capital that will remain with business long-term without then forcing them to sell. Our present system relies on support from City institutions whose agenda it is to make a quicker return or to float businesses on the stock exchange. Norway built a SWF to invest in its North Sea oil bounty. Heseltine admits that he wished

he had put this forward in the 1980’s when we had the huge resources of North Sea oil (and he had the power to do so). The US Social Security Trust Fund has $2.8 trillion of assets and Japan’s Post Bank has 200 trillion Yen of holdings.

Lets face it, we need some dosh to fix this country. Roads, public transport, air capacity, our schools, our hospitals, house building and the list goes on. Hammond will not loosen the purse strings and we cannot afford to borrow any more as we already have an overdraft of £1,773 billion or 88% of our GDP, and it’s rising by £45,000 per second.

So we need to think outside of the box. We need to cut trade deals with bold precision and laser focus, we need to review the country’s tax laws, revisit corporation tax and build cash reserves to re-invest. A sovereign fund might be the only way to do it.

The caveat here is that all such funds have to be run by central government or the central bank, and this is where a certain cynicism creeps in. Since WW2, this country has not exactly covered itself in glory when it comes to state-run anything.

The government and the unions destroyed our proud heritage of car manufacture, our industrial base has been squandered, shipbuilding, aircraft manufacture - the list goes on. You might say we still manufacture cars! And you would be right - as the humble employee/servant of the German companies that own our entire industry - along with the Chinese and Indians. We have sold the family silver and now have to rent it back to keep the workforce going and let the neighbours think we are still doing OK.

We need a radical, total and very fast re-think of what we do and the way we do it. Not tinkering but the fundamentals. Alas, we have so few young-guns coming through in politics and those there are, are being drafted into Corbynism by Momentum, and, business and industrially speaking, Labour would be a total disaster for every single soul in this land. The Right is coming up with nothing but old men with, what seem to be, some sound ideas but history aptly demonstrates time and time again that old ideas are constantly overthrown by the new generation of spunky, go-getting youngsters who see the world differently, have no fear, boundless energy and have little sense of failure. Where are they?

Politics is stuffed with grey hair, wrinkles, cynicism and a sense of self-preservation at all costs. Look at the front bench of both sides - it’s like Statler and Waldorf in the theatre box of the Muppets. And if you are too young to know what that means, for pity’s sake get into politics and find a new way - fast. Please.