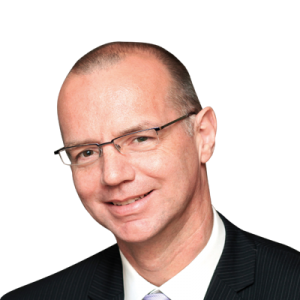 JUST A THOUGHT: Which of your belongings is perfect as it is? 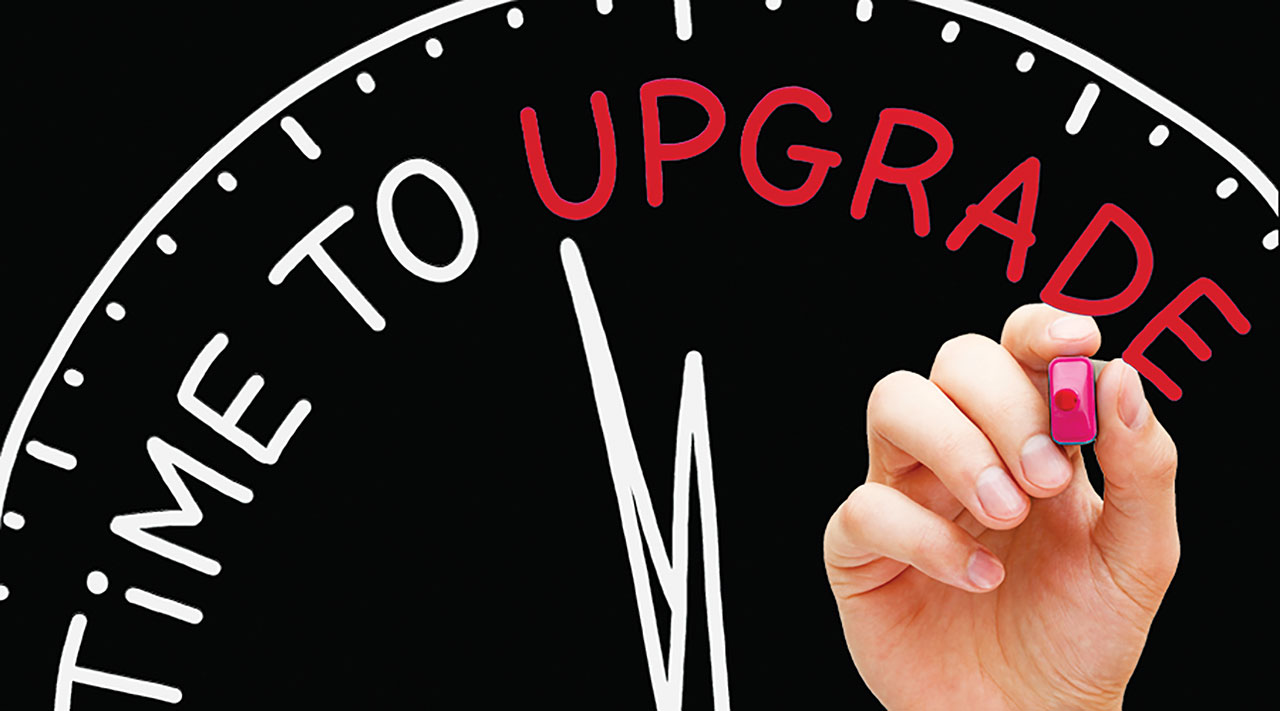 I recently came across some thoughts expressed on LinkedIn that chimed in with some of my own thoughts, though as often with the best expression of ideas, I had not realised I had similar thoughts until I saw someone else express them. Here, I confess, that whilst I remembered the relevant quote (“what oft was thought but ne’er so well express’d”) about the definition of wit, I had to google the author, Alexander Pope; so another “could do better” from my English Literature teacher.

The article made the point that whilst it’s not necessarily good for the economy, many of us are happy with a lot of the items that we own and are unlikely to be upgrading any time soon. Ultimately now many of us have very good smartphones, good and reliable cars and so on. We may have spent more initially to buy good quality items and those will last a reasonable time. What is more, perhaps we are also now taking into account that we are more concerned with experiences rather than goods or gadgets.

Of course many of us would not want to be thought of as owning pre-historic items, or of not owning items with the “basic” functionality, but perhaps we are questioning what the last couple of versions of an item really add or even thinking that the “progress” that designers are adding is not necessarily an improvement for the user.

We perhaps also want to keep things simpler in our lives, and do not see the benefit of adding more functions or Apps or stuff that we have to keep up with. I do not think that I am the only one (or am I?) who would actually quite like to see some “functionality” removed from certain items or software in favour of increased robustness and reliability of the basic functions. [However, I do happily accept that some progress is indeed that, and I am happy to take on additional functionality that does allow me to do things that I want to but could not do before.]

Two follow-on musings then percolated through my brain. Firstly, in reality will the providers of these goods allow us to stay frozen in 2018 with our gadgets? Ultimately no, it seems to me that anything requiring software is going to be designed into obsolescence in the near to mid-term future as versions are taken out of support. This may be what ultimately “saves” the risk to the economy of people not upgrading.

The other thought was whether this was a view of a particular generation, and not reflective of the generations who were born into the era of, and have grown up with, perpetual change. Theirs might be a different philosophical view, regular – if not constant – change may be second nature to some of us. Also, do you need to have reached a particular level of financial security to be thinking of simplifying your life in this way?