Why can't we run a railway?

Even though it is our invention

Why can’t we have genuine competition between rail companies? We have budget airlines because we have competition in the air. On the railways a civil servant decides which company is going to have the exclusive right to run the trains on a particular line for years to come. 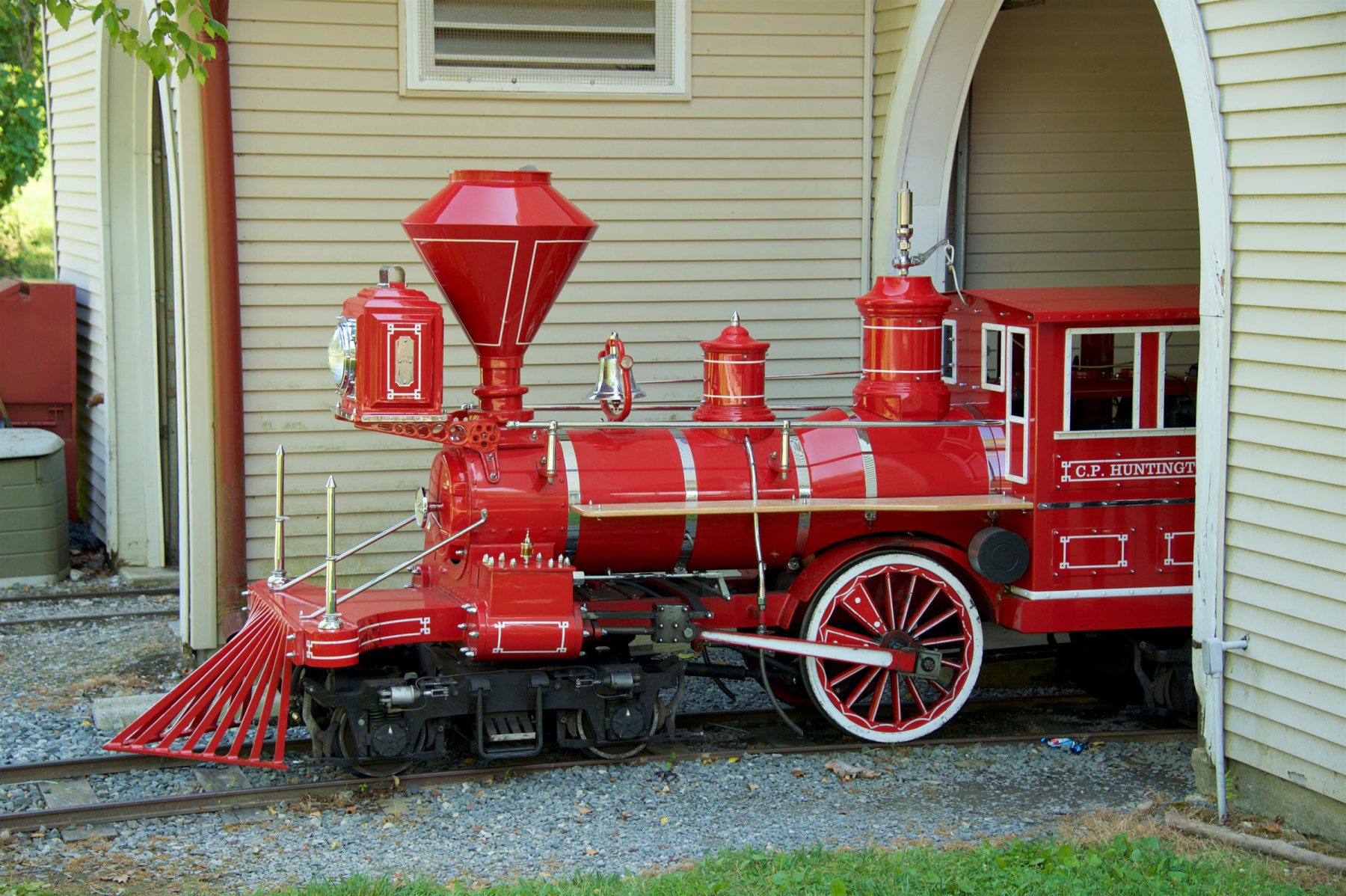 For a country that invented rail travel we are making a remarkably good job of trying to finish it off. Figures released recently recently show that the number of people buying season tickets plunged by 9.4% between July and September compared with a year earlier. The growth in passenger numbers, which surged after privatisation 20 years ago, has gone into sharp reverse.

In the five weeks to Christmas a shocking 48% of trains across the country were either delayed or cancelled. There is one particular train service from Brighton to London that has never, in the history of the service, arrived on time.

Then we have the unions hell bent on destruction in trying to get their people an extra ten shillings by costing the country over £1 million a day. They want the extra guard on the train and will hold the entire country ransom until they get it. Bring back Thatcher and lets smash the bloody rail unions.

And where is the sense in it being cheaper to fly to New York than travel to Manchester on a Virgin train? Setting extortionate ‘anytime’ fares allows train companies to extract huge penalty fares from passengers who in many cases have caught the wrong train by mistake – perhaps because all trains were running late. Where is all the investment which private rail companies were supposed to be pouring into the network? Today’s trains, at an average age of 21 years, are the oldest since records began.

As to Southern Rail, this is a stitch up of grand proportions as this line is actually run by the government through their TGL ‘subsidiary’ hence Failing Grayling is incapable of fixing the strike problems that have cost the South East untold millions, a drop in house prices and new staff discouraged from applying from jobs in the region. The 18 months of misery endured by Southern Railway passengers was only partially ended in November when drivers voted to accept a monstrous pay rise of 28% over five years, which will take their pay, including overtime, to £75,000. Seventy five grand to drive a train!! This was their reward for causing some passengers to lose their own jobs, thanks to industrial action making it impossible for them to get to work on time. Drivers elsewhere in the country are now spoiling for their own fat pay rise – hence the threat of strikes on other lines and the next tranche of ticket hikes.

The bosses aren’t exactly setting an example in pay restraint either – with staggering increases on the way. Normally, private companies which awarded themselves fat pay rises while simultaneously driving their customers away would go bust in no time. But that isn’t how things seem to work on the railways. If passenger numbers go up, they profit. If passenger numbers come in lower than expected, they get bailed out. Notionally, privatisation transferred financial risk to the private sector, yet in practice taxpayers are now paying more than twice as much subsidy to the railways – £4.8 billion of it in 2015/16 – than they were in the last days of British Rail.

But why can’t we have genuine competition between rail companies? We have budget airlines because we have competition in the air. On the railways a civil servant decides which company is going to have the exclusive right to run the trains on a particular line for years to come. Why should that right be exclusive? If more than one company were allowed to run trains on any particular line, at least there would be competition which would improve service for long-suffering passengers.

Or, to put it another way, you can just imagine what food shopping would be like if one of the big supermarket chains was granted the exclusive right to sell food in any given city. The food would be lousy and we would be ripped off because the supermarket would know we had no choice.

The UK railways are a standing joke across the world.

That is how it works on the railways. It needs to be put right.