History does repeat itself as the issues of the day included a second runway at Gatwick, availability of a skilled workforce, cost of housing and availability of employment land – the names change but the song remains the same!

READ NEXT
Georgia Adams - Cricket in the Blood 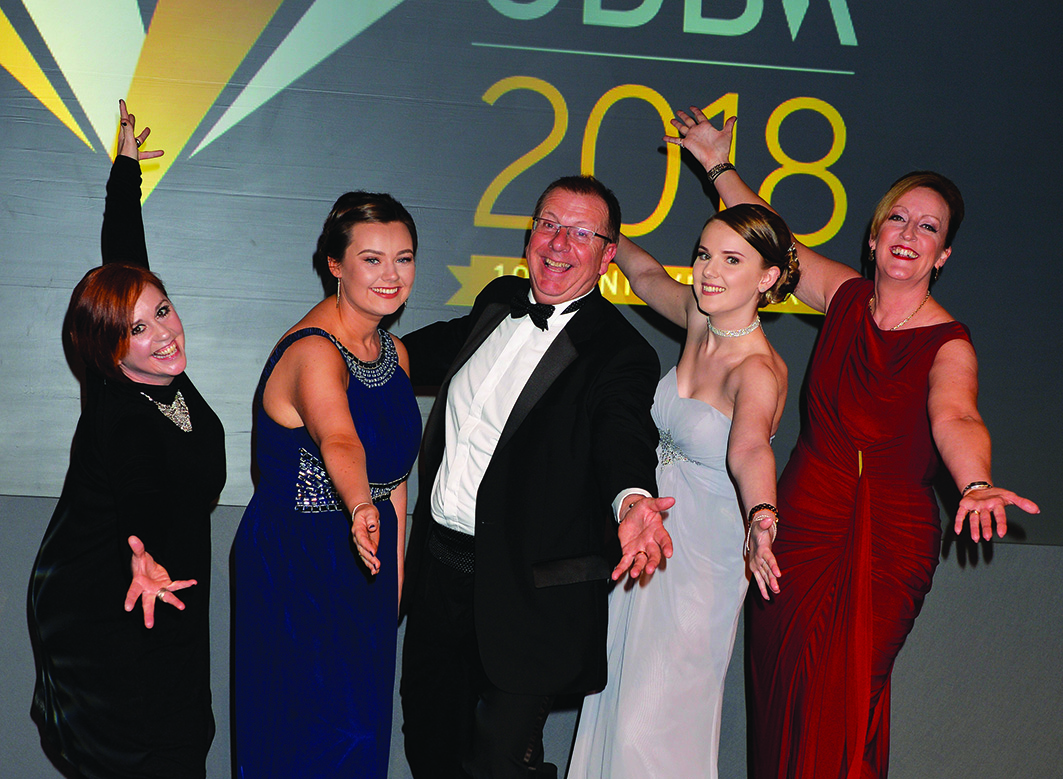 Gatwick Diamond Business is 65 this year. Formed in 1953 as Crawley Industrial Group, we were established to bring together employers on Manor Royal, who had been incentivised to relocate into Crawley and provide jobs for the residents of the New Town. The DNA of many of those businesses can still be found at the core of so many companies in and around the area and the ‘New Towners’ are rightly proud of the industrial heritage of Crawley.

Of course, Gatwick Airport also grew up in that era and I am always proud of the fact that my Dad flew as a pilot from the Beehive as well as from the new Queens Building after that opened in 1958.

Crawley Industrial Group was, as far as I can tell, a fairly insular organisation but once the surrounding towns started to develop an industrial and general business offering, the organisation became Crawley and District Industries Association. Abbreviated to CADIA, this iteration became very strong. In the early 1990s the first full-time Executive Officer was appointed and set about increasing the reach and scope of the organisation; at one point he decided we should be ‘CADIA, The Industries Association for Surrey & Sussex’

My personal involvement with CADIA started in 1993 as a volunteer following redundancy. In the 1990s we gave a home to a succession of redundant executives and helped them into employment; in my own case I helped myself into a job with CADIA and we ran a number of high profile events to support members and the region’s economy.

History does repeat itself as the issues of the day included a second runway at Gatwick, availability of a skilled workforce, cost of housing and availability of employment land – the names change but the song remains the same!

In 2004 I returned to CADIA from a few years consulting in the Public Sector and found a somewhat diminished organisation. There were just over 150 members and the CEO role had become part-time!

After a few years of steady growth and increased influence in the region, we adopted the name Gatwick Diamond Business (gdb) and set about building the organisation that 450 businesses now belong to.

With a team of five (soon to be six), a packed programme with just under two events every week and one of the strongest business voices, we a really are a community of Business that supports the economy of the region and the role of the Gatwick Diamond in the wider area.

By bringing together the members and other businesses, we create opportunities for them to grow and I hope, if you aren’t already a member, you soon will be.

With 65 years behind us I can’t help but wonder what the decades to come will bring for us and for the region.

Please feel free to contact us on 01293 440088 or visit
www.GatwickDiamondBusiness.com