The passion and the excitement is outstanding and the atmosphere at any level is an experience to remember.

READ NEXT
Kreston Reeves - New partners and a merger 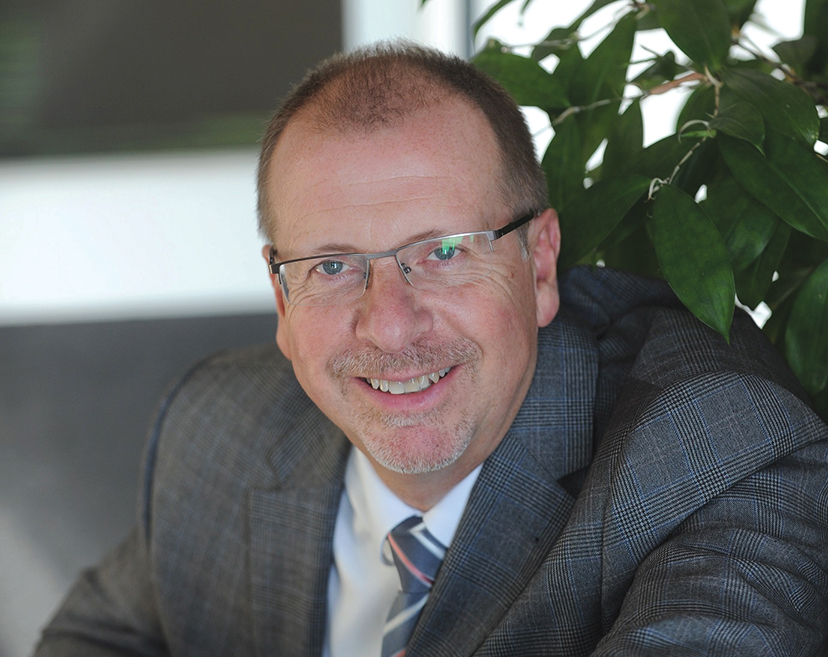 I was born in Guildford, grew up in Jersey and now live in Crawley, so there was obviously only ever going to be one football team for me – Manchester United!  But unlike many fans, I have actually seen the mighty Reds play both home & away, including a match in 1969 where a United team (under manager Wilf McGuinness) beat a Jersey eleven by some fantastical score that I can’t remember!

But the sport I really love to watch is Baseball.

Some would say Baseball is just advanced Rounders, but I suspect those people have never been to a real Baseball game (or even a Rounders game for that matter!). The passion and the excitement is outstanding and the atmosphere at any level is an experience to remember.

The game generally lasts for 11 Innings across around three hours unless the game is tied, in which case it is played until the end, sometimes into a 14th or 15th Innings. The longest Major League game ever recorded was on May 8th, 1984 and went to 25 Innings between the Chicago White Sox vs Milwaukee Brewers. This game holds the record for longest game in terms of time. It took the White Sox eight hours and six minutes to beat the Brewers, 7-6.

The real excitement comes in those games where everything can turn in an Innings. Your team can be way behind but, get a good batsman, start to load the Bases, get a home run and suddenly, you’ve got four on the Board!

There is technical skill and, occasionally on-pitch violence, but it is genuinely a family-friendly sport that captivates and excites. These days I only get to see a few games on TV and these are usually on very late at night because of the time difference.

As any fan of any team knows, some seasons are good and others are less so. Unfortunately, this season, the team I follow, Texas Rangers are woeful, currently sitting bottom of their division with only six wins from 17 games and with only seven teams below them. But there’s hope and I’m sure that across the remaining games they’ll come good.  We may not make the World Series, but we’ll do ok.

There’s always the 2019 season to look forward to! Go Rangers!

“Texas Rangers who play in the Major League at the Globe Life Park in Arlington, Texas.”

“Prince Fielder – I even bought the shirt.  Despite his size he could hit the ball & sprint, he was a good fielder (as you’d expect!) but sadly his career was cut short by a knee injury.  I didn’t feel sorry for too long as his average Baseball earnings were just under $24m pa!”

3. The best game you’ve ever seen?

“It wasn’t the Rangers but a lower league team in Fort Worth called the Fort Worth Cats who had an almighty comeback to win a game & change the 2007 season; I have no recollection of the score or who it was against, but it was a great night in front of 4,000 fans!”