Ian Trevett spoke to Richard Asquith VP Global Indirect Tax at Avalara to find out how small businesses can avoid the pitfalls of overseas tax.

READ NEXT
Is paper shredding as safe as you think it is? 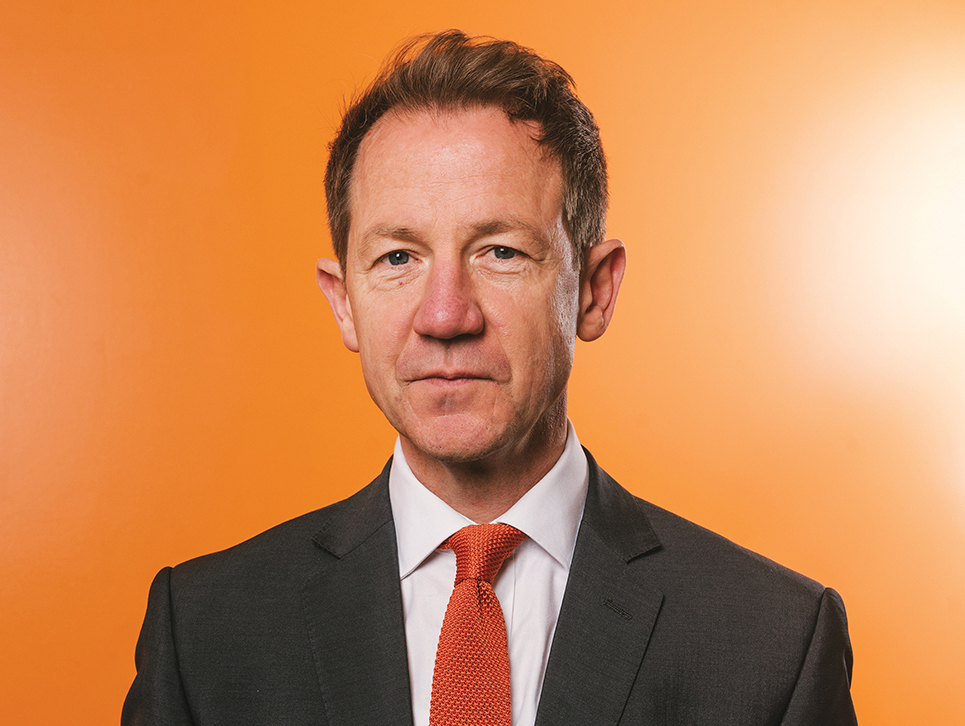 What do Avalara do?

Avalara specialises in transactional taxes, which to you and me, means VAT. It gets called different things around the world. There are about 170 countries that have a VAT regime that we would recognise. We understand all the differences and these are captured in our IT coding, so our automated systems work globally. Businesses don’t need to worry about the differences, it is all automated.

Avalara helps companies who are looking to expand abroad or are already trading abroad who come across the first administrative barrier to trade in both the EU and beyond, which is VAT.

Through technology, which is in our DNA, we can help them through the process of getting registered and filing their returns in an automated, near touchless way, so they can get on with what is important, which is exporting and growing.

There are three offices in Europe - Brighton, Ireland and Brussels. We have about 1100 people in the US, around 200 in Europe, plus about the same in India and South America. We have only been in Europe for four years. For the first two years there was only 15 of us, but we have had pretty explosive growth in the past two years. I was the first VAT employee in Europe.

What is your background?

I qualified as a Chartered Accountant at KPMG and with them and latterly EY, I worked in Hungary, Russia and France. I joined Avalara about four years ago when they set up the European offices.

As Avalara is based in Seattle, which is very much a tech hub with companies such as Amazon, Starbucks and Boeing, at heart we are a West Coast tech company. Our branding is orange which represents the fun and lively approach we have as a tech-driven company. It is far away from the traditional approach where you’d have a formal meeting with a consultant who would be reassuringly expensive.

It feels much like you are working for google than a big four accountancy firm. It was a big culture shock for me, getting used to not wearing suits and ties, and sitting on bean-bags with 22-year-olds trying to be like a millennial! But people want to get on with business and don’t want to be faced by stuffy lawyers or accountants.

At what stage do new exporters need to think about overseas VAT?

Instantly! The big challenge of VAT is that when you start trading abroad you are subject to the tax immediately. If you don’t understand your tax liabilities you’re going to get yourself in trouble almost straightaway.

If you are selling to a customer in Spain, they will instantly ask you for your Spanish VAT number. You may not actually be required to register for VAT depending on the type of the transaction, but the customer won’t care. They will still ask for the number and will assume you have one. If you don’t have a VAT number they will want you to explain why, which may not be easy in another language.

If they don’t understand the reason then they simply won’t trade with you. Under Spanish, French and German law, a customer can get in trouble if they haven’t checked the supplier’s VAT number.

If you don’t have a VAT number likely outcomes include:

Is VAT an issue if you just trade through an e-commerce site?

It is. For instance you might be selling children’s clothing on a web site, which is nil-rated in the UK, but it is liable for VAT if bought by a French or European consumer. If you have an e-commerce site and you get sales from overseas, effectively you are exporting and there may be a VAT consequence.

We are getting a huge and ballooning workload from small, micro or even hobby businesses, who are picking up sales from Amazon or eBay. Most have little understanding on the overseas VAT liability. These small businesses get caught out as they are required to alert the tax authorities when they sell into a new country. The German and French tax authorities are very good at spotting these transactions.

Because of the difficulty of dealing with taxes, we see lot of business try to geo-block (preventing sales or placing obstacles on e-commerce sites for consumers from a particular country), which is actually illegal in the EU.

What impact do you expect from Brexit?

While we are still inside the EU, we are part of the EU VAT Directive, which is enshrined in each country’s legislations. However, not all countries impose the rules as strictly as others and some have maintained some of their historical obligations.

It can be tricky with some Central or East European countries - Poland can be notoriously tricky and it is easy to pick up a fine. Italy’s system can be difficult to understand. If you do sell in Italy without a VAT number and VAT is incorrectly charged, you are entitled to get the money back, but it can take years.

In terms of the leaving the EU VAT Directive, there has already been a two-year transition period negotiated, meaning nothing will happen before 2021. My personal view is this will be extended even further until 2023. It took us 40 years to set these things up, and they are very difficult to undo in two years. I am a VAT specialist of many years and I speak many languages, yet I have no idea what is coming next, so how can a small trader expect to know?

On your website blog, you have an occasional feature called Wacky Tax Wednesday. What is this about?

We take great delight in spotting the oddities of the tax regime and there are a huge number in every country, including this one. The most famous example was the Jaffa Cake case. There was a huge legal battle over whether it should be classified as a cake or a biscuit. I’m delighted to confirm that a Jaffa Cake is a cake, which is important as it means it is VAT-exempt.

More recently was the Nesquik case, which went through various tax courts to ascertain whether the strawberry flavour was any different to the chocolate flavoured powdered milk drink. Startlingly, the tax courts found there was a case for them to be treated differently. Strawberry Nesquik is subject to VAT, but Chocolate isn’t. Chocolate Nesquick includes cocoa as an ingredient which is deemed as a food, whereas the artificial ingredients in the strawberry version were deemed as not being worthy of a tax break. There are innumerable cases like these which result in very expensive legal battles.

And finally, I believe you are celebrating an award?

Yes, in May we won European Tax Technology Firm of the Year in the awards organised by International Tax Review magazine. They are the premier award in our industry and we beat off established names in the sector as well as the big four accountancy firms. Over 3000 business have joined our platform in the last year. The French tax authorities tell us in terms of new businesses exporting there, we have more businesses with us than anyone else.