Rose Dykins explores the Greek island’s strategies for satisfying today’s travellers and following the trends, including the rise of ‘ego tourism’. 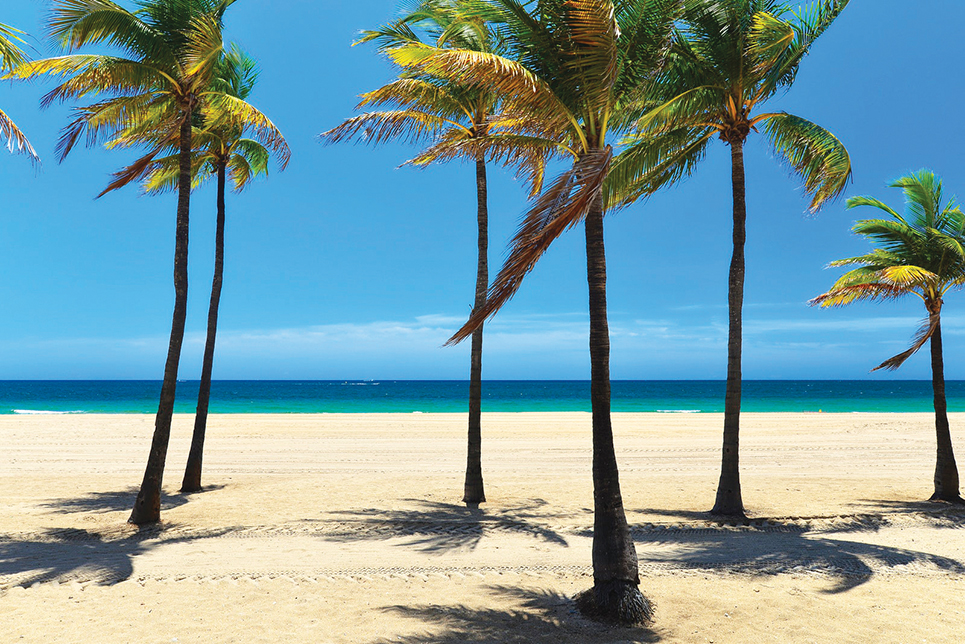 Did you know that Crete is the centre of the oldest known civilisation in Europe? Food for thought as I douse my bowl of creamy feta salad with fragrant olive oil, and decide whether to spend my afternoon at the beach or by the pool of my resort.

In the end, the salty breeze tempts me to the shingly bay of Agia Pelagia village. The barely there waves of the Mediterranean fizz like champagne when they touch the shore. To my right, fishermen repair their yellow frayed nets on a rickety jetty, which the sway of the sea rocks like a cradle. The haphazard volcanic terrain in the background is peppered with forest-like foliage. Perhaps it hasn’t changed much since the days of the Minoan Civilisation (2700-1400 BC), which leaves a remarkable legacy in the Bronze Age archeological site of Knossos – a mere 15-minute drive from Heraklion airport.

According to Greek mythology, Knossos is where Theseus fought his way through King Minos’s labyrinth to take on the Minotaur, and where Icarus flew too close to the sun. However, I can’t help but wonder how many tourists spend their holidays basking in the sun along its Crete’s rugged shoreline – as I’m doing now – without knowing that Knossos is even here.

Crete’s tourism story begins in the Sixties, when it became a hippy playground for long-haired backpackers who shacked up in the manmade Matala Caves – Joni Mitchell was among them, and her hit Carey is inspired by her time there. The following decades saw mainstream tourism transform the island. Couples travelled to explore Chania’s peaceful Venetian-built harbour, and to experience Vai Beach – where the 1981 Bounty chocolate bar advert was filmed – fringed by the largest palm forest in Europe. Around the same time, the rise in Club 18-30 culture saw the peaceful fishing village of Malia transform into one of Europe’s most banging spots for nightlife.

Today, the island continues to move with the times, and now has an extremely diverse offering for tourism (which accounts for more than 50% of GDP for Crete and its surrounding region). For example, according to Thomas Cook, millennials are forgoing a boozy week of clubbing in favour of “ego tourism” – travel experiences centred around wellbeing and self-care, that help maintain their “digital image”. In light of this, Thomas Cook launched its Cook’s Club this summer, a collection of boutique hotels that cater for this type of traveller – and the first one was set to open in Crete last month in Hersonissos on Crete’s north coast, with 148 rooms, a restaurant offering vegan treats, a pool bar with an all-day DJ and a spa coming soon.

Wellbeing travellers are an increasingly important demographic for Crete, and to Greece as a whole. According to the Global Wellness Institute, international wellbeing travel was set to grow by 38% between 2017 and 2020, and over the past few years, Greece has been harnessing the huge potential of this sector.

“The development of health and spa tourism in Greece has been rapid,” says Emy Anagnostopoulou, director of the Greek National Tourism Organisation in London. “In the past year, we have seen a major increase in new hotels and resorts focusing heavily on wellbeing spread all around Greece – from popular and established destinations, to smaller islands and the mainland. With one of the best climates in the world, a unique variety of natural beauty, and one of the healthiest diets in the world, Greece is the ideal destination for wellbeing tourism.”

Agritourism, wine tourism and gastrotourism are some other travel trends that Crete is keen to capitalise on. The island’s rich vinification culture and prolific production of crops such as olives, orange, mandarins, tomatoes, courgettes and carob beans both create opportunities to welcome travellers who are seeking to spend time in nature, work the land and enjoy produce fresh from the soil. The Greek government is currently implementing programmes in Crete to promote the island’s agricultural products, at a cost of €9.5 million, and one way of doing so is to partner hotels with the island’s farms, building mutually beneficial relationships.

In terms of hosting meetings and events in Crete, the island has plenty to offer, including safety, affordability, relatively strong flight connections to the airports of Heraklion and Chania, a desirable climate and a world-revered culinary culture and lifestyle. The upscale resorts and villas dotted across the island are suited to small and medium-sized events and incentives. And with beaches, wineries, private yachts and Bronze Age ruins to play with, Crete is a dream destination for creative event planners. In many ways, Crete’s tourism story mirrors the journey of European destinations as a whole. Back-to-nature, health-orientated, restorative travel experiences are bang on trend right now, and the island has the right DNA to meet these demands. Whatever trend comes next, Crete will take it in its stride, without losing its mythical hum of antiquity.

Famous for its stretches of pink and white sandy beaches, this islet just off the southwestern side of Crete is accessible on foot, as the warm waters in between are so shallow. Home to 100 species of plant, the island is a protected area so once you
reach it, there are no beach bars in sight.

The largest Bronze Age archeological site on Crete, Knossos is considered to be the capital of Minoan Crete. Private tours of the epic ruins can be arranged, revealing the mythology surrounding the Palace and the city’s labyrinth-like alleyways.

Set within Samaria National Park in Southern Crete, this eye-popping canyon is one of the longest in Europe at 16km. Allow a full day to complete the hike along it – and only embark on it if you’re in good shape – passing hidden 17th century churches and the abandoned Samaris settlement.

A former leper colony, the island of Spinalonga to the northeast of Crete is shrouded in mystery. Charter a catamaran for a group so they can enter via the long, low tunnel through a fortress wall, known as Dante’s Gate, and allow a couple of hours to explore the eerie abandoned stone buildings.

Group tours of this beautiful winery’s organically farmed vineyards can be arranged, as well as tastings of its syrah, grenache, muscat and tsikoudia (an aperitif also known as raki).

Opened in April, this sleek five-star resort has a show-stopping spotlit outdoor pool area that makes an impressive setting for a sunset cocktail reception. An all-white, arty design concept runs throughout the six bars restaurants and 152 rooms – almost half of which have their own pool – and there’s also an Elemis spa with milk, ocean and orchid nectar body wraps on the treatment menu.

Out of the Blue Capsis Elite Resort and Spa

This sprawling family-run resort offers ample opportunity for relaxed outdoor events. It’s possible to host dinners for 1,000 people on the tip of its private peninsula. The air-conditioned conference centre can hold 900 delegates, and sits beside Seasalt and Rosemary restaurant, surrounded by flowers and olive trees, overlooking a pebbly public bay. The resort’s medical and wellness facilities are comprehensive, with packages including “Ageing Well” and a seven day Dukan diet plan.

A five-star adults-only retreat along the northeast coast of Crete, Daios Cove Luxury Resort and Villas is nestled around a private cove with golden sand. It recently gained the Beach House, a new open-air restaurant and lounge with cabanas and a fire pit, serving Eastern-Mediterranean fusion dishes. The 2,500 sqm GOCO spa is home to a resident yoga master from India and a thermal spa suite, said to help with sleep issues, balancing body weight and detoxing.

Opened in June, Nana Princess is design-led, contemporary and luxurious. The earthy-toned, high-rooms, suites and villas are high-tech, with smart lighting and mirror LCD TVs in the bathrooms. There are three restaurants – one with a Michelin-star chef – and a private sandy beach with gazebos, where free refreshments are served twice daily. The state-of-the-art spa has a hammam, and uses local ingredients in its treatments, such as the Minoan Carob Body Scrub and the King Olive Massage, which uses Cretan olive oil.