READ NEXT
Basepoint Business Centre - What can it offer Newhaven? 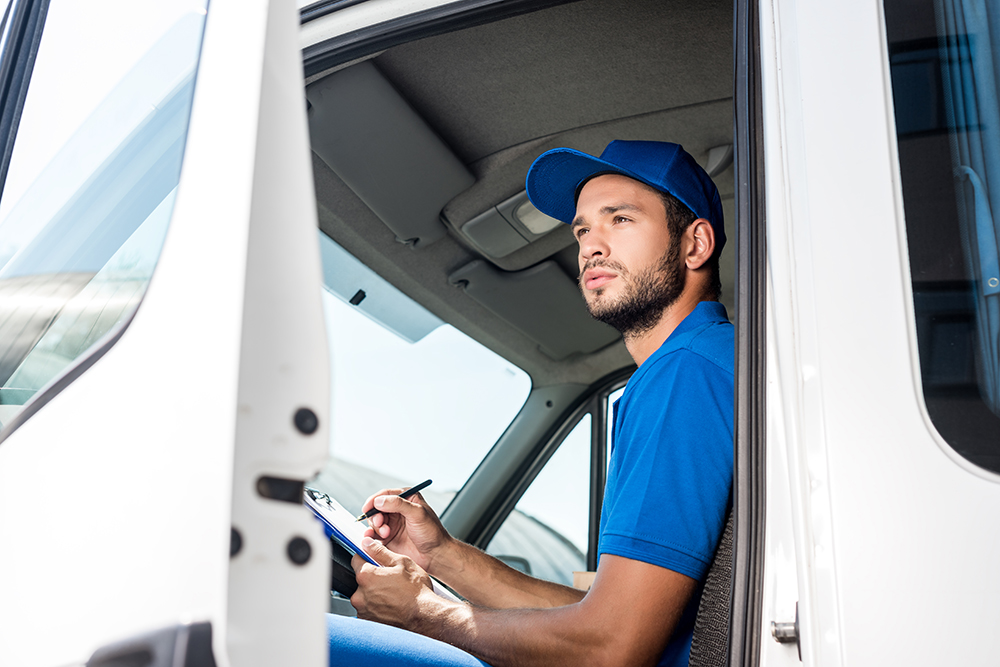 There has much been written about the ever-growing number of small and micro-businesses, usually celebrating the fact that entrepreneurial spirit is alive and well in the UK. But if the owner of the small business uses a commercial van in his work, then suddenly the entrepreneur label is dropped in favour of a less complimentary moniker - ‘White Van Man’.

Who is White Van Man?

What exactly do we mean when we use this label to describe van drivers?

According to Wikipedia, it’s a term given to a driver of a smaller commercial van, often thought of as a selfish and inconsiderate driver. He is ill educated and often aggressive, and drives around in an old, clapped out and scruffy van. Although white is the predominant colour of the van, the label does get equally pinned to drivers of other colours of van.

The White Van Man title has been doing the rounds since an article was published in The Sunday Times in 1997 and Radio 2’s Sarah Kennedy also ran with it. Thankfully, things have changed and well and truly gone are the days when it is considered politically correct to use this term to stereotype all van drivers, even if it was ever the case. Indeed, statistics show that van (white or otherwise) drivers are some of the most courteous and safest drivers on our roads today.

It’s how you drive that matters

Who are today’s ‘white van’ owners?

Today’s white van owners are small to medium sized businesses who choose to use these versatile vehicles to help them run their businesses smoothly and effectively. Gone are the days of ‘Man and Van’ odd jobbers chugging around the country in a beat-up old banger. Today’s van driving community prefer predominantly newish vans that are well maintained and reliable and, because first impressions in business are vital these days, smartly turned out.

Many businesses are taking the opportunity of using their vans as a mobile advertising boards, and why not. Given that most vans are on the road day in and day out, just think of the amount of publicity you can get simply by being on the go. You wouldn’t want to do that in a scruffy old banger now, would you?

Another popular myth is that van drivers are prone to driving at excessive speeds – again, not true. Their job is their livelihood so they’ll obviously want to safeguard this. In fact, van drivers will, on average, keep to a respectable 2% below the national speed limits, which is more than can be said for some other groups of road users, most notably ‘boy racers’. Here’s an informative page to read on the new laws relating to speed limit changes in the UK earlier this year.

Instead of the stereotype of an aggressive and impatient van driver racing up behind you or pulling out in front of you, in reality you are more likely to find vans moving over to let you in and giving you assistance at junctions.

So, the next time you are tempted to put this not very complimentary label on a passing light goods vehicle driver, remember that not everyone is the same. Many of these drivers are valiant knights of the roads – modern heroes if you like – transporting our goods from A to B, racing to our rescue to fix our cars, boilers or plumbing or providing us with fresh foods in all sorts of weather conditions, 7 days a week and probably 365 days a year.