The number of aviation and technology firms chasing to make this a reality keeps growing.

READ NEXT
A Future in Aviation 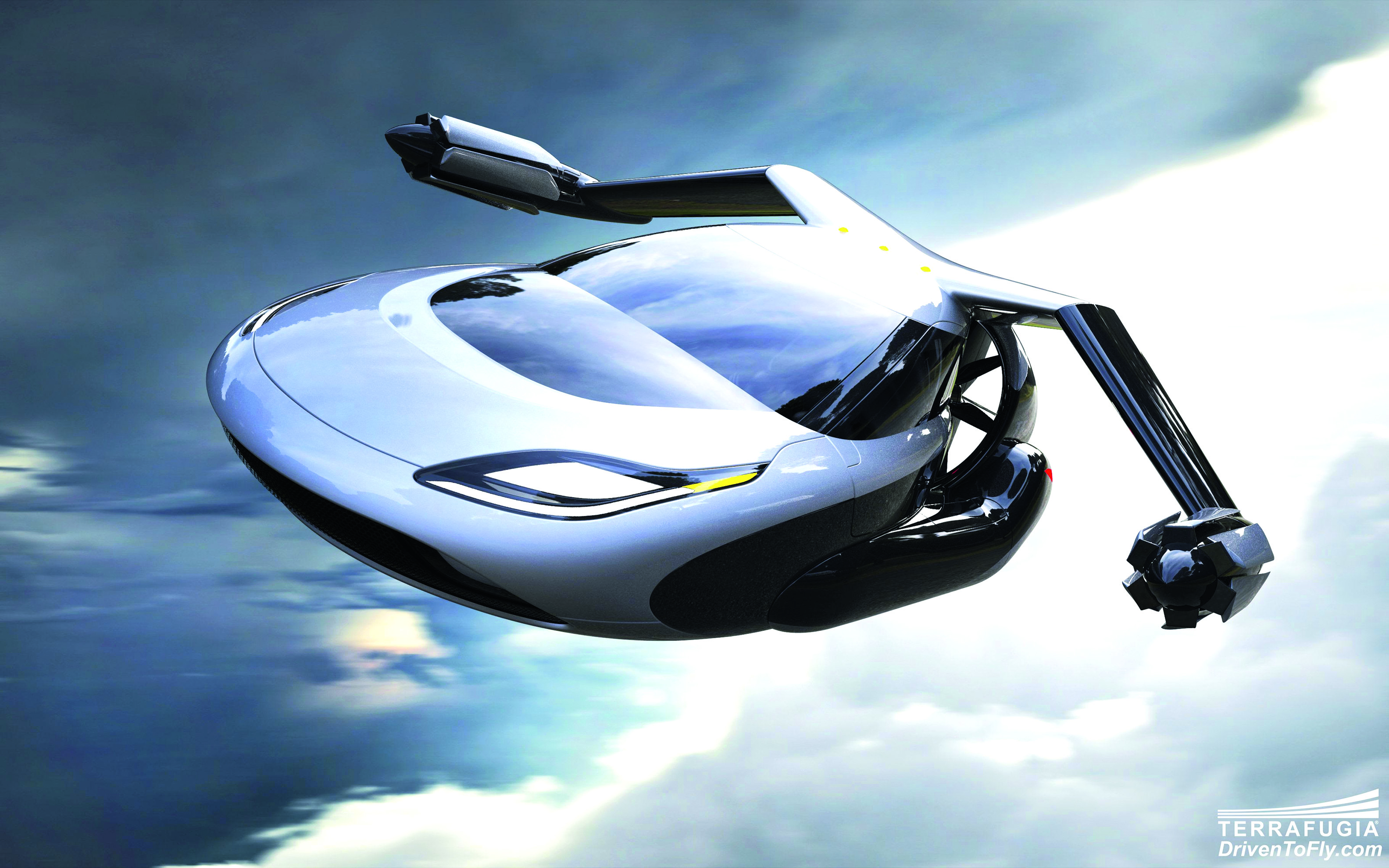 AirPods are to be introduced to European airports before the end of the year, described as a place to relax, work, sleep or entertain yourself while waiting for the next flight. The single pods are made in Slovenia and are designed for people to rent out for any period of time.

AirPods come equipped with all the technical essentials a traveller may need including, Wi-Fi, air-conditioning, Netflix, charging ports, work station, regular updates on flight departures and of course a comfy chair that converts into a bed. Beta testing is currently underway and the pods are expected to be rolled out in the autumn of 2018.

Two very famous names Rolls-Royce and Aston Martin have recently unveiled their plans to solve the huge congestion on the M25 and other connecting motorways. I talk, of course, of the flying car.

Before you dismiss this claim as a PR stunt think on. Those of you in my age bracket will remember how in our youth we looked on with great affection into the futuristic world of Star Trek where they had an amazing device called a flip phone, we have probably all owned one and have moved on several iterations to our current phones that have more computing power than the IBM computer that guided Apollo 11 to the moon, incidentally Saturn V rocket which powered Apollo 11 was developed by Boeing.

But I digress, Rolls-Royce have already designed a propulsion system for a flying taxi which it says could take to the skies as early as next decade. The British firm has said it’s drawn up plans for an “electrical vertical take-off and landing” (EVTOL) vehicle, which could carry 4 to 5 people and travel at speeds of up to 250 mph for approximately 500 miles, good bye M25 car park, although landing once you get to Heathrow could be a problem!

A concept aircraft was recently unveiled at the Farnborough air show, the three-seater hybrid electric vehicle will be a vertical take-off and landing craft and the consortium hope to have a flying version ready for the next show.

For those of you thinking this sounds very James Bond, think back to the 1983 Bond film Octopussy which stared Roger Moore, he flew a fighter jet with folding wings that appeared out of a horsebox, a great stunt, but no more outrageous than the flip phone was in Star Trek.

The age of personalised electric transport is a fast-developing area which is why the number of aviation and technology firms chasing to make this a reality keeps growing including Airbus, Uber, and a Google backed firm called Kitty Hawk, watch the insider column for further news.