The rise of English Sparkling wines

The main reason why the UK has seen such a rise in prominence and quality is primarily down to climate change.

READ NEXT
The making of fine English wine 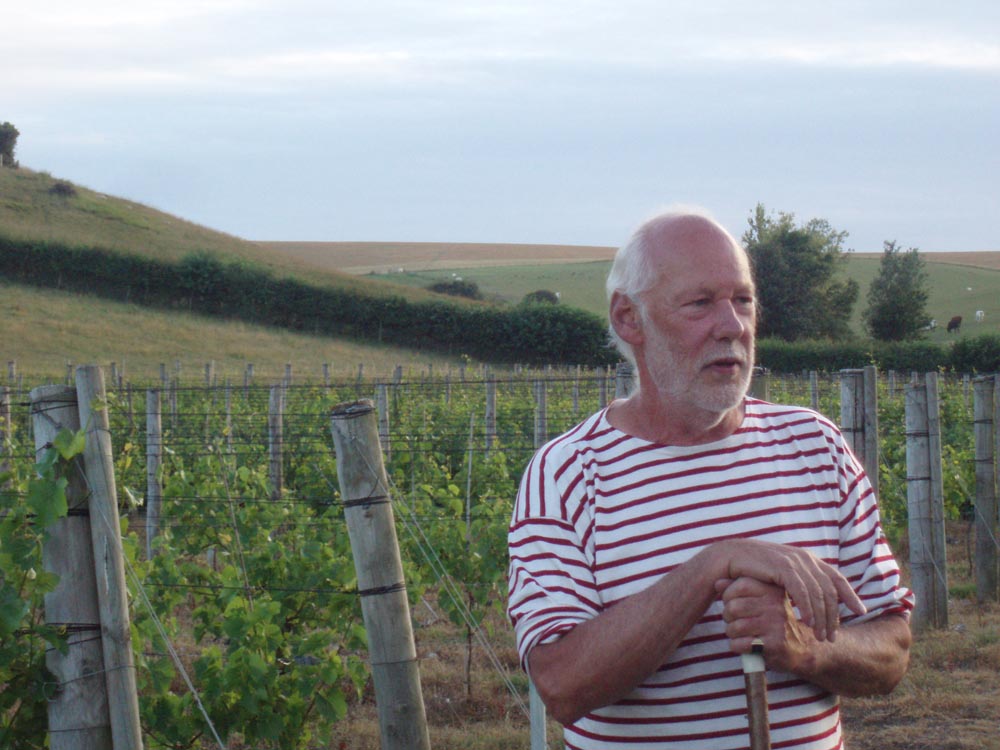 Over the last couple of years, you may have noticed more than the odd mention of English wines and vineyards in both the local or national news. In recent years, more and more vineyards are being planted across the UK.

In Sussex we are fortunate to have the most vineyards of any county in the UK together with many of the UK’s best known award winning sparkling wine brands such as Ridgeview, Nyetimber and Breaky Bottom, who have led the way forward in English wine production. We also have the largest vineyard in the UK -  Rathfinney, which was first planted in 2012 near Alfreston, has just released its first sparkling wine this year. It aims to challenge some of the traditional Champagne houses with over 50% of it’s output focused on the export markets.

We are also seeing the likes of top Champagne House such as Pommery and Tattinger buying land in the South East of England. This could be seen as shrewd business, when the equivalent piece of land in Champagne can be up to 20 times more.

In tastings, English sparkling wine is beating all comers across the world in terms of quality. In blind tastings such as one in Paris in 2016 we have seen experienced French wine tasters choosing a glass of English bubbles against Premier Cru Champagnes.

My personal journey into English Wine

I first tasted English wines after returning from a wine road trip holiday to France and Italy in the summer of 2016. My fiance and I visited the wine regions of Chablis, Barolo, Chianti and Champagne over a three week period. When we returned back to the UK, we missed the wine tasting so much that we decided to continue our vineyard visits back home, sampling what Sussex had to offer in terms of wine.

As we had visited both large scale and smaller vineyards in Europe we decided to focus on the smaller producers in Sussex to really understand how the wines were made at first hand. A random search on the internet provided us with a few options with just half an hour’s drive from Hove. Fortuitously I came across the name Breaky Bottom which is situated in the middle of the South Downs National Park near Rodmell. I spoke with the owner Peter Hall and we arranged a tasting together with the other six members of my family. Peter happily spent nearly two hours taking us around the vineyard, providing stories and insights into his 45 years of wine making. This was topped off with a tasting of his three sparkling Cuvee wines which we all enjoyed in the late summer sun. I now call Peter affectionately ‘The Godfather’ of English wine, as he started growing the Champagne grape varieties in 1990’s, when most English wine producers were focused on Northern European grapes and German style still wines.

After meeting Peter and his lovely wife Christine, I decided I wanted to become involved with English Wine and set up my English wine business English Wine Box/Sourced Drinks in September 2016. For me I have chosen to focus primarily on small batch producers from across the South East to both individuals and businesses that are interested in trying English wines that are not typically available on the High Street or Supermarkets. As well as selling English Wines I help out at Breaky Bottom vineyard at key parts of the season. Last month I, together with several helpers, helped Breaky Bottom bottle last year’s vintage into approximately 12,000 bottles. To aid my own development I have undertaken several courses of wine education at Plumpton College, who are the only English speaking facility in Europe providing degree level courses in wine production.

So why has English wine seen such a rise in prominence?

The main reason why the UK has seen such a rise in prominence and quality is primarily down to climate change. The improved temperatures and amount of sunshine we are now receiving the South East has the ideal climate for growing fine quality still and sparkling dry white and rose wines.

Because of the ‘terroir’, we have a particular affinity for growing the Champagne grapes of Chardonnay, Pinot Noir and Pinot Meunier which thrive on the chalky soils of the South Downs. In fact, the soil from Champagne is part of the same formation of chalk that spans the South of England across the English Channel to the vineyards of Reims and Epernay.

The result of this change in climate and perfect ‘terroir’ is typically a light, fruity and well balanced sparkling zwine which is now being lauded as a world beater, against all other sparkling wines from France, Italy, Spain and Australia.

The future of English wine and expectations of the 2018 vintage?

The future of English wine looks great! There is much investment into new vineyards with 100 of thousands of new vines being planted every year. I believe that in 10 years time the South East country side will drastically change with much of the grazing land around the South Downs being developed for wine production.

As you will have experienced yourselves, this years summer has been excellent in terms of weather and quantity of sunshine, this has been reflected in high levels of fruit on the vines for many growers in the South East. There has also been some ‘green harvesting’ where winemakers remove some young bunches to ensure a higher quality final crop of grapes from the vines. Most vineyards will be harvesting over the coming weeks as the grapes are ripening nicely but unfortunately you will not be able to taste the results until they have been fermented, bottled, disgorged and rested, before final release from 2022 onwards.

Do not fear though, we have several excellent vintage from 2009 to 2014 that are ready to drink. May I raise a toast to Sussex wine producers, Cheers!

Michael Yeoman runs his English Wine businesses in Hove providing wines for individuals and businesses that are interested in trying a wide selection of small batch English wines. For more information feel free to contact Michael on michael@sourceddrinks or visit www.englishwinebox.com

For more on the blind testing go to: https://www.telegraph.co.uk/news/2016/04/20/english-sparkling-wine-beats-champagne-in-paris-blind-tasting/

52 The making of fine English wine