An Ambivert is an introvert who has learned how to act like an extrovert.

READ NEXT
The rise of English Sparkling wines 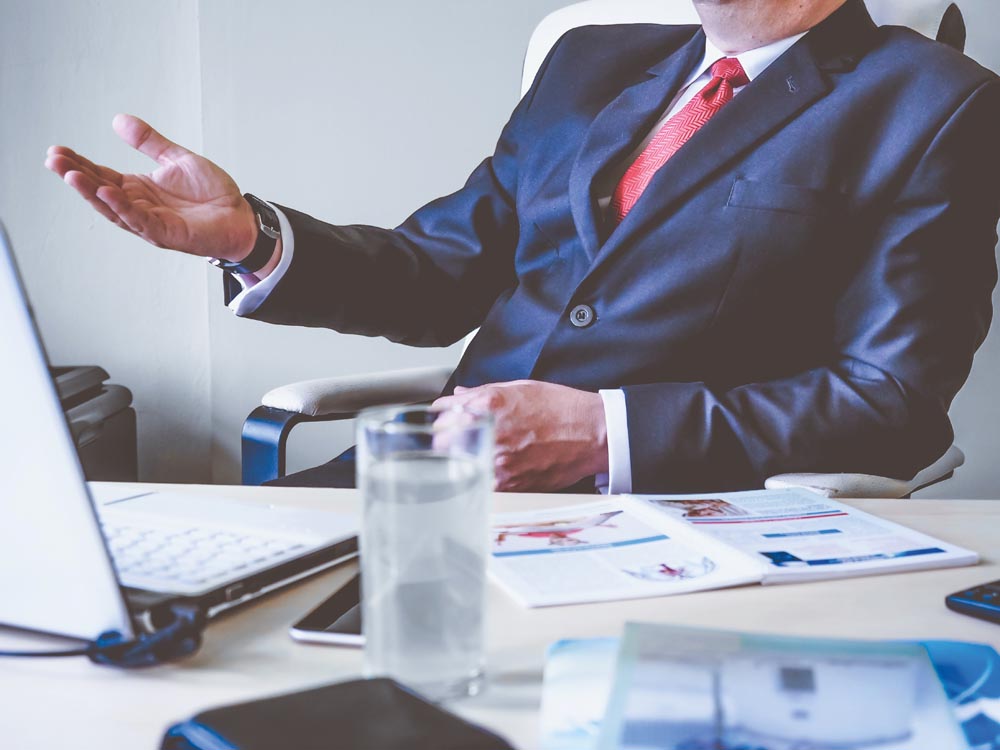 I was running through the forest when I stopped again. The dogs are used to it now; me, stood mouth open as the words in the audio book I’ve just listened to have a fundamental impact on me. Normally it’s a belief or a preconception that has just been exploded into a hundred pieces. Like the rain drops usually falling on the dogs as they wait for us to start again.

This time I’d just taken Susan Cain’s 20 Questions in ‘Quiet: the Power of Introverts in a World That Can’t Stop Talking’. These questions give you the answer as to whether you are an introvert, extrovert or somewhere in between.

As a self-analysed extrovert I’d always enjoyed the ‘Extrovert Ideal’ – the generally held view that the ‘ideal self is gregarious, alpha and comfortable in the spotlight… preferring action to contemplation, risk-taking to heed-taking and certainty to doubt’ – Cain.

The reason for my open-mouthed stop in the woods? The test said I was actually an introvert. A heavily highlighted section of the Kindle version of the book sheds light on my response to this news, and encapsulates well society’s view of the two:

‘Introversion — along with its cousins sensitivity, seriousness, and shyness —is now a second-class personality trait, somewhere between a disappointment and a pathology. Introverts living under the Extrovert Ideal are like women in a man’s world, discounted because of a trait that goes to the core of who they are. Extroversion is an enormously appealing personality style, but we’ve turned it into an oppressive standard to which most of us feel we must conform.’

It’s when the book throws in the fact that researchers believe between one third to one half of western populations are introverted that a flood of questions wash in:

Can you be an introvert and lead?

Can you change your introversion to extroversion?

Is thinking in that way about wanting to change even correct?

I was reminded to write about this topic while in the toilets at a networking lunch as guest of a client last week. You need to know the precise details of my location because my insight into my extreme introversion for me answered a series of conflicts I couldn’t explain e.g. I have never had a problem addressing hundreds of people during a conference speech, yet would find every reason not to attend networking events, lunches, dinners etc. I’ve previously written in this column that sometimes this should be a deliberate choice [‘Fingers up to Great Expectations, CEO Fight Club 2]. However, if I did attend, sometimes I’d spend up to 45mins in the loo stalls rather than have to talk to people I felt perfectly confident to talk to. Last week I was only in there 10mins, but came out to catch an unsuspecting attendee giving himself a confidence ‘boost’ in the mirror. I smiled knowingly; he left flushed.

Other conflicts included a dread of invitations to social gatherings of more than four to six people and an unusual desire to sometimes to be on my own for long periods of time.

Cain solved my conflict by explaining that the true differentiation between introverts and extroverts is how they ‘energise’ when tired. Introverts seek the company of themselves, their partner or a small group of friends to reenergise. Extroverts seek the company of more and more people to reenergise and relax. In a discussion with the initially certain extrovert CEO sat next to me at the lunch we quickly unpicked that she, like me as a CEO, is an Ambivert. An Ambivert is an introvert who has learned how to act like an extrovert when required and who then wants to go home and have a bath with a book, or watch Love Island (that’s me, not her by the way). Or vice versa.

So what I’ve come to realise is the best leaders can be introvert, extrovert or ambivert, as long as they know themselves. Even if they don’t know what they are, as long as they relax into being and doing what feels natural, rather than an alpha extrovert leadership stereotype, their success will only be constrained by – amongst other things - intelligence, skills and attitude to learning and mindset. Not what they ‘should’ be or do.

This may sound like too simple an answer to the questions above, but I hope you can start to see the power of the Ancient Greek aphorism “know thyself” within the context of the growth/learning mindset most of my columns preach. When your level of Extraversion is one of the ‘Big Five’ personality traits most psychologists have agreed on, who truly has the most power? The person who is just themselves, or the person who knows themselves and learns how to model the behaviours of other personality traits which could be used to their advantage?

Trained at PwC and owner of Scarlet Monday (www.ScarletMonday.com) and www.ConstantMentor.com,

Si practices what he preaches across a number of businesses in which he has invested.

52 The making of fine English wine